Deprecated: WPSEO_Frontend::metadesc is deprecated since version WPSEO 14.0 with no alternative available. in /var/www/tutormandarin/Wordpress/wp-includes/functions.php on line 4787 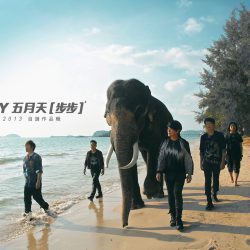