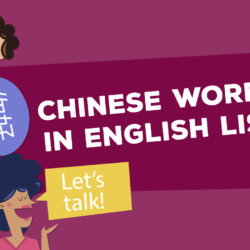 How to Pronounce Those Chinese Pinyin Sounds Pinyin is a formal transcription system of Mandarin Chinese to the Romanian alphabet. Pinyin was discovered in the 1940s and became China’s language standard around 1958. Other than Roman alphabet transcription, pinyin practice is also used in teaching Chinese and as an input method when typing Chinese characters.[…]

As Corona is threatening the world day after day, people are getting scared to go outside. Even when they are in midst of studying, they are planning to ditch their study in the place where they were. In-person Chinese classes have been shut down deliberately as both lecturers and students are refusing to go outside.[…]