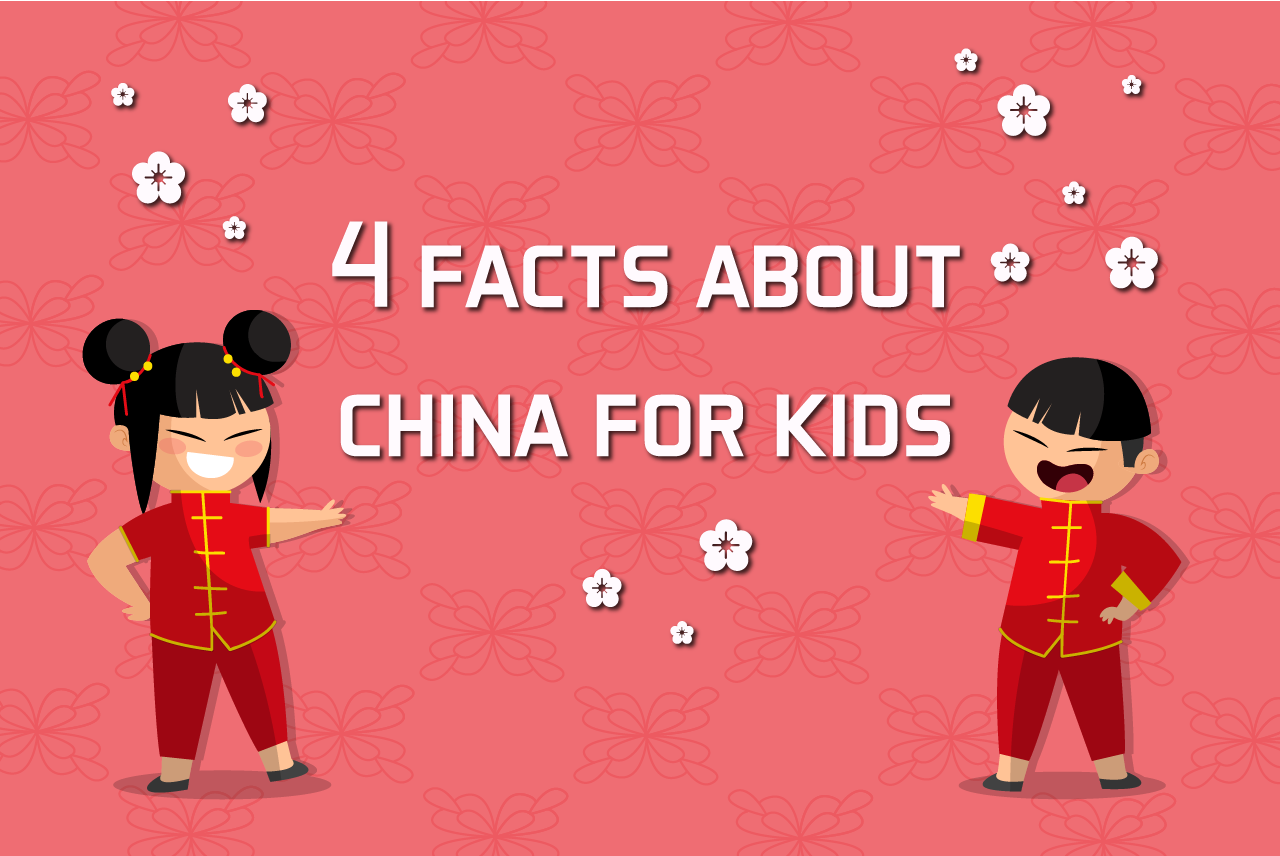 We’ve selected 4 facts about China for kids that will hopefully get you interested in the country and wanting to learn more. If you’re interested in the Chinese language, then check out our Chinese course for kids. Ready? Let’s go!

1. China is the 4th biggest country in the world! 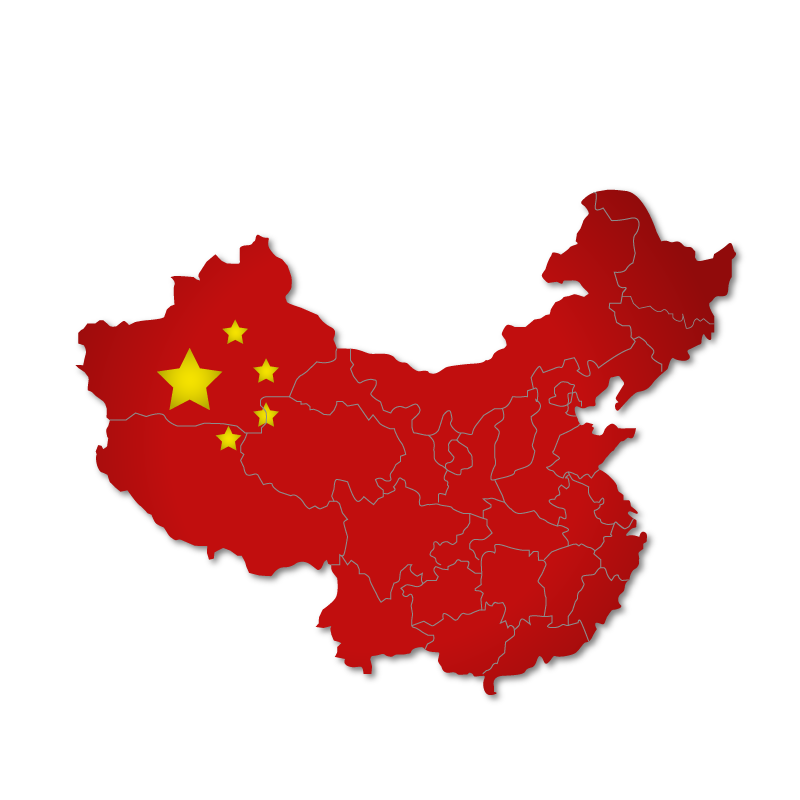 China is really big! In fact, it is the fourth largest country in the world and the largest in Asia: 9,706,961 sq km (3,747,879 sq mi). China has the longest international land border and borders with 14 countries. Wow, that’s huge! Since China is almost the same size as the mainland United States, you can imagine just how many different places there are in China. It would take a long time to travel the whole thing!

2. China is home to the Giant Panda 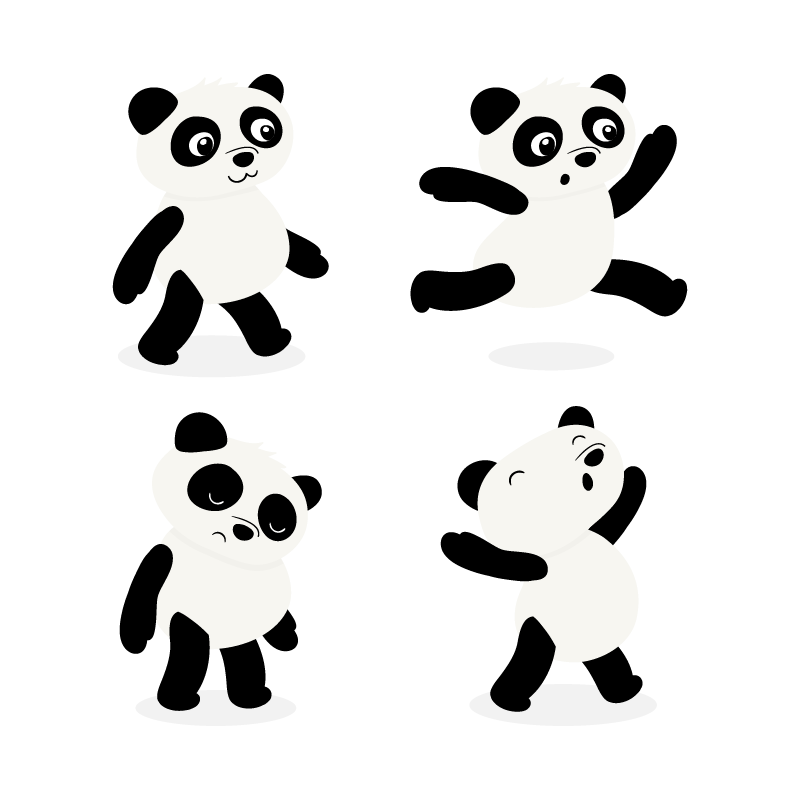 Have you heard of pandas? Have you seen them in zoos? Well, the “Giant Panda” come from China where they live in the wild! Giant pandas (often referred to as simply “pandas”) are black and white bears. They live in thick bamboo forests, high up in the mountains of China. Even though they are bears, they don’t really eat meat. They just eat the bamboo from the forest around them! Pandas eat on average for 12 hours a day. Wow!

In Chinese, the word for panda is 熊猫 Xióngmāo which literally means “Bearcat.” If you want to learn Chinese a child, come to check out our TutorMandarin Kids Chinese courses.

3. Chinese have lots of lucky colors and numbers 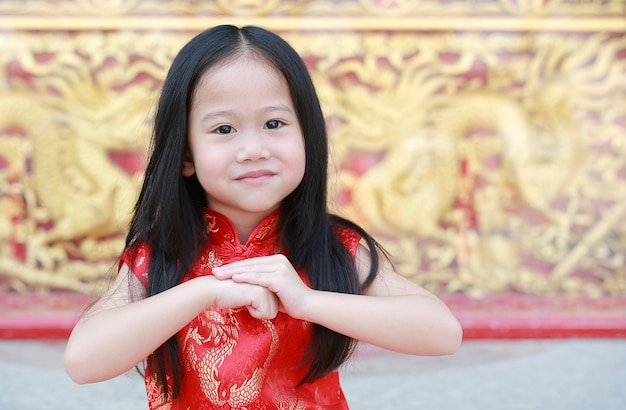 What’s your favorite number? How about favorite color? Do you know China as a country has several numbers and colors that they ALL think are like?

Do you like the color red? Chinese think the color red is very lucky! The Chinese flag is red. Chinese make beautiful red dresses. And when it’s your Zodiac year, you can even wear red on yourself all your long! Even red underwear!

So how about numbers? Chinese have lots of lucky numbers! Six (六 – lìu) and eight (八 – bā) are all lucky since they sound like other words that mean “happiness” and “prosperity.” People like to put these numbers everywhere! They put them in their phone number, their license plate, and even home address.

4. China has the most people of any country 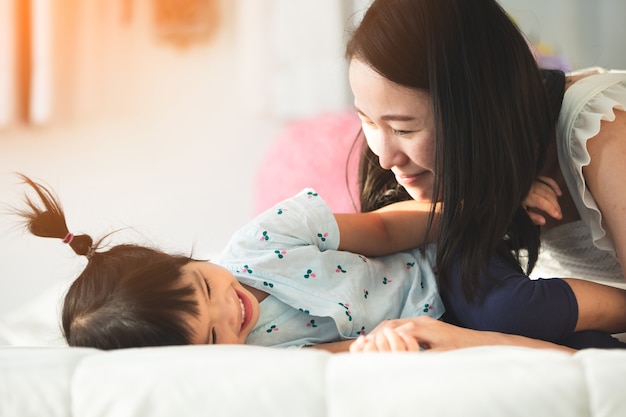 We already told you China is one the largest countries, but how many people live there? Is it more than the United States? Yes! Almost 4x as many people in China than in the United States. In fact, it’s more than 1.4 billion people! Written out that is 1,400,000,000! Most of these people live in some of China’s biggest cities. The capital city of Beijing has 21 million people. How many people are in your city? Probably not that many!!

Bonus Fact! Many Chinese emperors considered themselves to be descendants of dragons. 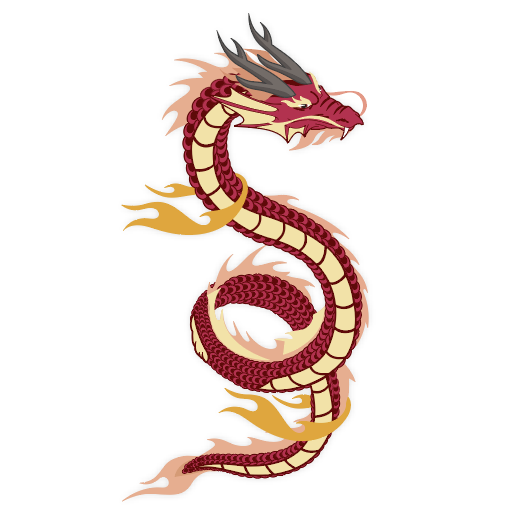 Even though dragons aren’t real, they are a famous part of Chinese folktales and culture. The emperors from long ago are even said to be descended from them！How cool is that!

We hope you enjoyed learning 4 facts about China for kids. Kids are amazingly fast learners and are a great age to learn a new language. If your kids want to learn more about Chinese culture and Chinese language, consider taking some Kids Chinese lessons with us here at TutorMandarin. Sign up for a free trial for your child today!

5 Reasons Why Your Kids Should Learn Chinese

10 Facts about China for Kids