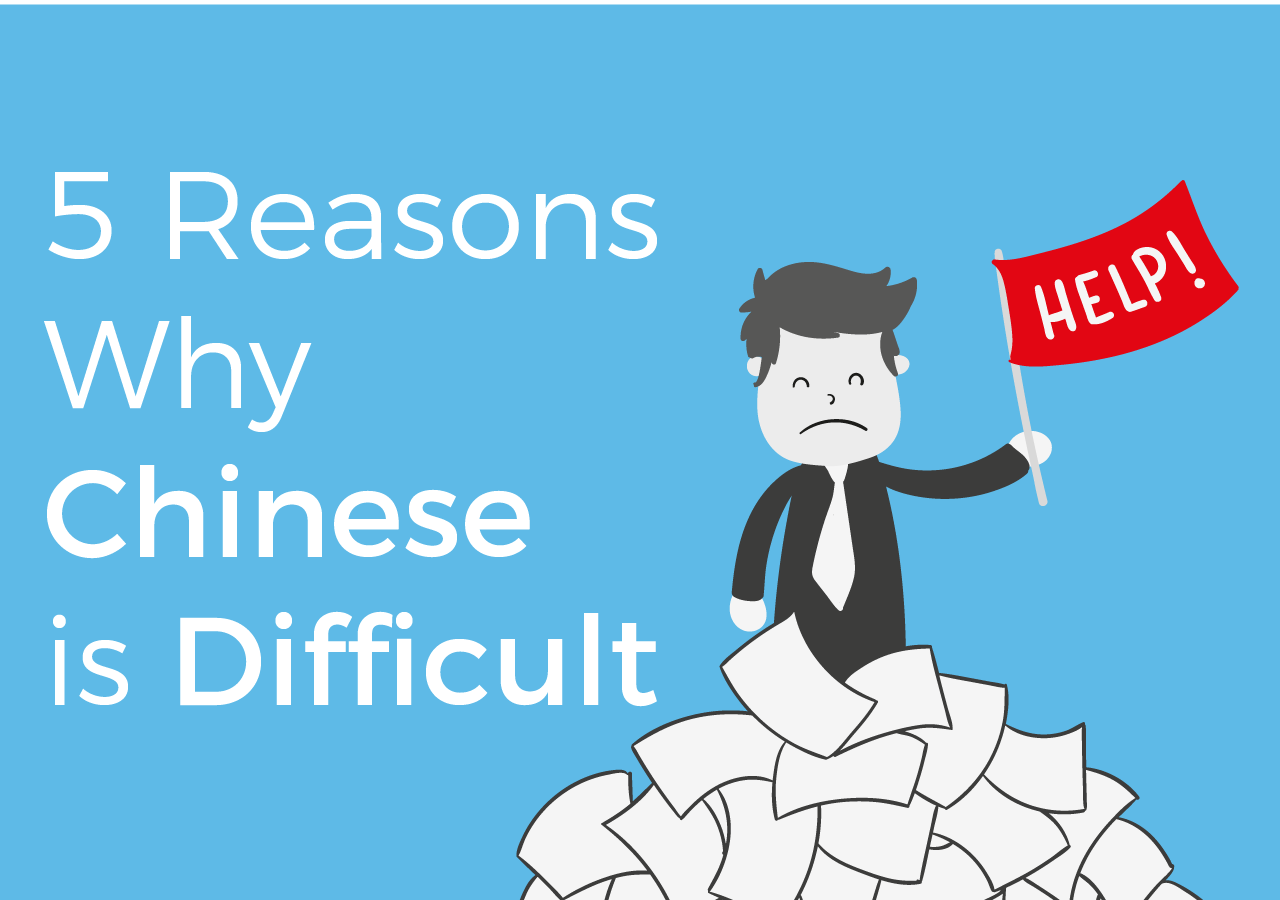 5 Reasons Why Chinese is Difficult

Chinese is not the easiest language for an English speaker to learn! In fact, it takes much longer to learn Chinese than many other languages (Spanish, French, German…). The United States State Department estimates it to take almost 88 weeks to be advanced conversational.

So, what’s the deal? Why is Chinese so hard? Is there a way to make it not so hard? Today we’ll give you 5 reasons why Chinese is difficult.

Note: if you’re thinking about learning Chinese, then make sure to take your free 1-on-1 trial class with a TutorMandarin tutor! Classes can be taken on PC or Mobile phone —  sign up here.

English is not a tonal language. Adding tones to every word you speak is a very unfamiliar and difficult process for non-native speakers.

First, you need to listen and comprehend the tone, which is difficult at the beginning (more so if you’re tone deaf!). Then you need to be able to make the same tone sound with your mouth. Then you need to apply these tones to every word of every sentence you speak quickly. What a process! It takes a long time to get good enough to understand a fast-talking native Chinese speaker and talk back with them!

Reason #2: Chinese is not a phonetic language 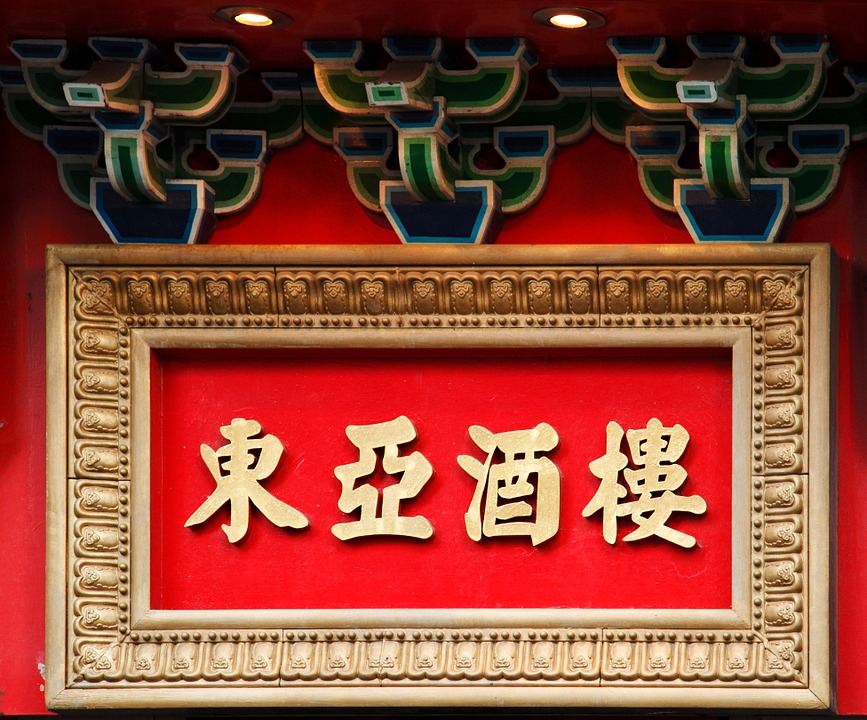 Chinese doesn’t use an alphabet. It’s a pictorial language that relies on strokes and radicals to make up individual Chinese characters that then go on to make up Chinese words. This means that you cannot just read the language after you learn the alphabet. You need to learn all these components and memorize each distinct Chinese character in order to read it. Not very efficient, huh? 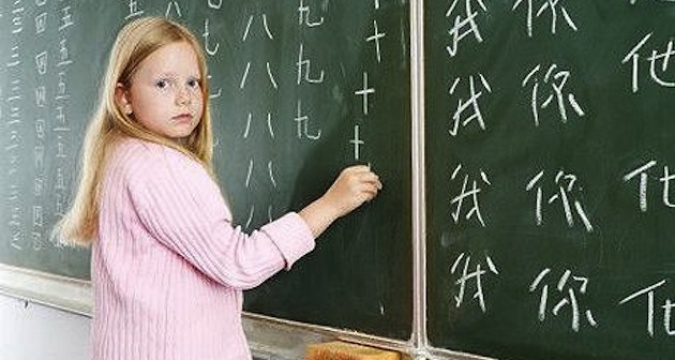 Reason #4: Chinese is a bit ambiguous 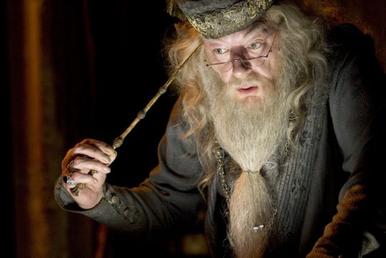 Chinese is famous for having tons of homonyms and lack of grammar. This can make it easy to get started… but hard to get good. Especially in spoken conversations where characters aren’t there to clarify things.

There are tons of homonyms in Chinese! The word “he” “she” and “it” all have the same pronunciation and same tone “ta” with a first tone. So when you hear a story about how she gave it to him… it just sounds like “ta” gave “ta” to “ta.” Sometimes when you hear a story in Chinese you’re never quite sure who is doing what to whom with what!

Reason #5: Chinese has many accents and dialects 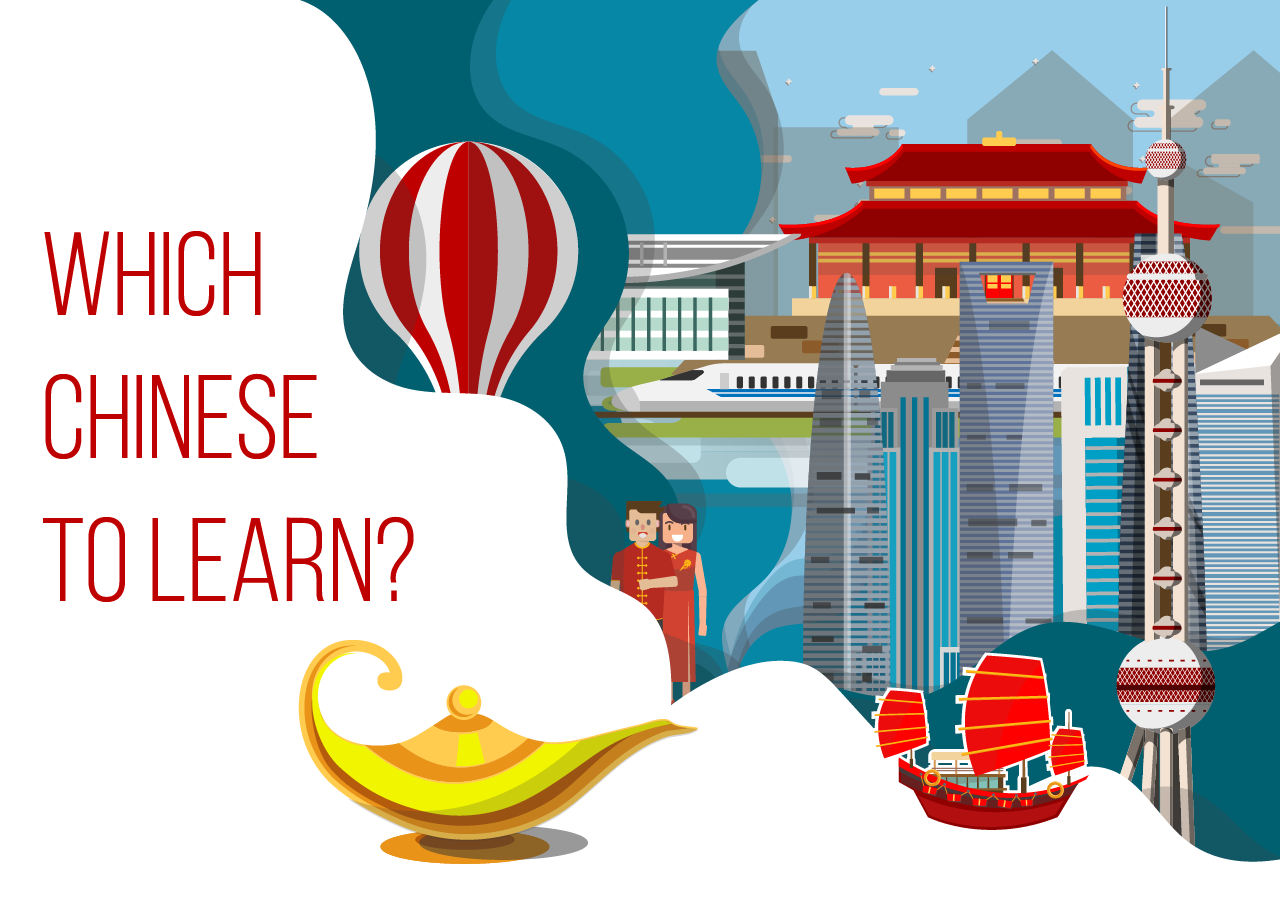 How to overcome the difficulties of Chinese

So far, overall over 1 billion people have learned it! So it’s not impossible to learn Chinese by any stretch of the imagination. You can learn Chinese at any point in your life (kids, teenager, adult) and you can still get close to approaching fluency. See how hard (or easy!) the language is for yourself by trying our free trial class. Cheers!