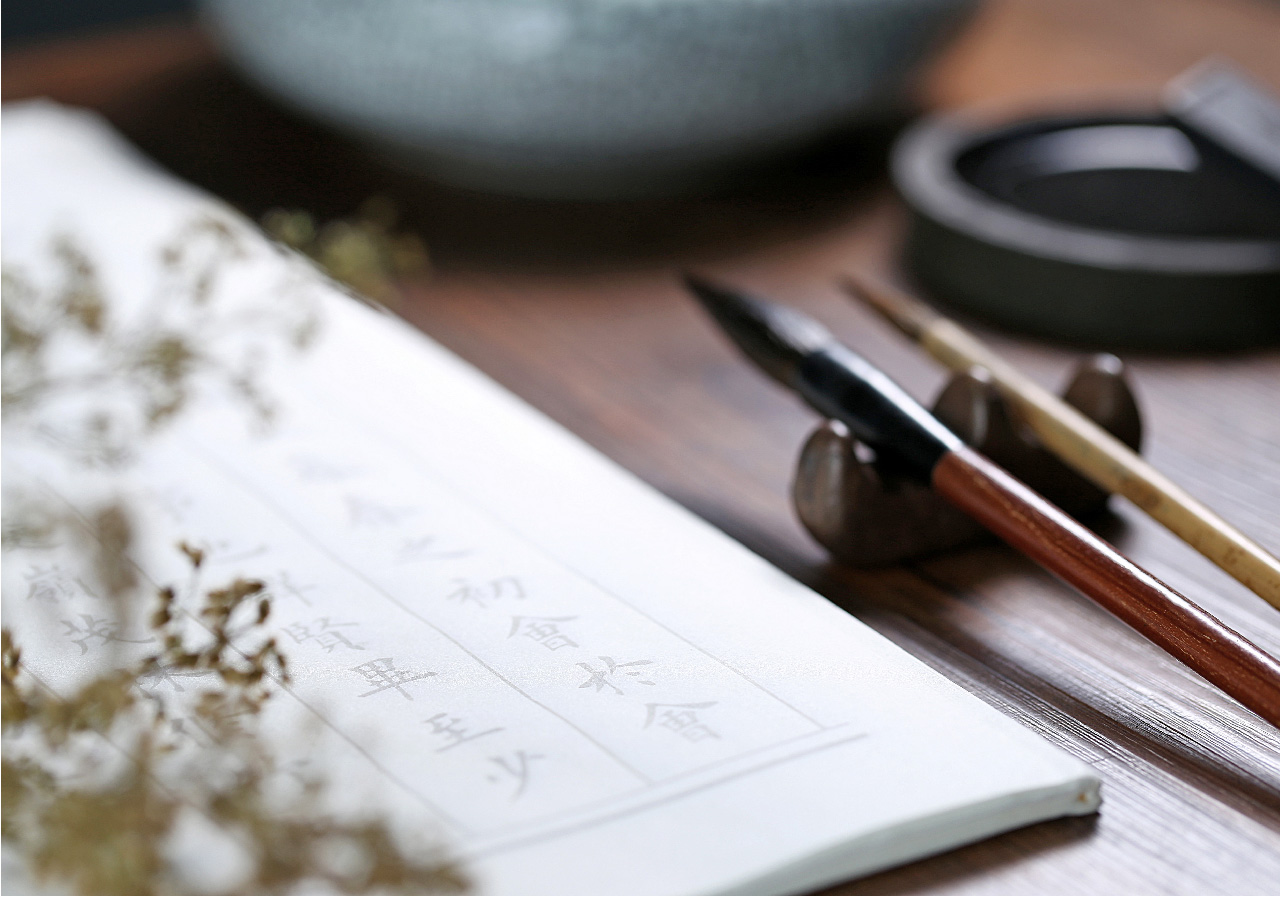 The Chinese script is one of the major differences that fall under this. Chinese languages use entirely different characters, virtually unknown to Western speakers, who mostly rely on the Latin script.

This makes learning the Chinese calligraphy particularly hard. In the Chinese script, called Hànzì script after the Han dynasty, there is a very fine line between something being legible and something not making any sense. In this article, we will provide some tips on writing Chinese characters to beginners.

The very first thing you should familiarize yourself with is how to write the characters. They can be tricky to write and many beginners make many mistakes when they write. At the beginning, the main purpose of practicing the letters should be to train your muscle memory. You need to reach a level where you can write down all the Chinese characters without thinking about it.

The best way to practice writing the characters for a beginner is by getting sheet that has all the characters faintly printed on it so you can write over it. Doing this again and again will train your muscle memory very well and eventually you will be able to write out the Chinese characters as perfectly as you write out Latin characters. For a good website to practice your Chinese calligraphy, click here. 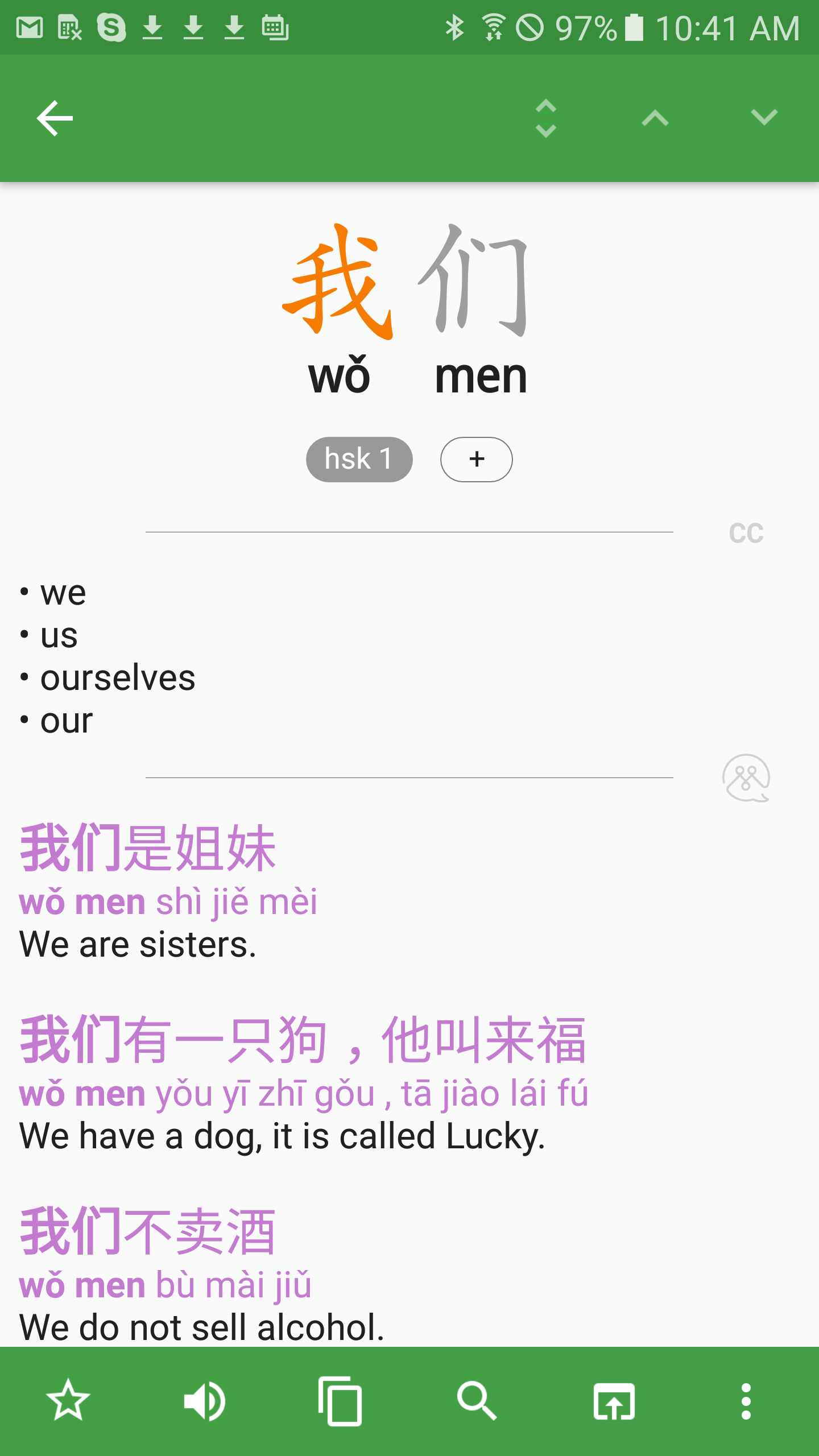 The biggest mistake that beginners and even those who are advanced make is that they do not follow the proper stroke order of Chinese characters. In today’s world, which is filled in fonts, stroke order may seem irrelevant but it is extremely important when you are manually writing out the characters.

The basic patterns of stroke order are:

With the correct stroke order, referencing the characters will also be made easier. For example, most online applications that let users write will rely on the stroke order to read the input by the user. For more help with stroke order, visit this link. 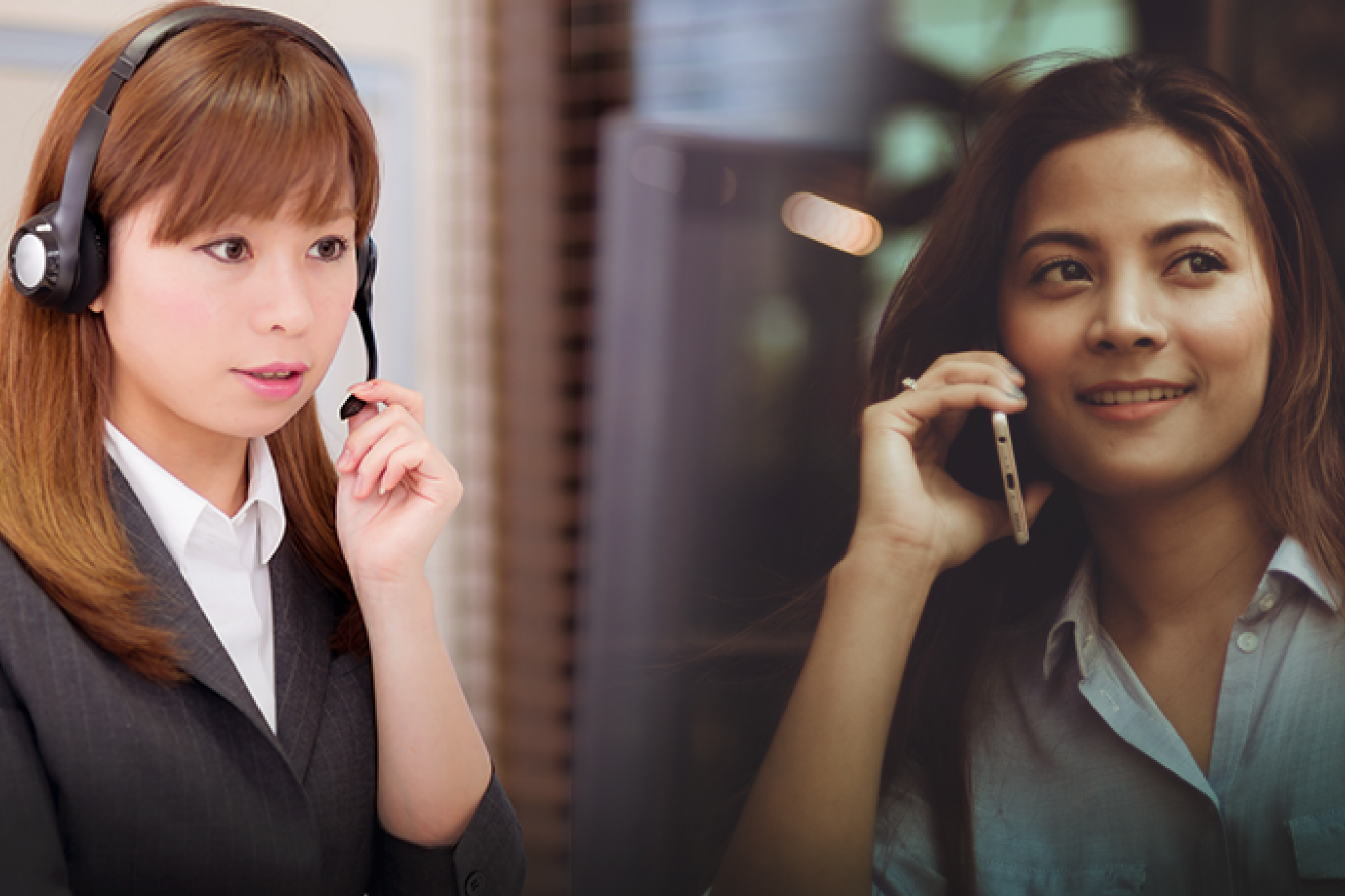 With today’s technological advancements, there are a plethora of resources available to learners. These can be absolutely vital in terms of learning the calligraphy of Chinese. There are many Chinese tutors on hand to guide you through the process of learning paper writing in Chinese.

There are other resources, such as downloading apps that help with writing. There are, as mentioned before, many dictionaries that also let you practice your Chinese handwriting when searching up the meaning of words. The use of these apps should not be underestimated. You should not entirely rely on one resource when trying to learn a language, it is best to make use of varied material that is available to you. 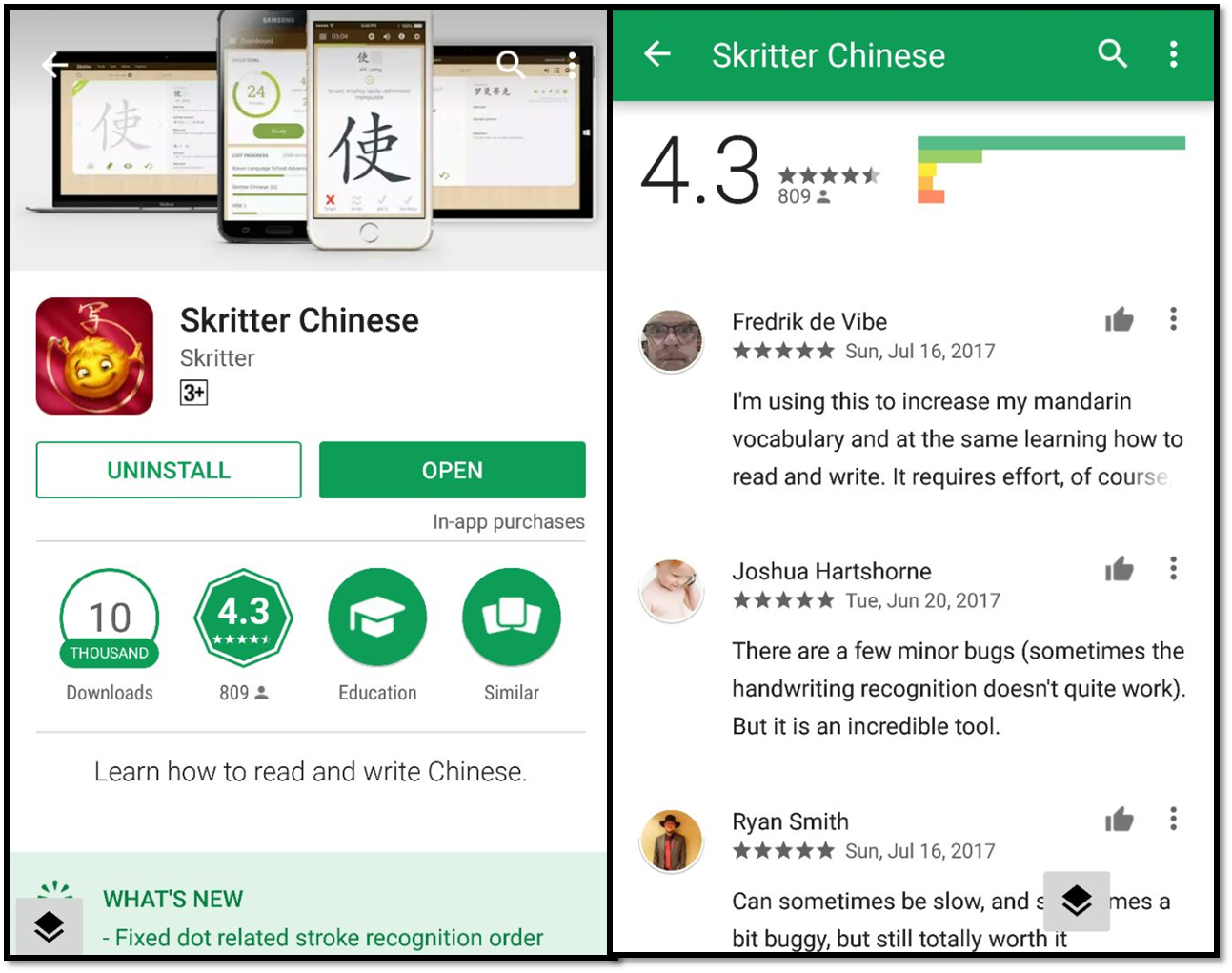 Learning Chinese calligraphy can be very difficult. However, with enough persistence and using our tips, you should be able to become proficient in writing Chinese characters. You need to put in a lot of time and effort but in the end, it is very rewarding and satisfying.

Amber Wilson is a writer and and editor at https://thesisrush.com/. She is fond of linguistics, eastern culture and educational technologies.

Talk About Your Schedule in Chinese

“What Can You Do?” – Free Learn Chinese PDF book

“I Have Eaten My Lunch” – Free Learn Chinese Beginner Topic