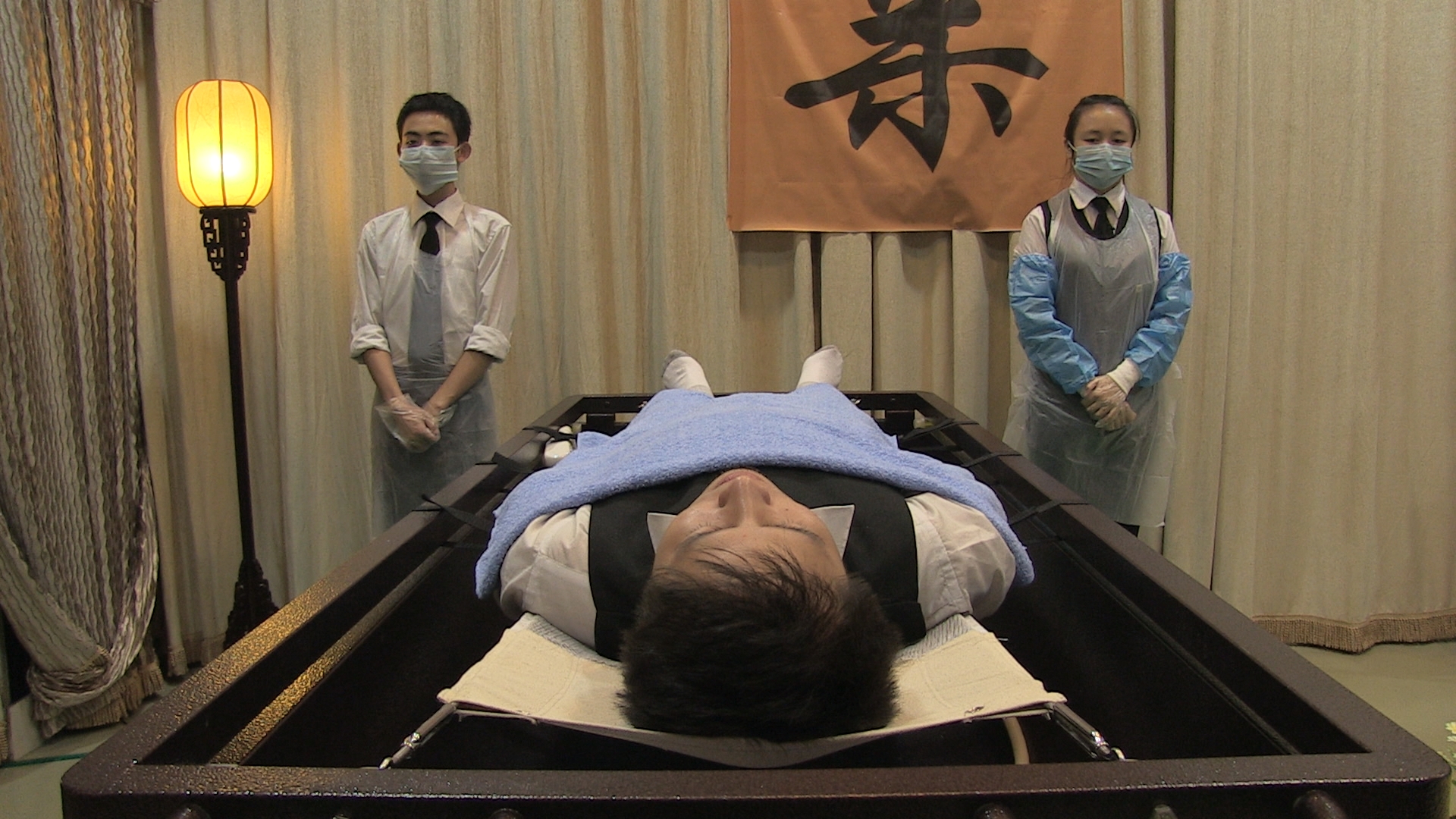 “Almost Heaven” (咫尺天堂, Zhǐchǐ tiāntáng) is a documentary directed by Carol Salter. The documentary focuses on the actual person, a 17-year-old Ying Ling (莹玲) and her true story as an apprentice in a funeral house in Changsha (长沙), China. “Almost Heaven” follows Ying Ling, a migrant worker who left her hometown in Sichuan (四川) to Changsha seeking for job opportunities, then occasionally entered the funeral industry as an apprentice.

This Chinese teenage girl, who accepts this job in mortuary that most Chinese people wouldn’t consider or talk about due to all the taboos about death. According to the director Salter, Ying Ling attracts her so much due to her pureness, cheerfulness and hard-working attitude toward her job. Although being a mortician may not be Ying Ling’s first choice of job, she still grabs the chance and learns wholeheartedly. Meanwhile, we can see Ying Ling respects the dead and try her best to do her job.

Through Ying Ling, the documentary shows us the very closed world of the industry of death. In this documentary, we can see Ying Ling’s daily job in the mortuary, which leads us to take a glimpse into Chinese funeral services. In addition, Salter is impressed by Ying Ling’s positivity to conquer her fear towards dead bodies, her humor and cheerfulness even if she encountered death every day.

“Almost Heaven” not only gives us a closer look into Chinese industry and taboos about death but also makes us hold a respectful heart to it. This documentary is released in UK cinema on September 14th, 2017 and is nominated for “best documentary” at Berlin Film Festival 2017. 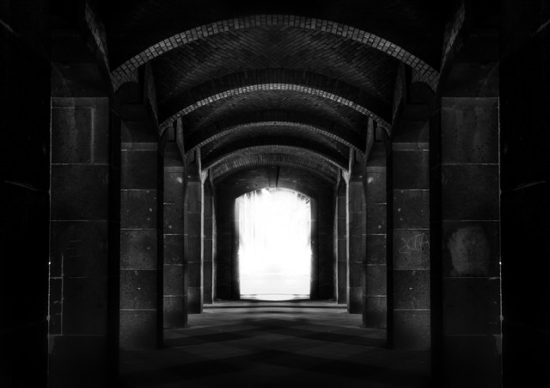 To many Chinese people, “death” is a sensitive subject to talk about, not to mention the job in the funeral industry.

The Most Important Culture about Chinese Funeral

Why do I say “culture” about the funeral industry? In a nutshell, the most important value and culture in death care industry in Chinese countries is “sincere care and comfort for the deceased and their family and relatives.”

Chinese culture is deeply based on Confucianism and the filial piety. The annual Chinese Tomb Sweeping Day, for example, which Chinese people hold full respect and seriousness to their deceased ancestors or family members. Likewise, Chinese people are taught to be respectful towards the deceased. Never say something impolite or act not seriously on the funeral. Death can be a sensitive subject to many Chinese people, and thus they usually treat these subjects carefully.

In order to help the deceased one’s bid farewell to this world with dignity, as well as comfort their family and loved ones with compassion, death care industry plays a very important role. Consequently, the process, preparations, and all the rules for the funeral can be complex and people need to be careful about the rules and rites. 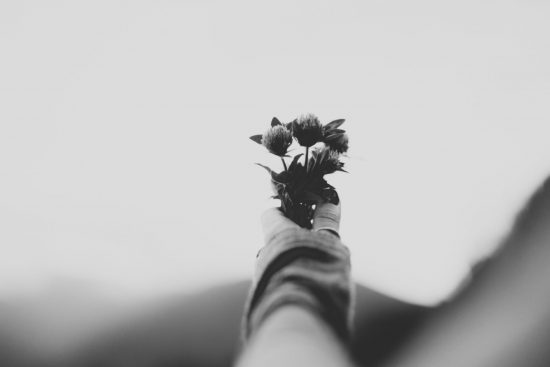 Care about and comfort the family of the deceased is one of the important jobs to morticians.

The main and important jobs for the mortuary service industry include:

Chinese people value most about the completeness of the dead body. If their loved ones passed away, they hope their bodies can be complete and pretty. Therefore, the first job is the preservation of the body, including freezing the body, cleaning, and embalming. The mortician (礼仪师, Lǐyí shī) would in charge of cosmetic services to the body like make-up and dress the body in new clothes. If the corpse is not complete because of accidents, the mortician would also figure out the various solutions, for example, replace the missing part with something else, or even 3D printing techniques nowadays.

Another important job for the morticians is to make the family or relatives comforting and assuring about their loved one’s death. By cleaning and embellishing the body with respect and care, the family would be comforting as well. Of course, not only the funeral industry, in China, the government provides basic funeral services such as transport the body, preserve, cremation and deposit bone ash. Extension services like the cosmetic and dressing are offered by death care industry.

Although death is a serious and sensitive issue, there are many famous Chinese and Japanese films feature in death care industry filming with a rather humorous style. These films/TV series not only combine the originally serious culture with humor, but more importantly give us a closer look into this industry with different perspectives. Apart from “Almost Heaven”, which gives us a true story of a mortician,  the following are other films about funeral service industry combining made-up plots and humor.

Working at a mortuary may seem tough and timidly to most Chinese people, because of cultural taboos and sensitivity. However, we shouldn’t ignore the importance and hard work of death care industry and give more respect to them. The films listed above not only shows the insight but also reveals the value of Chinese funeral services industry. Thanks to those who contribute to this industry, Chinese funeral rites and traditions can maintain.

If you want to know more and updated Chinese issues, culture, and language, don’t forget to visit our Chinese blog on our learn Chinese website!

Foodies in China Will Know How to Eat