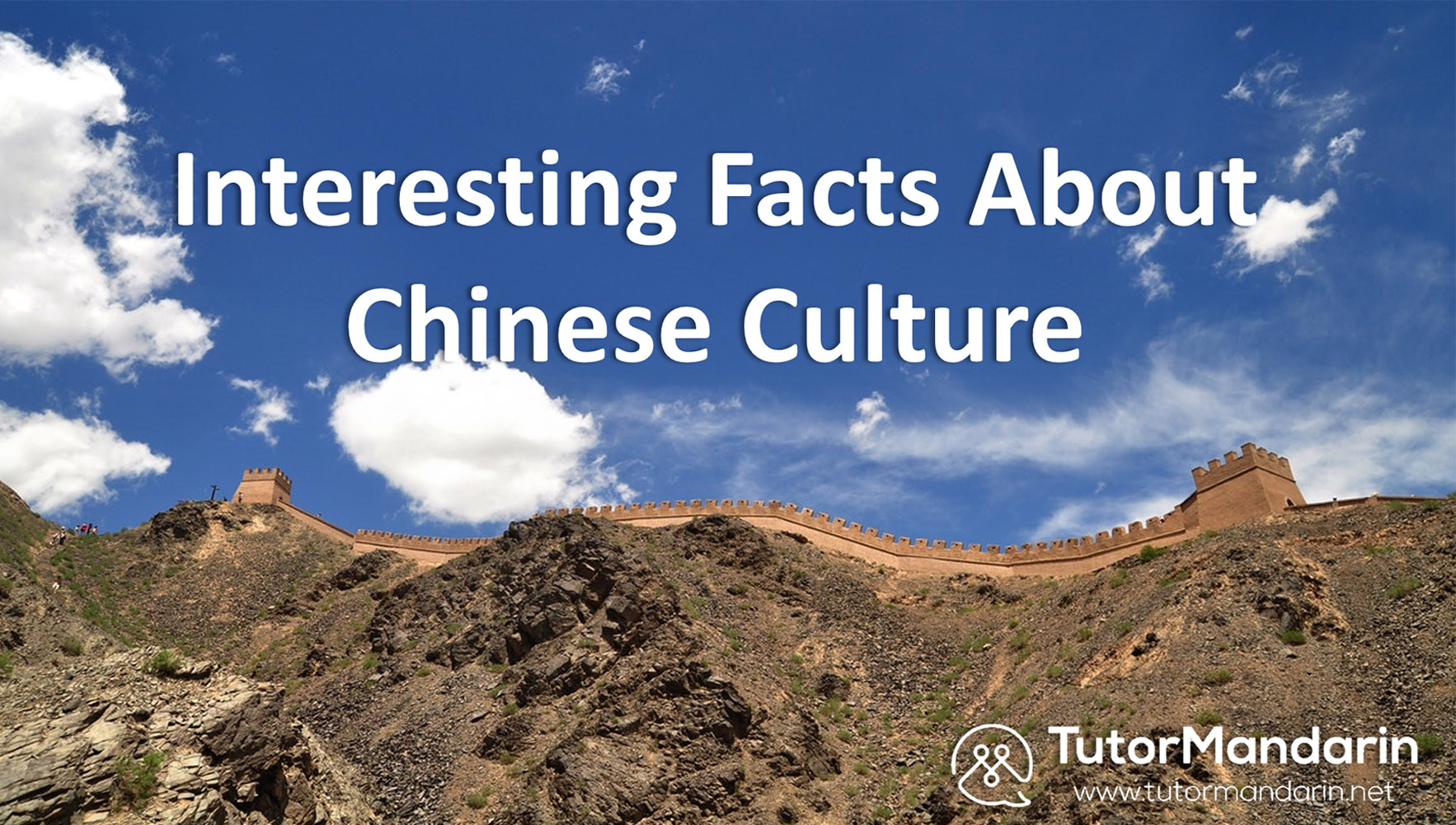 Some in tons of Chinese cultural fun facts.

Are You Interesting Chinese Culture Facts?

Are you curious about interesting Chinese culture facts? You may know that China has the world’s largest population, about 1.38 billion people, followed by India and US. For the record, one in every five people is Chinese. As the most-populated country, China owns a wide variety of cultures, traditions and historical myths. Not only China, but also other Chinese-speaking countries Taiwan, Macau, Singapore, Hong Kong, shares some of the similar cultural backgrounds.

China and Taiwan people speak the Chinese language as an official language; while in Hong Kong, Singapore and Macau as a co-official language. Although there are different dialects in China depends on different areas, most of the China people speak standard Mandarin Chinese.  With the world largest population and one of the most commonly spoken language, you must’ve heard some of the Chinese cultures. However, there are more facts about Chinese culture that might surprise you. So let’s take a look at some interesting facts! 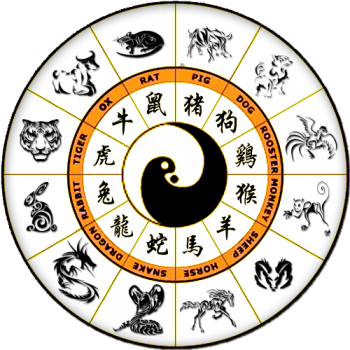 Every year is represented by one zodiac animal in Chinese culture.

1. In China, every year is the year of one certain Chinese zodiac animal. Chinese Zodiac is a twelve-year cycle represents twelve animals each year – rat, ox, tiger, rabbit, dragon, snake, horse, sheep, monkey, rooster, dog, pig. See all the interesting zodiac animals’ traits and find out your own Zodiac!

2. Chinese see the dragon (龙, Lóng) as one of the luckiest and most favorite mascots. Dragons in Chinese culture represent greatest royalty, strength, prosper, and luck. The ancient Chinese Emperors claimed themselves as the sons of dragons. Even nowadays, the truth is the birth rate in every “Dragon year” is always relatively much higher than other Zodiac years. You may be familiar with Jackie Chan, whose stage name is “成龙 (Chénglóng)”, literally means “become a dragon.” Or Bruce Lee “李小龙 (Lǐxiǎolóng).” The word “龙, Lóng” is also a popular word for Chinese parents to name their children, especially sons. 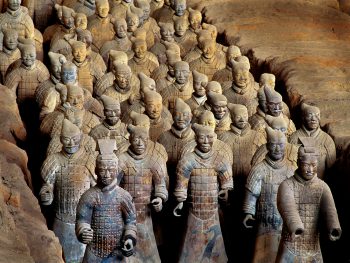 3. Terracotta Army (兵马俑, bīngmǎyǒng) of Qin Shi Huang in Chinese history, has been listed as one of the UNESCO world heritages. To build these Terracotta Army sculpture collections, the ancients took about 40 years. The duty of the whole collections of around 8,000 clay soldiers is to guard an Emperor’s tomb.

Dragon Boat Festival has a well-known history and celebration tradition.

Qūyuán(屈原) in Chinese history was a decent and respected Government official who always care about people. However, his jealous opponent set a trap to Qūyuán, causing him being ignored by the Emperor. The devastated Qūyuán then drowned himself in the Mi Lo River. People felt sad for Qūyuán’s death. In order to protect Qūyuán’s body from being eaten by fish, people made rice dumplings and threw into the river to feed the fish. Even nowadays, the celebration of the festival is still magnificent.

5. Chinese believe in the afterlife, next life, and reincarnation (投胎 Tóutāi). Those sayings about next life and reincarnation pass down by ancestors. Therefore, most Chinese people believe that if you’ve done evil things in this life, then you would suffer in your next life. Legend has it that when people die, their souls go down to hell, or 地狱 (dìyù), to accept the judgment by King Yan (阎罗王, yánluó wáng). King Yan would calculate your good and bad deeds in your life then decide whether you’ll move on to the next life, stay in heaven, or suffer from punishments.

Another interesting myth is that every dead people who are going to reincarnate to their next life would eat “Meng Po soup” (孟婆汤, mèng pó tāng) given by Granny Meng. Granny Meng, in Chinese myth, represents “forgetfulness”. Hence, everyone who’s going to start the next life would take Meng Po soup and forget everything from last life. 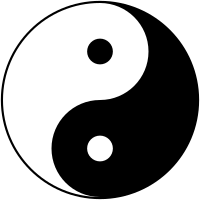 6. To some Chinese, Feng Shui (风水) matters when choosing and decorate a house.  Feng Shui is a philosophy relevant to Taoism. Similar to the concept of balance between Yin and yang (阴阳), Feng Shui values the harmony with the environment.

Therefore, when choosing the house, some people would hire Feng Shui expert to check whether the house’s position and “aura” has any conflict with the outside environment. If there’s conflict, people believe it might bring bad luck to the residents. In house decoration and furniture position, some people would apply the rules of Feng Shui. For instance, it’s not good that the front of the bed facing the door or the toilet in Feng Shui’s viewpoints. 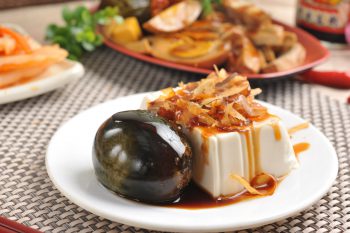 Century eggs or “Pídàn” should be enjoyed with tofu and sauce.

7. According to CNN iReport, Chinese century eggs “皮蛋 Pídàn” is ranked number-one most revolting food. For the record, century egg is a kind of preserved egg usually made from the egg of duck.  Just like many other “ugly” food, taste them in a different way and you may find out they’re actually acceptable.

Take century egg for example, the best and local way to enjoy this dish is to taste it with tofu and some dried stock fish pieces and soy sauce. Ask the local how to taste the dish beforehand is a better way to enjoy the exotic food.

There are still more interesting cultural facts about Chinese countries. If you are in any interest, don’t forget to follow TutorMandarin on Chinese language blog and daily sharings on our Chinese app and social media. Also, if you want to learn Mandarin language, just sign up for a free trial and test your Mandarin level!

Foodies in China Will Know How to Eat

You Rock if You Know – 15 Funny Chinese Words