The importance of context in Chinese language learning

We all know that learning Chinese is not too easy, particularly for westerners who are not used to entirely different symbols and language structures. Reading is usually the first thing students try to figure out, but it’s challenging and time-consuming if you rely solely on your memory.

All those characters demand hours of learning and repetition, but it rarely produces good results in the long run. For this reason, it is critical to embrace the new mindset and understand that contextual learning is your way out of the problem.

By definition, contextual learning occurs only when students process new information or knowledge in such a way that it makes sense to them in their own frames of reference. In other words, the mind naturally seeks meaning in context by searching for relationships that make sense and appear useful.

It’s a widely known academic principle that serves well in the field of language learning as well. Here is an excellent example of the contextual sentence in English:

The first sentence reveals the meaning of the word “consecration” because it describes the whole atmosphere surrounding the process. On the other side, the latter is not giving you any additional explanation that could help you figure out the true meaning of the word.

There is no context from which you can draw the meaningful conclusion, so it’s impossible to grasp the new concept. This is something you need to pay attention to when learning to read Chinese as well. 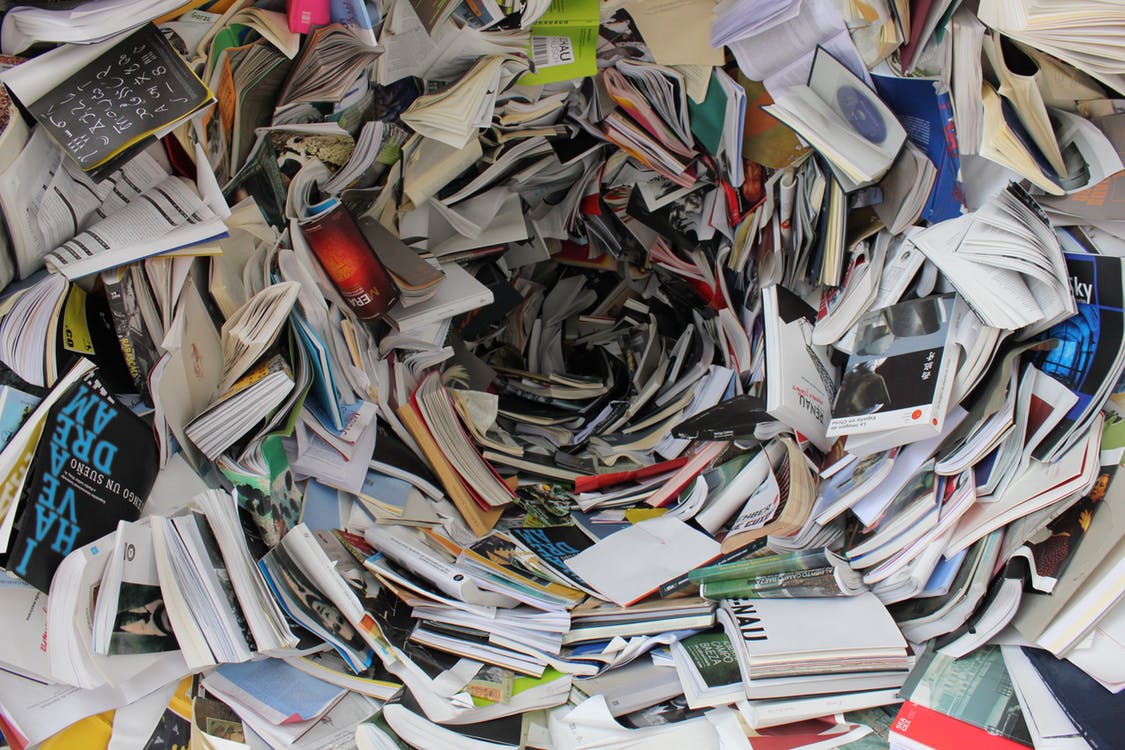 A group of authors published the 20-page paper “Incidental Learning of Word Meanings While Reading: A Chinese and American Cross-Cultural Study” back in 1995. The research has verified that children are able to learn word meaning incidentally from context during normal reading, and that is the primary source of vocabulary growth.

The cross-cultural study implies that incidental acquisition of word meanings while reading is universal in written language development. This is extremely important given the fact that China and the United States strongly differ in terms of language and cultural background.

Carmen Rivet, a Mandarin expert at Best Essays, says there are tons of concrete examples that confirm the power of context in learning Chinese: “It turns out that, unlike English letters, numerous characters in the Mandarin language analyzed as highly suggestive constructs where each component reveals some part of the meaning.”

For instance, the Chinese version of the word “otter” looks like this: 水獭. You can break the two-character word into separate elements to learn what it really means. The first symbol 水 is one of the basic concepts in Chinese language and means “water.”

Meanwhile, the second symbol includes the element犭 which suggests a mammal or a beast. A Chinese student can, therefore, conclude that it’s a word that describes the water animal. If there is any other context in the sentence that supports the word, it’s rather easy to figure out its true meaning.

Simple Memorization Is Not the Way 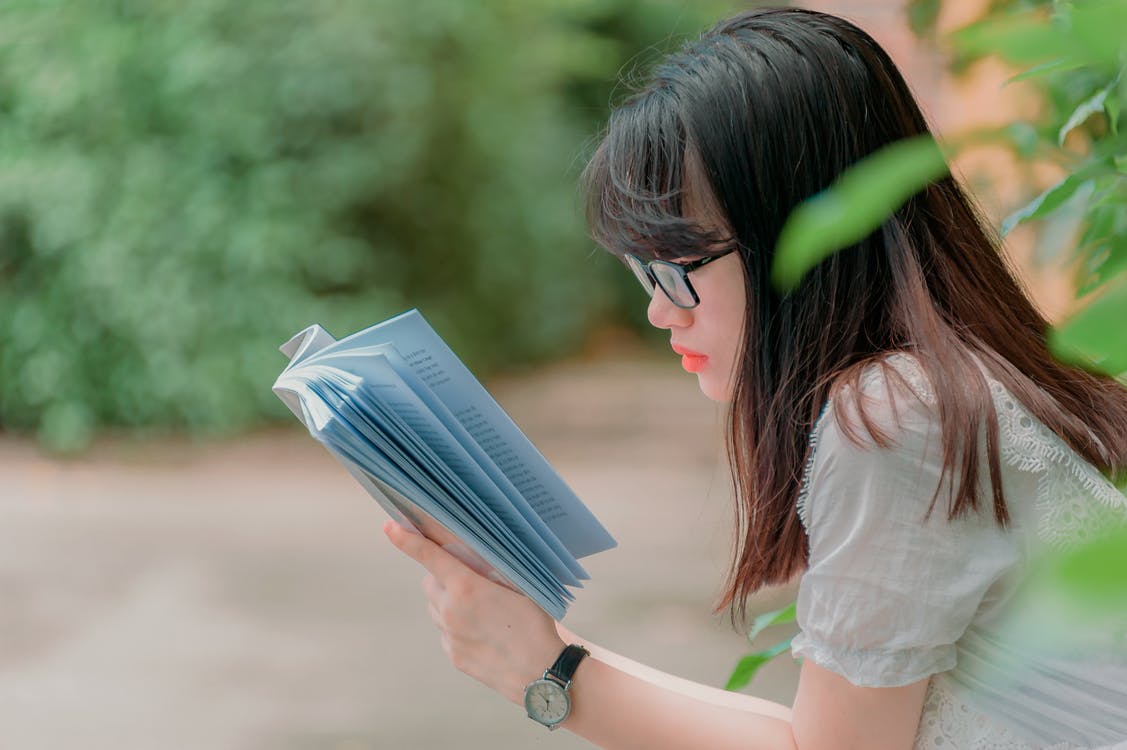 It’s okay to learn as many Chinese words as possible. As a matter of fact, it’s mandatory if you want to comprehend the language in a timely manner. However, this method will only get you so far in the process because you have to keep coming back to the same word time and again in order to remember it long-term.

Your goal should be to “discover” words rather than memorize them. That way, you can fit each word into the right context and build an integrated chain of knowledge where each link serves a meaningful purpose. As you keep moving on, you will realize that language learning just keeps getting easier over time.

Your goal is to use the conclusions from the Chinese/American cross-study and start learning through comprehension. It’s like beginning to learn from the small dot in the center just to expand your knowledge.It turn into the large circle of knowledge with each new lesson learned. The point is simple – you can quickly embrace the new word in case it closely relates to all other words surrounding it.

Another conclusion from the same report noted that kids in both countries who were used to extracurricular reading were also able to understand and remember much more unknown words than their peers.

There is no easy way to learn Chinese. The language is different than everything you’ve learned so far,you must invest a lot of time and effort in the process. However, a proper understanding of the context can help you to advance much quicker, particularly if you don’t mind reading in your spare time.

Understanding context allows you to maximize the learning potential, thus generating the benefits such as:

With all these advantages of contextual learning, it’s not the issue of whether you should start using the new studying methodology or not. The only question is – when do you plan to begin with it?

Warren is a marketing enthusiast and a blogger at Best Essays, who loves music. If he doesn’t have a guitar in his hands, he’s probably embracing new technologies and marketing techniques online! You can find him on Twitter and Facebook.

Thank You in Chinese