While it takes a lot of basic vocabulary to learn Chinese, sometimes you want more than basic… you want… cool. Today we’re going to learn some “cool Chinese words” that will impress your friends and help you talk like you know what you’re talking about. No time to waste, let’s get to it! So, if you know your basic Chinese numbers that you know that this phrase literally means “94.” However, it means much more than that. This “Chinese internet slang” and it means “precisely,” “exactly” or something along the lines of “I know.” That’s because it sounds like the common phrase 就是 (Jiùshì) which means that. PMP is just the first letters of the phrase 拍马屁 (pāi mǎ pì), which translates to “patting the horse’s backside” and is equivalent to the English version of a “brown noser” or a “suck-up.” In essence, it refers to someone who may just be flattering you and may not be completely truthful about the situation. This phrase means to “forget it” or “whatever.” Just like saying “whatever dude” this can be used in a very casual way. At the same time, it can simply mean “forget about it” and be used in a more formal situation. 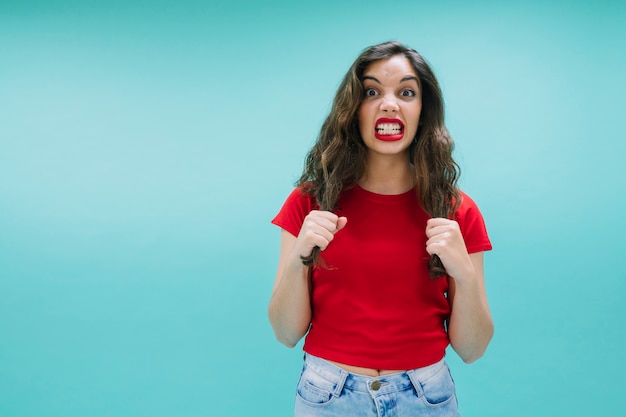 Typically, this is a bad word or a curse word — so be careful! In the right joking situation, it can be as harmless as “go away!” but if used wrong it sounds more like “#*%&! off!” 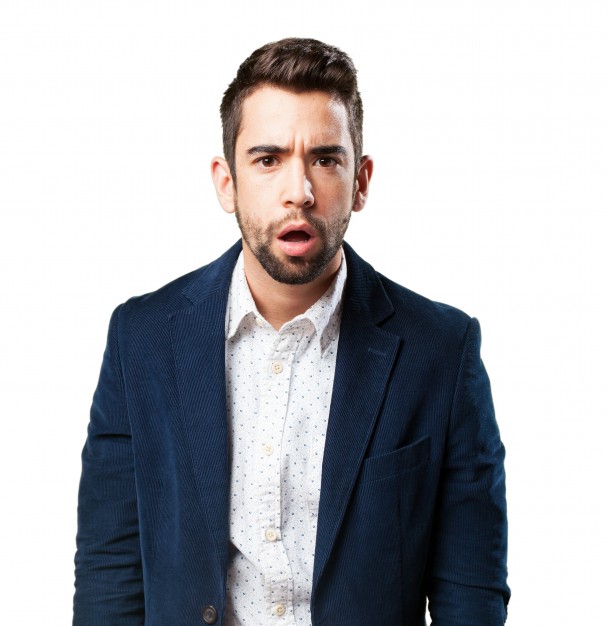 Yes, this is the Chinese word for “dirt” or “ground.” However, here it is used as an adjective to describe something as “unfashionable.” Kind of like using rural/farmer as an insult. 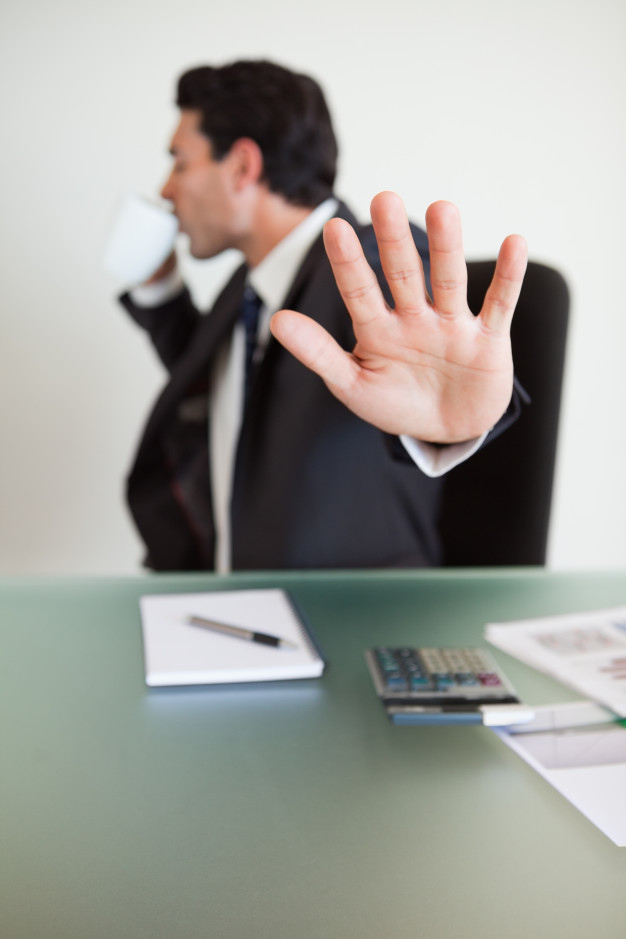 没门儿 (méi mén er) translates to “No door.” The meaning is something like “No way!” or “Not a chance!” 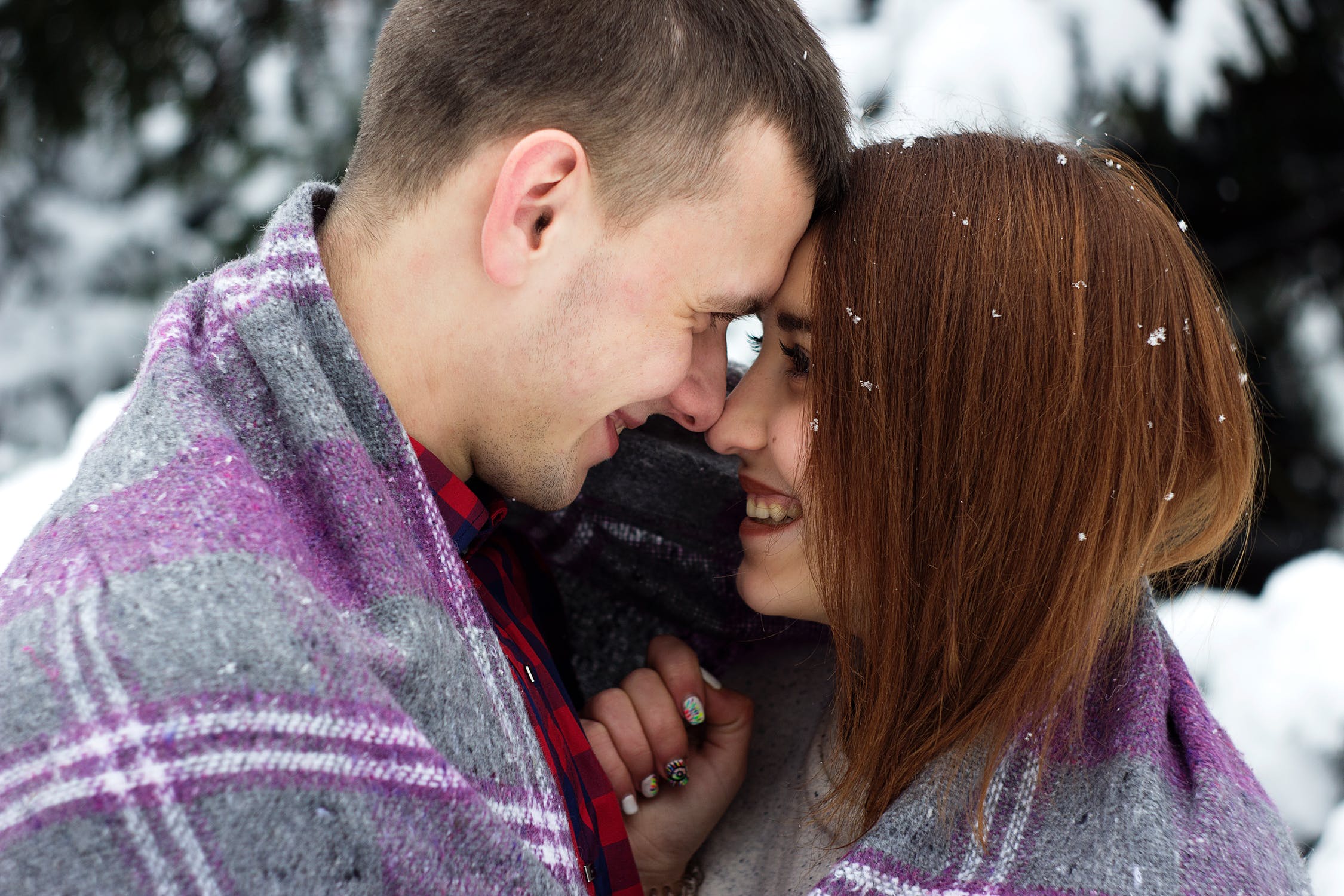 亲(qīn) is an shortened form of the Chinese term of endearment “亲爱的 (qīn ài de).” The closest english translation is “dear” or “dearest” but since it is modern slang, this is more equivalent to “baby” or “bae.” 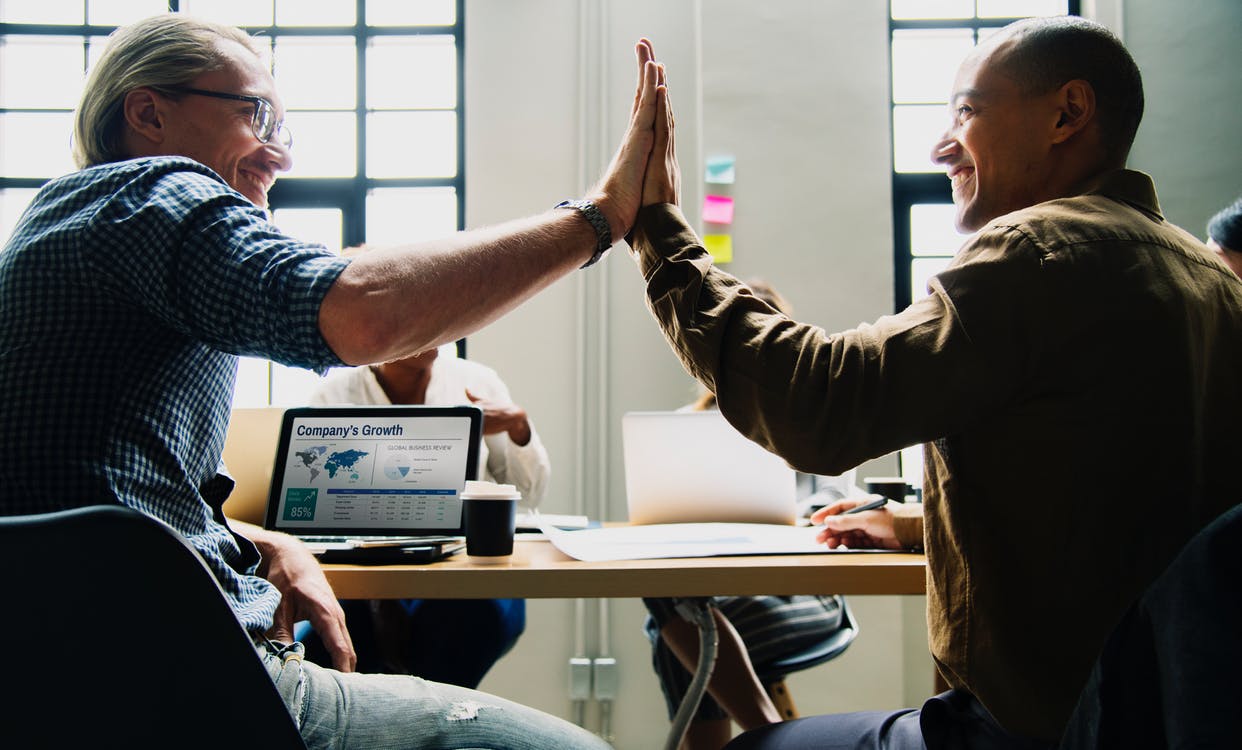 This is how to say “bro” in Chinese. 哥们 (gē men) literally means “brothers.” But whereas the American version of “bro” has taken on a slightly derogatory meaning in its association with obnoxious partying males. Chinese哥们 are the ride-or-die friends who have each others’ back, no negative connotation here! This phrase you can also figure out with basic Chinese. 也是醉了 means “I’m also drunk.” However, the meaning is to gently express your frustrations with someone or something that is completely unreasonable. It means “I must also be drunk” because I cannot understand you since you are not making sense because you are drunk.”

This is a common translation of the English equivalent of “f***,” “shit,” or “damn it.” It literally translates as “his mother’s.” In the 1920s, a famous Chinese writer joked that this should be the country’s national curse word!

屌丝 (diǎosī) is a self-deprecating way to say “loser.” It is usually used to call yourself a loser as  joke. If you call someone else this, then it might be very offensive.

A 高富帅 (gāofùshuài) is literally “tall” “rich” and “handsome.” This is a term used by women who are talking about what type of man they want to end up with. Now a 高富帅 (gāofùshuài) can be used to describe a man with these quality or just a successful man in general. 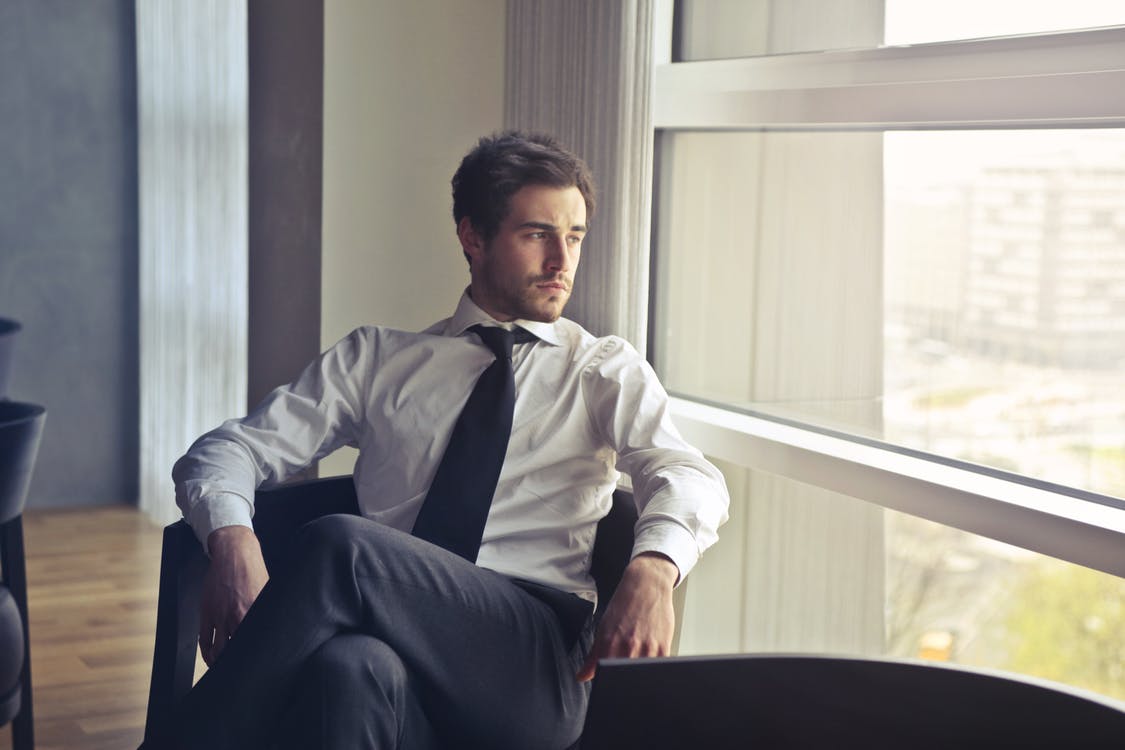 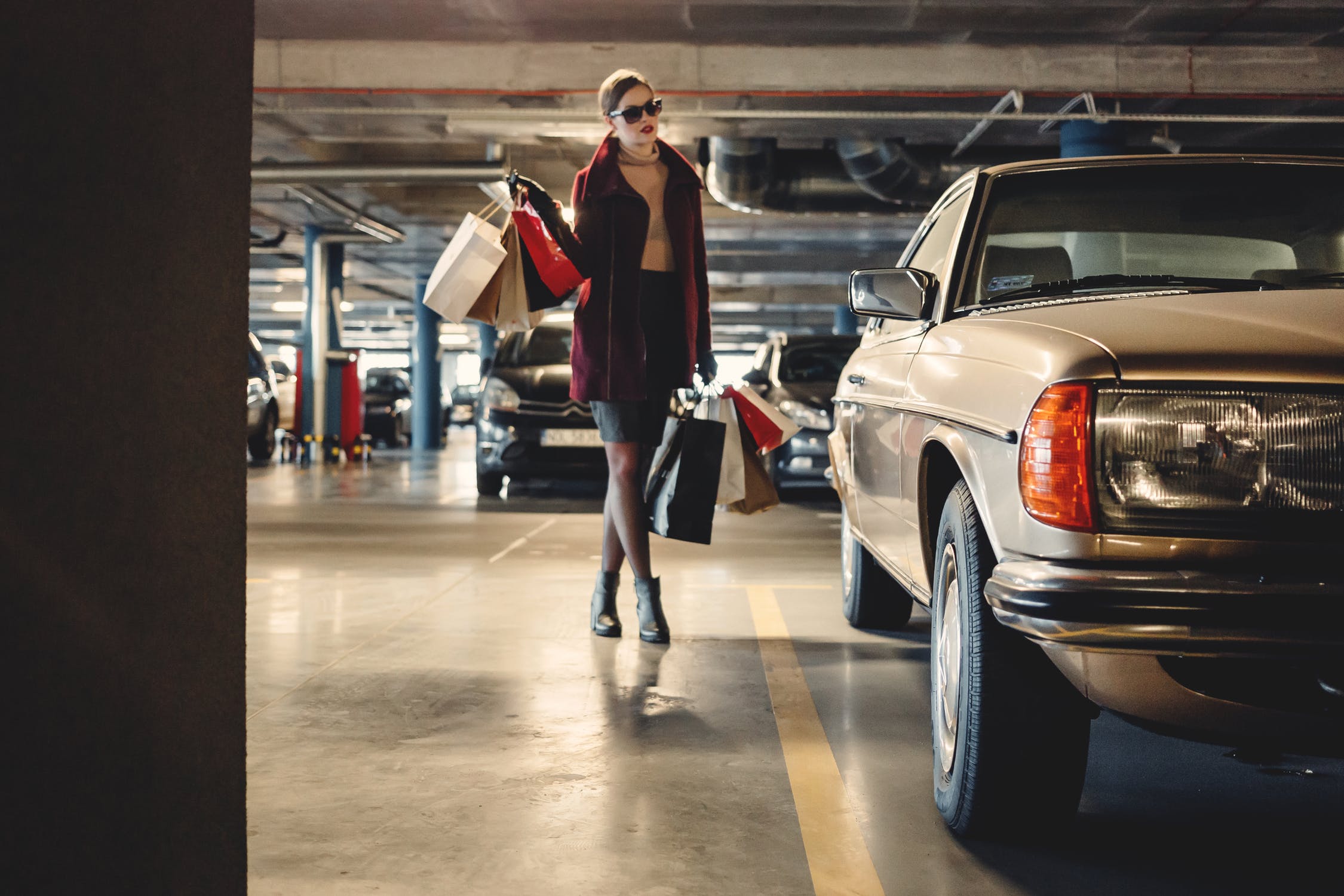 The girl’s equivalent of “Gao fu shuai” is  白富美 (báifùměi). This translates to white, rich, beautiful. As you may know, Chinese prize being white and think of it as a hugely attractive feature. 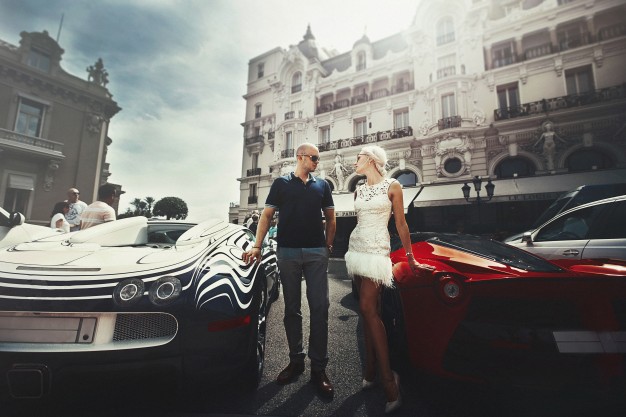 A 富二代 (fùèrdài) is a person with rich parents. Second generation rich. Someone who doesn’t have to work hard and has plenty of connections to make sure they are fine throughout school and work.

That’s it! Learned your new words?

Try practicing them now with a 1-on-1 tutor with TutorMandarin!

Talk About Picture in Chinese

How To Say Happy Birthday in Chinese

“How to Go to the Post Office?”- Learn Chinese PDF For Free

How to test your Chinese level?