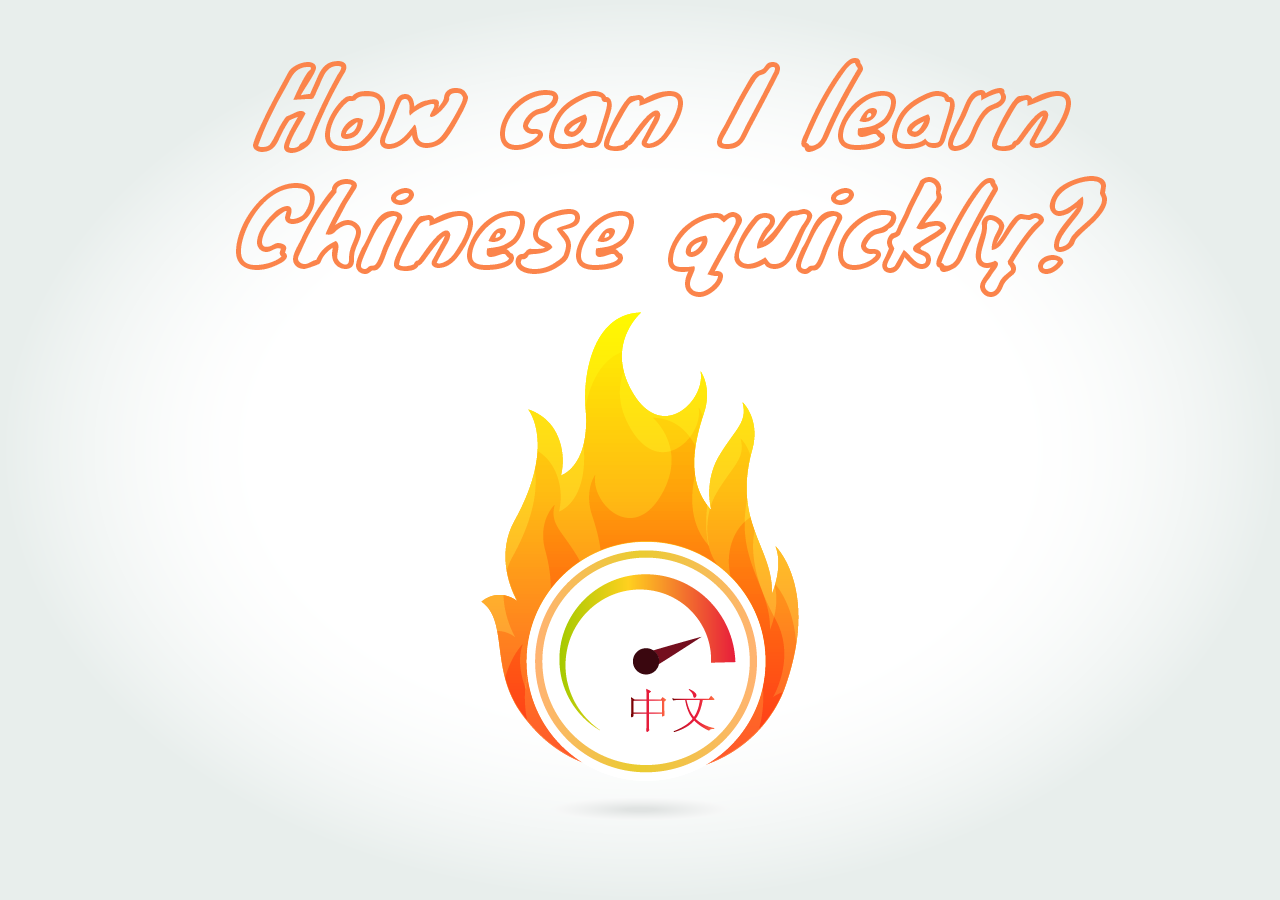 My first foray into a foreign language wasn’t pretty. I sat down for a few weeks with an audio-visual course which was one part picture book, one part audio CD. The course was painstakingly slow, and I couldn’t help but think that the words and phrases I was learning weren’t all that relevant to real-world conversations. It was highly unlikely I would ever need to say something like “The dog is drinking milk”, or “The nurse is eating bread”,

Throughout the three weeks, I spent on this course I kept wondering if there was a better, if not faster, way to learn a foreign language.

Maybe in your Mandarin studies, you can relate. In this post, we’ll look at some practical tips to help jump-start your learning so that you start using Mandarin as quickly as possible.

Can you actually learn Mandarin faster? 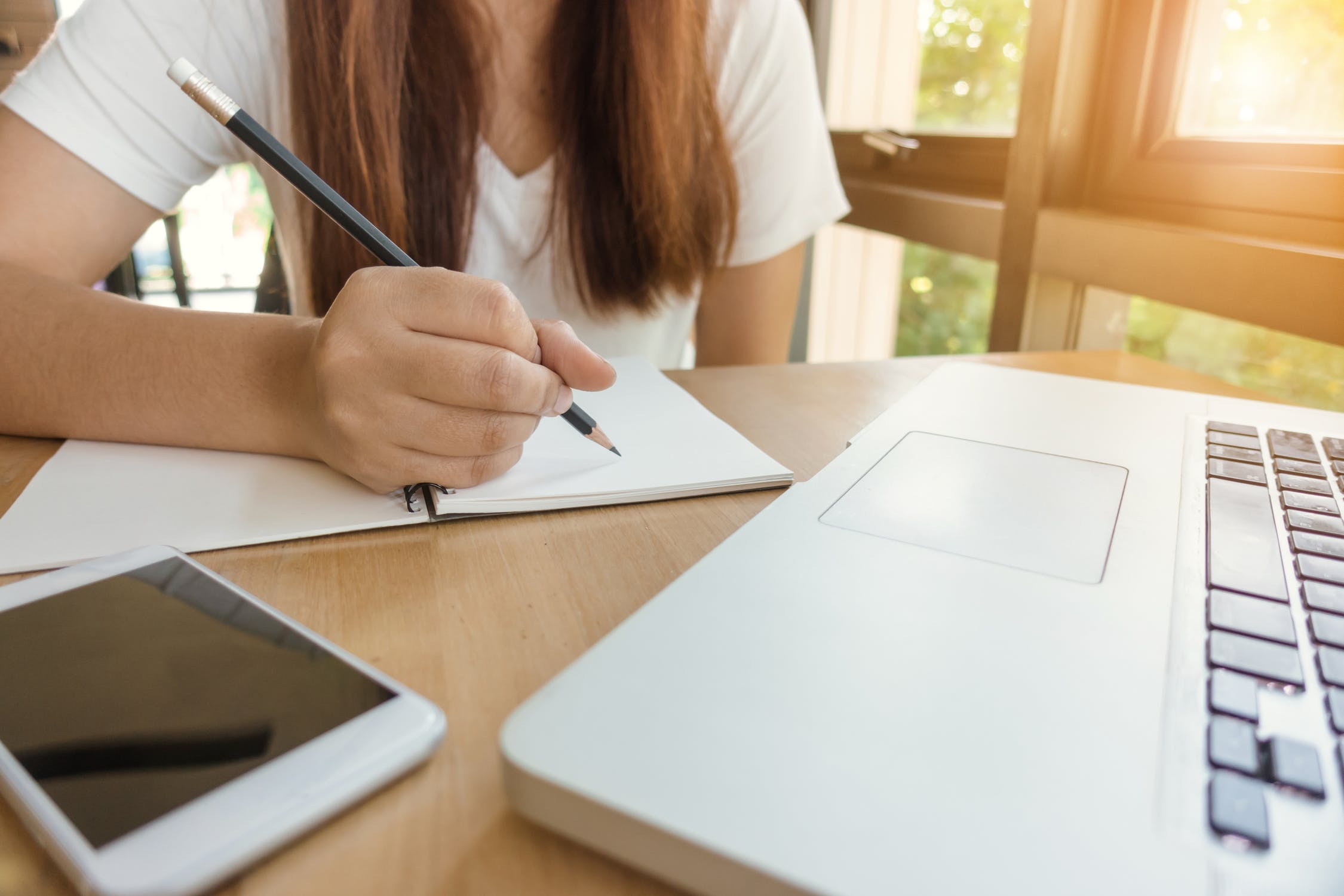 Language learning is a profitable market. For just about every foreign language (Mandarin being no exception) there are a plethora of courses, apps, and books which all promise to speed up the learning process and get you speaking in your new foreign language faster than their competitors.

If you’re new to language learning it’s easy to believe the press, only to get burned or jaded when marketing promises don’t live up to their hype. Ad pitches aside there are faster ways to approach learning Mandarin. Going from absolute beginner to being able to hold your own in a basic conversation depends a lot more on your approach than any learning resource.

That being said here’s a brief disclaimer: even if you follow these tips, you won’t be fluent in Mandarin overnight. Mandarin is consistently ranked as one of the harder foreign languages for native English speakers to learn. In fact, the Foreign Service Institute says that it can take as many as 2200 classroom hours to become fluent in the language. Some of the reasons for the difficulty of the language include its lack of an alphabet, its tonal system, and differences in grammar.

Thus there isn’t any real way around the sheer amount of time and energy it’s going to take to learn Mandarin. However, it is possible to learn Mandarin effectively, in a way the allows you to use the language quickly and not waste your time or mental stamina on any superfluous bits of information

Here are three ways you can get the most from your learning and start using the language as quickly as possible. 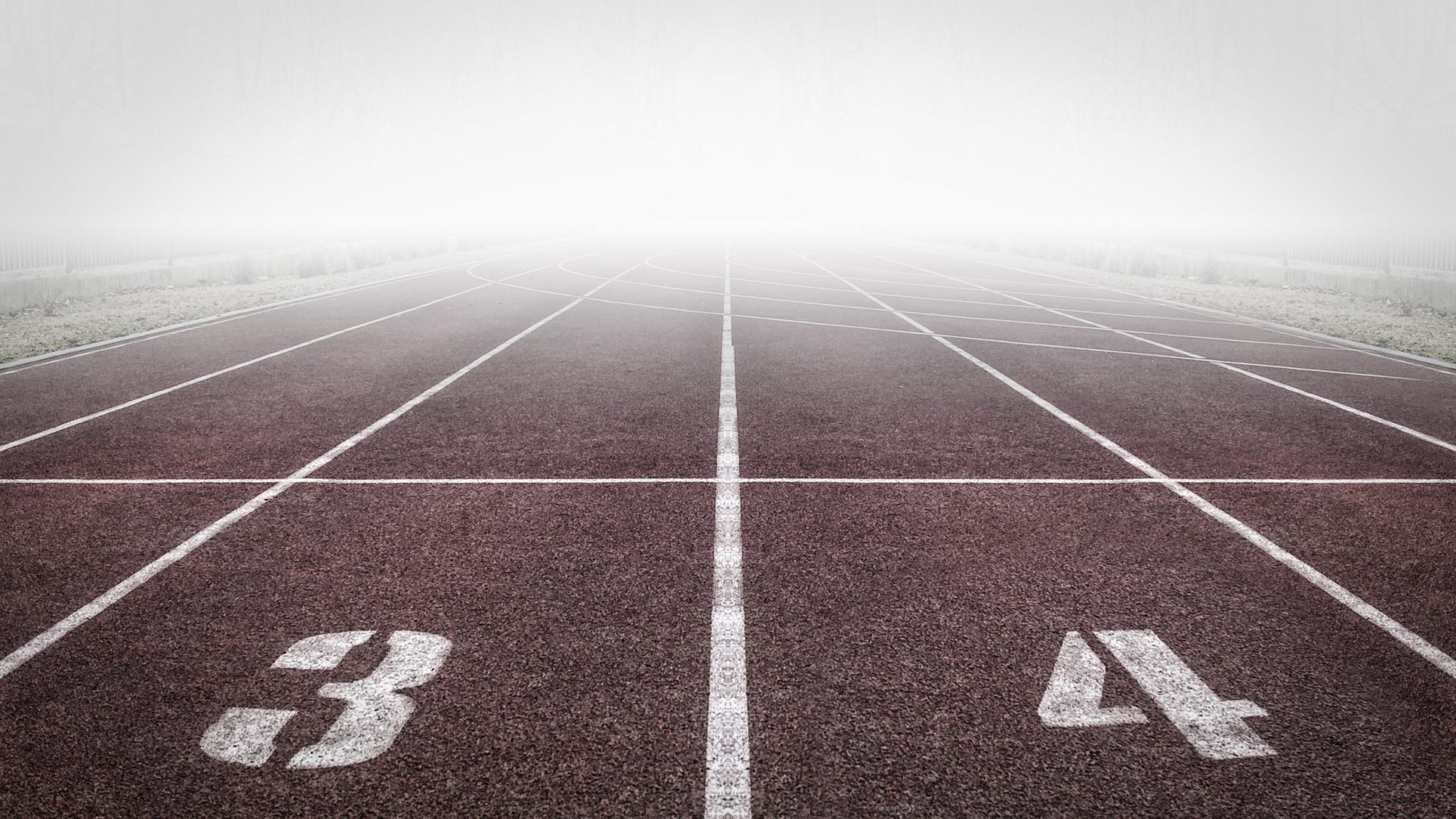 Goals can make or break your language learning experience. If you’ve worked in the business world you’re probably familiar with the acronym SMART goals (Specific, Measurable, Achievable, Relevant, Time-specific). The SMART goal system was developed to help employees work as effectively and efficiently as possible. However, the principles of SMART goals extend beyond the sphere of business. You can use it in your language learning too! 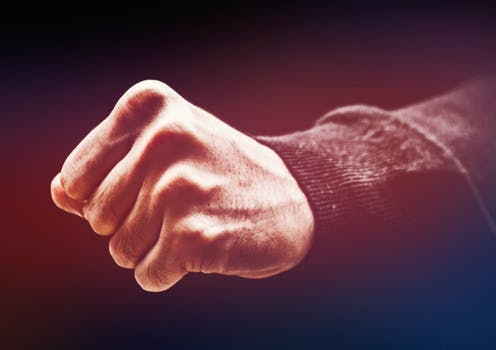 You want to set goals that are as precise as possible. “Be fluent in Mandarin”, is a noble goal, but it’s pretty vague. A specific goal would be something like “I want to be able to have a basic conversation in Mandarin”. You might have the ultimate goal of being fluent one day, but if that’s the only goal you have to focus on, you’re likely to get discouraged. It’s helpful to think of a specific goal as a smaller piece of your ultimate goal.

Having a smaller, more specific goal will help you focus your efforts. Because it’s smaller you’ll see your progress quicker and be less likely to get discouraged. 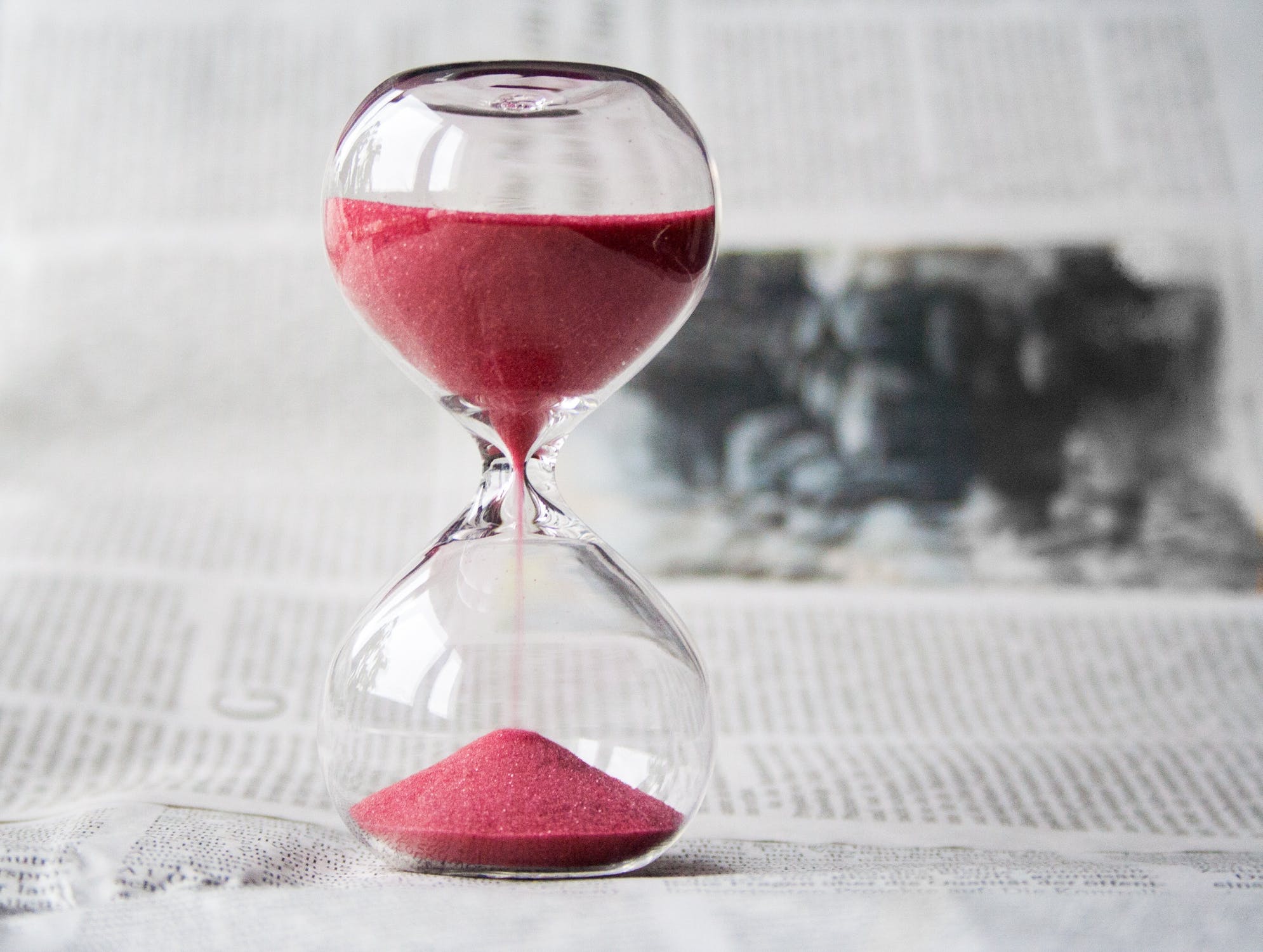 Having a specific goal is a great start, but it’s also important that your goal is measurable as well. Measurability is important because it alone will allow you to objectively track your progress and gauge how close or far you are to meeting your goal. An example of a measurable goal would be “I want to be able to hold a basic conversation in Mandarin for ten minutes”. 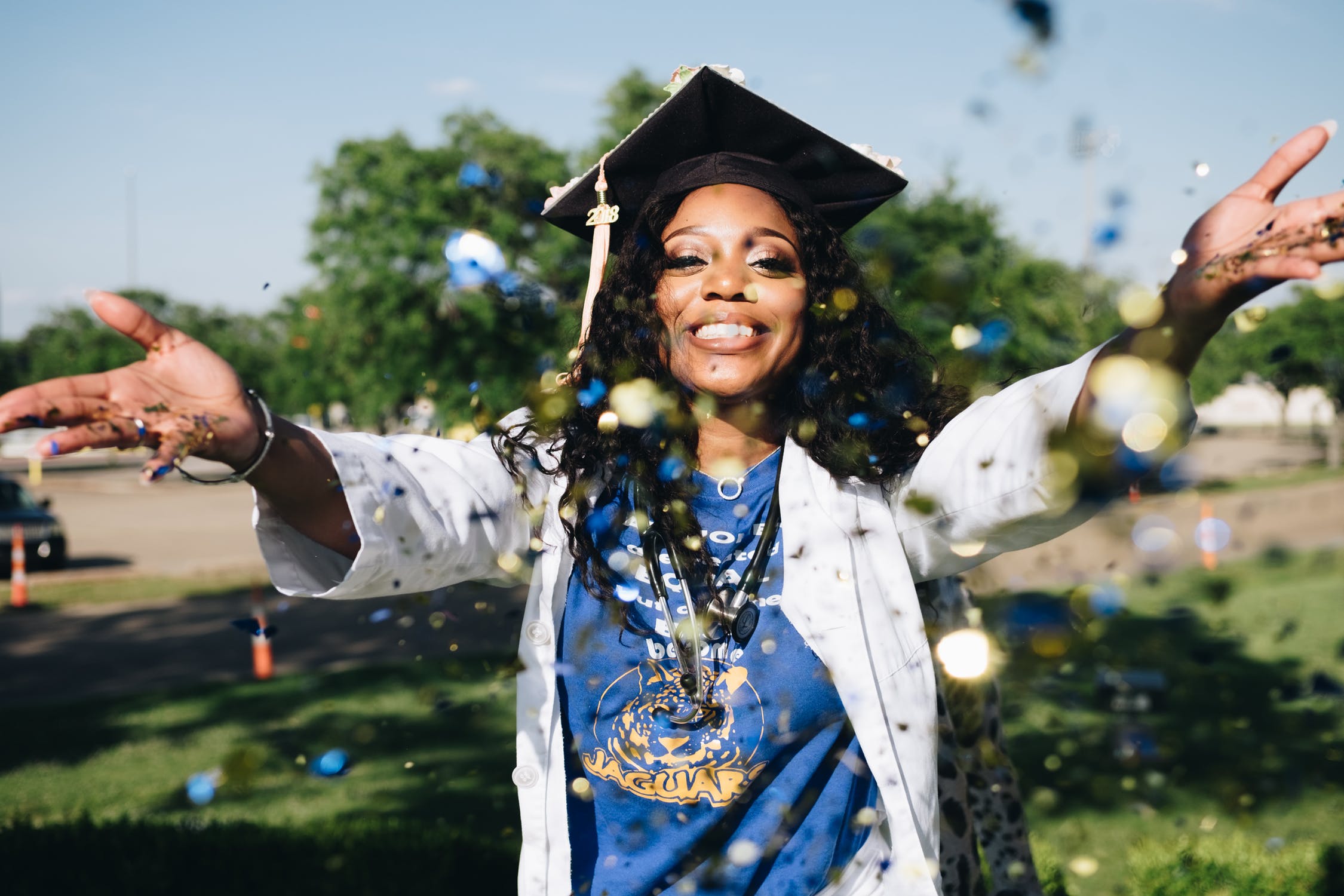 Your goal needs to be realistic. You’re setting yourself up for failure if you’re a beginner and you expect to have in-depth conversations in Mandarin about astrophysics after a few weeks of study. Your goal should be challenging, but only just. 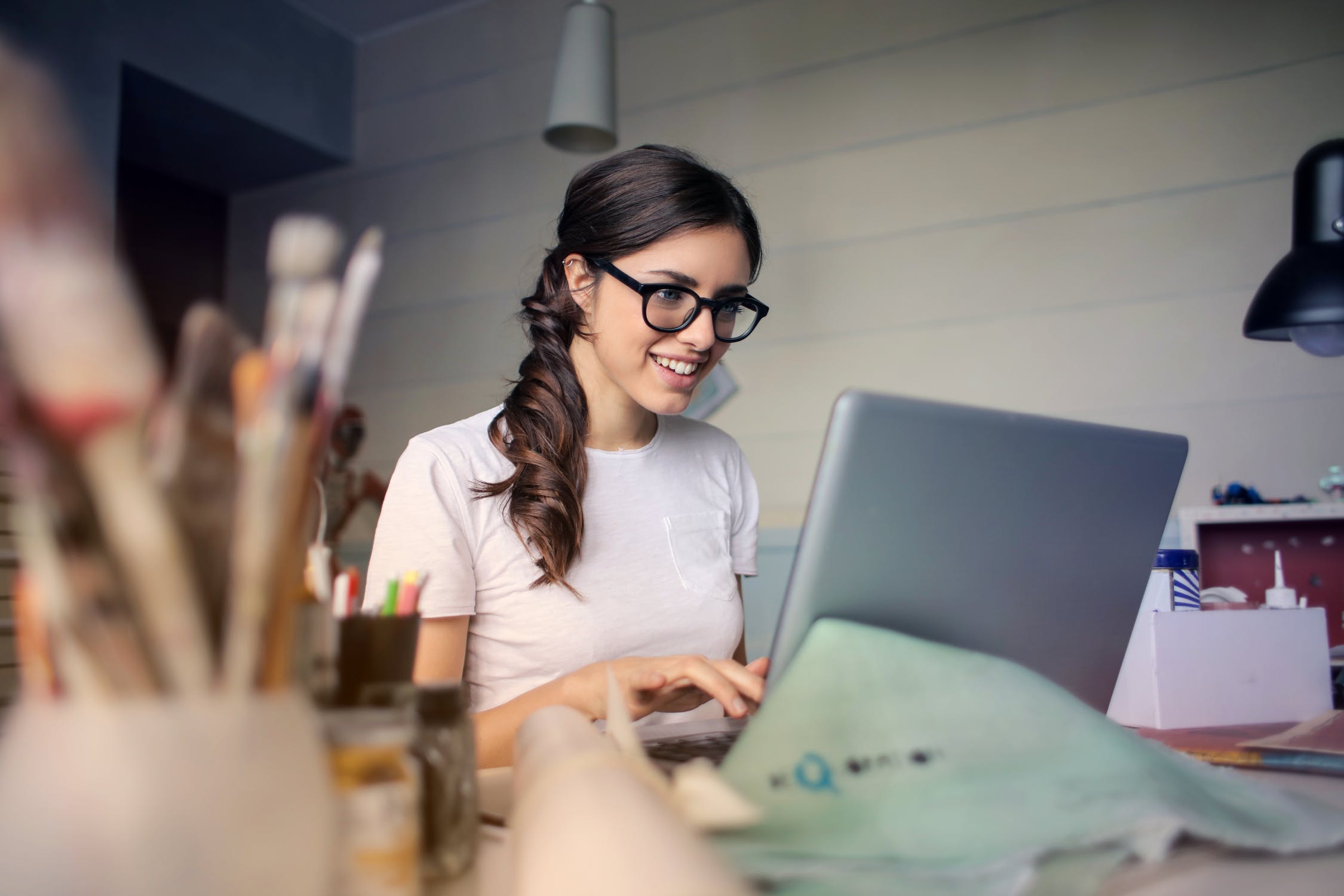 This might seem like common sense, but your goal should be relevant to you actually learning the Mandarin language. Eating ten pounds of dumplings is an admirable endeavor, but it won’t get you any closer to fluency. 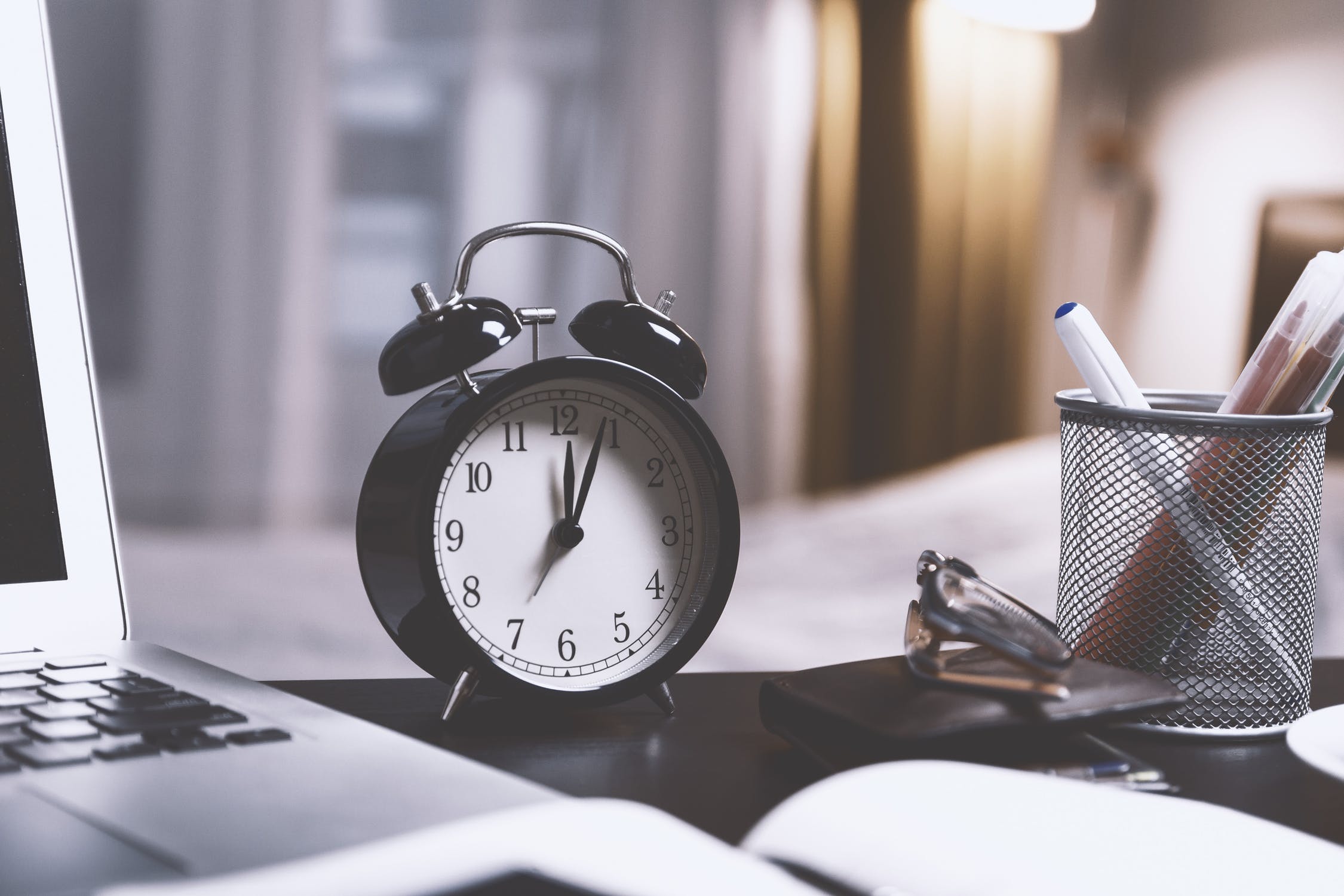 Put your goal into a timeframe. Having a deadline will help keep you accountable. Here’s an example of a goal that’s time specific: “In four weeks I want to be able to hold a basic conversation in Mandarin for ten minutes”.

2) Focus on the Mandarin you need to know 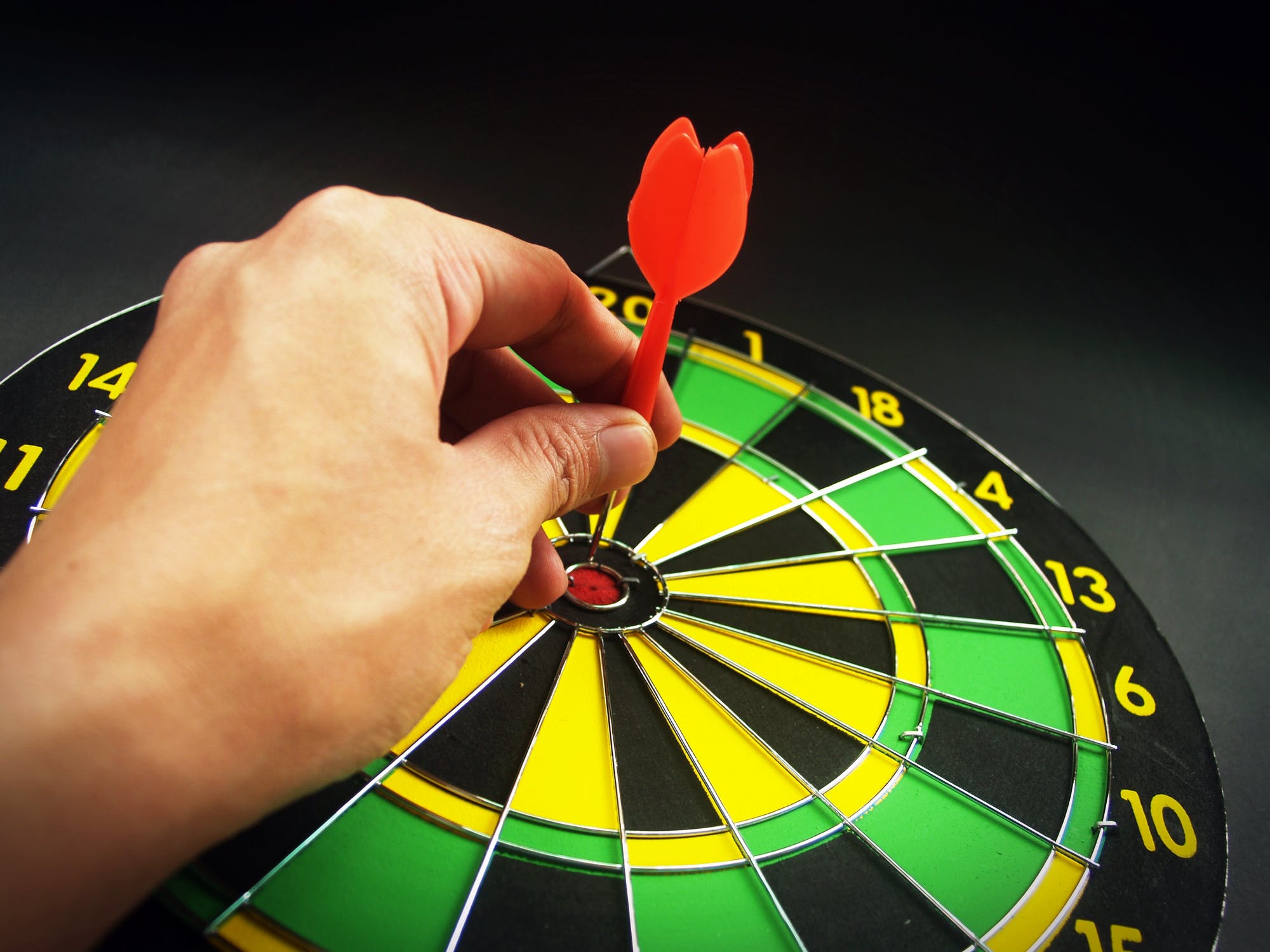 Two words: relevant vocabulary. Remember my bad experience with the previously mentioned language course? Spend the bulk of your time learning the words and grammar that you need to start using the language in real life conversations.

A great place to start is to use frequency lists. Lucky for us linguists have spent countless hours determining which words in which languages are used the most often. Here’s a list of some of the most common Chinese words. Focusing on the most common Mandarin words will help you reach a conversational level in the language much faster than if you simply learned random phrases.

3) Get immersed in the language 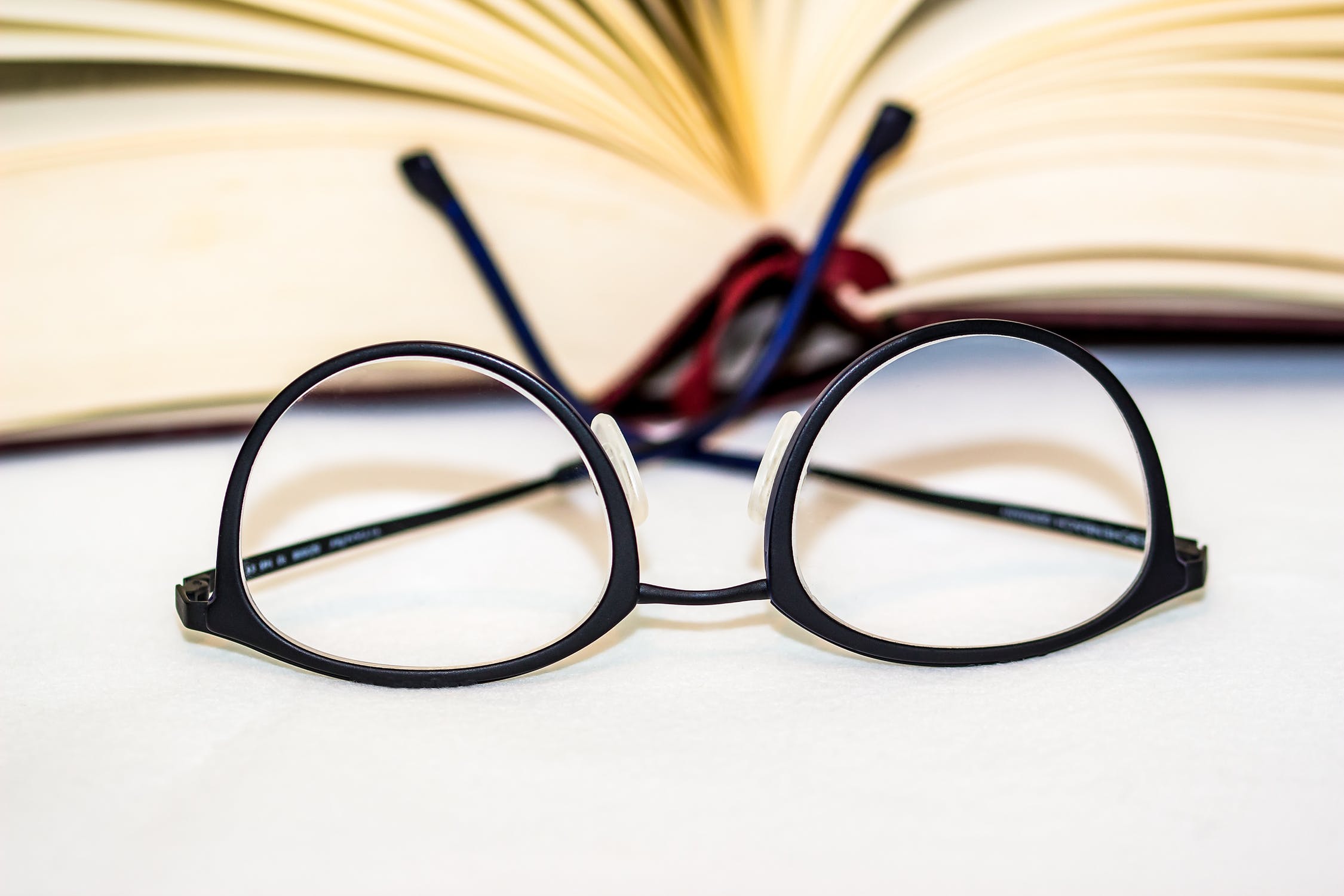 Put yourself in situations where you have to use Mandarin to interact with your environment. This could be as simple as actively watching Mandarin videos or listening to podcasts or Chinese music. Best of all is if you can practice speaking with a native speaker. Any conversation in Mandarin, no matter how basic, is a huge boon to your language learning.

Unfortunately, there’s no magic Chinese learning pill we can take to become fluent in Mandarin. Even so, with the right goals, the correct focus, and regular immersion in the language, you can start speaking Mandarin as soon as possible!

Remember that the most important element in learning Mandarin isn’t the perfect course or method. It’s you!

Sign up now get one free Chinese class from TutorMandarin!

Jesse Reyes is the founder and editor of Livefluent.com, a language learning website for native English speakers who are learning the foreign language. His first love in foreign languages in Spanish, but he is also known to dabble in Russian, and Modern Hebrew.

Top Tips for Choosing a Good Chinese Tutor in Singapore