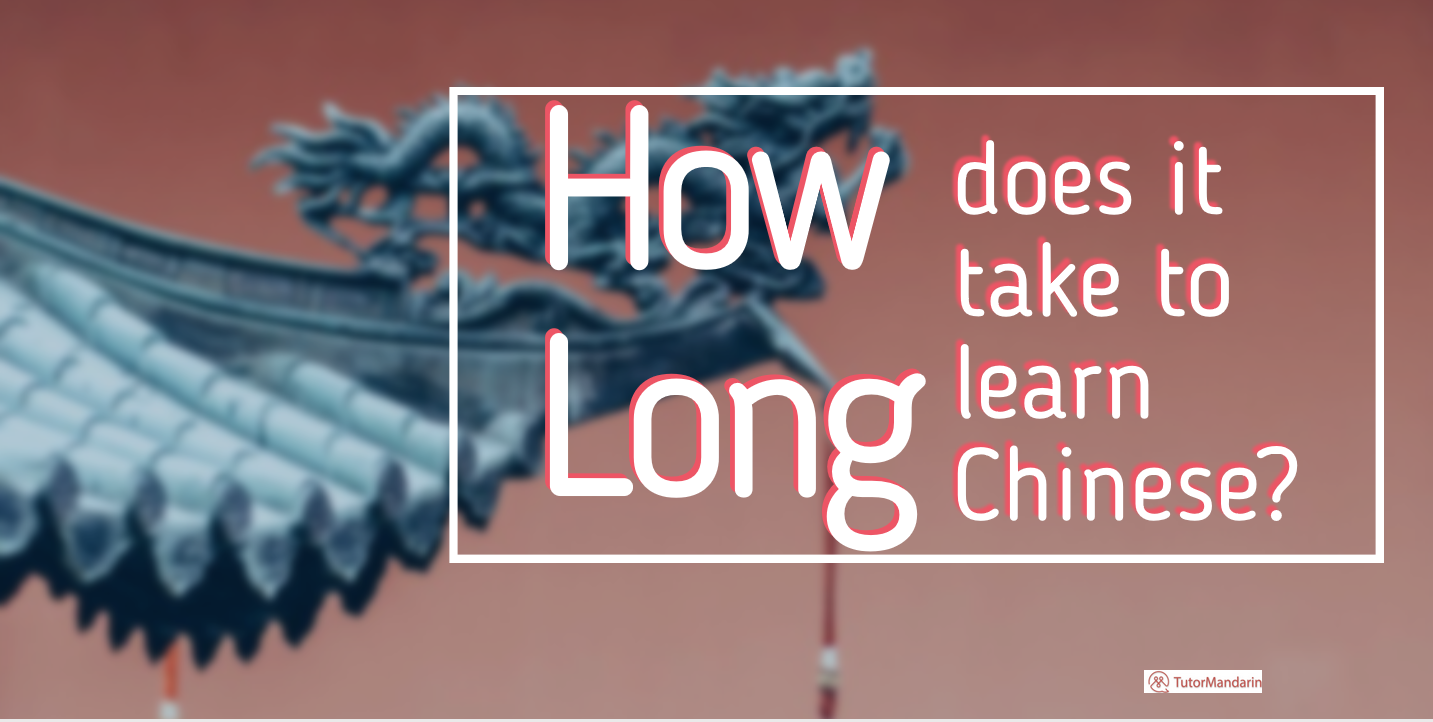 How long does it take to learn Chinese?

The Chinese Language and its Popularity 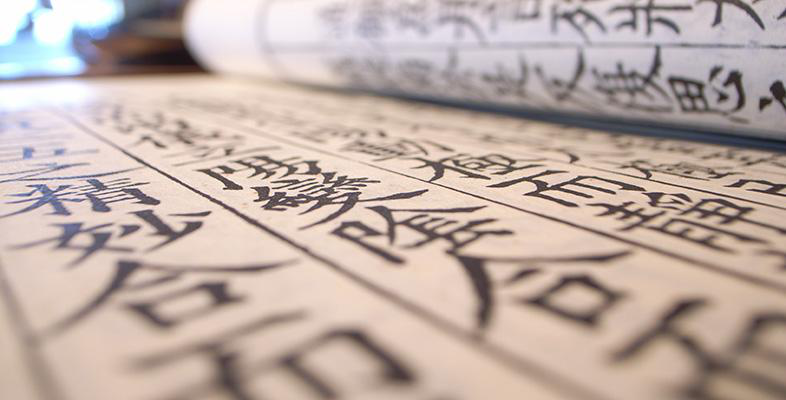 Chinese is one of the most widespread languages all over the world. More than 20 percent of the world’s population speaks some form of Chinese as their native language. There are many dialects of spoken Chinese, but we would like to talk about Mandarin, which is the primary dialect used in China and Taiwan.

You may want to learn Chinese just because it is cool to travel and speak to the natives without any barriers to communication, but there are also several other reasons to learn Chinese:

– Mandarin is the most commonly used language in the world;

– Mandarin is used in Malaysia, Taiwan, Brunei, Indonesia, Singapore, and Thailand. You can build a cultural bridge to the East knowing Chinese.

– Learning Mandarin will enable you to study Chinese culture.

– You can travel around China without a fear of being lost or misunderstood and make plenty of new friends.

– Speaking Chinese can help your business or career. China has a growing global influence, especially in key industries like economics, business, and international relations. So speaking Chinese is a valuable skill in your professional life.

There is no doubt that all of us want to achieve our goals effectively in short terms. So the question of how long it would take to learn Chinese is crucial. Let’s look at the factors that can help you to learn it quickly:

– You are bilingual or multilingual

– You use several learning methods

– You are highly motivated and can stay positive while learning.

The Foreign Service Institute’s School of Language Studies (SLS) offers instruction in over 65 languages with both basic and advanced level classes. The U.S. Department of State gives us a guide for difficult languages – specifically Mandarin Chinese, Arabic, Cantonese, Japanese and Korean – and states that it will take 2,200 class hours or 88 weeks. It means 25 hours per week. You may say that it sounds complicated and challenging, but let’s take a look at how to make this process of study easier and add some fun.

How to Improve the Effectiveness of Your Study Time 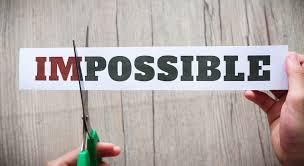 There are several cases of people who have learned Chinese in less than a year. One of the most prominent examples out there is Mark Zuckerberg. In 2010 he set a goal to learn Chinese. It took him 1 hour of self-study every morning, and eventually, he spent 2 hours in the morning with a tutor. Let’s be honest, you can devote even more time to learning per day. The key point is to practice every single day. In the end, the result will be worth the effort. In October of 2014, Mark Zuckerberg gave a talk in Chinese at Tsinghua University in Beijing and he had only been studying Mandarin for four years by that time. Basically, it is better to keep in mind that learning a language means everyday practice and regular exercise of your skills.

Learning Mandarin can take up a lot of your time, so let’s talk about the methods that are preferable in modern society for motivated students who want to learn languages as fast as possible. There are several online Chinese language-teaching services where professional tutors teach students in real time through an app using interactive teaching methods based on the student’s spoken aptitude. 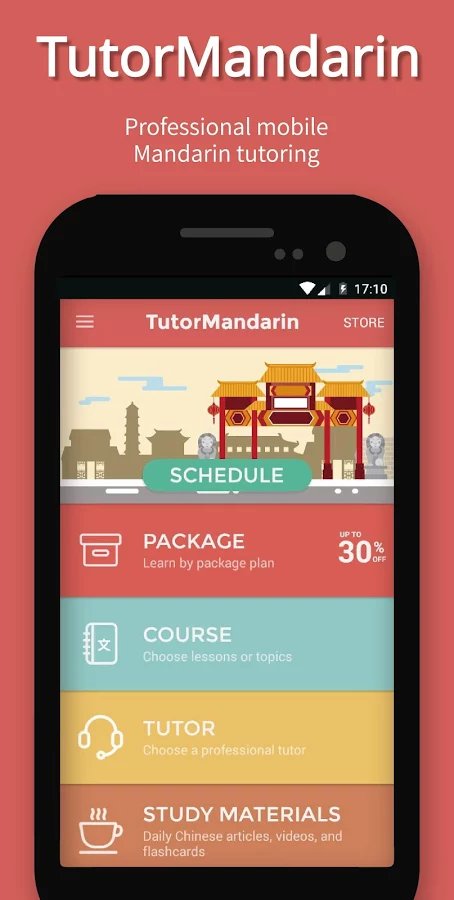 One of the most popular services is Tutormandarin, which includes:

– from basic to advanced

– mobile or PC app with a virtual classroom, in-app lessons, and daily content.

And even if you prefer learning using books, Tutormandarin is a great site to sign up with, because you will get access to their virtual library.

I would also recommend that you read a couple of guides that will show you the best way to learn Chinese so you know exactly where to get started and what to study.

To sum up, I wish you the best of luck learning one of the hardest languages in the world. You need to find the appropriate interactive learning environment and use all technological opportunities in learning Chinese.

Nicole Lewis works for an admission essay writing service. She has been studying Chinese for two years and received an advanced level certification. When she is not working, Nicole enjoys photography, working as a freelance photographer.

Chinese Chengyu – 守株待兔 – Holding a tree and waiting for a rabbit

5 Ways to Say Sorry in Chinese

5 Reasons Why Your Kids Should Learn Chinese