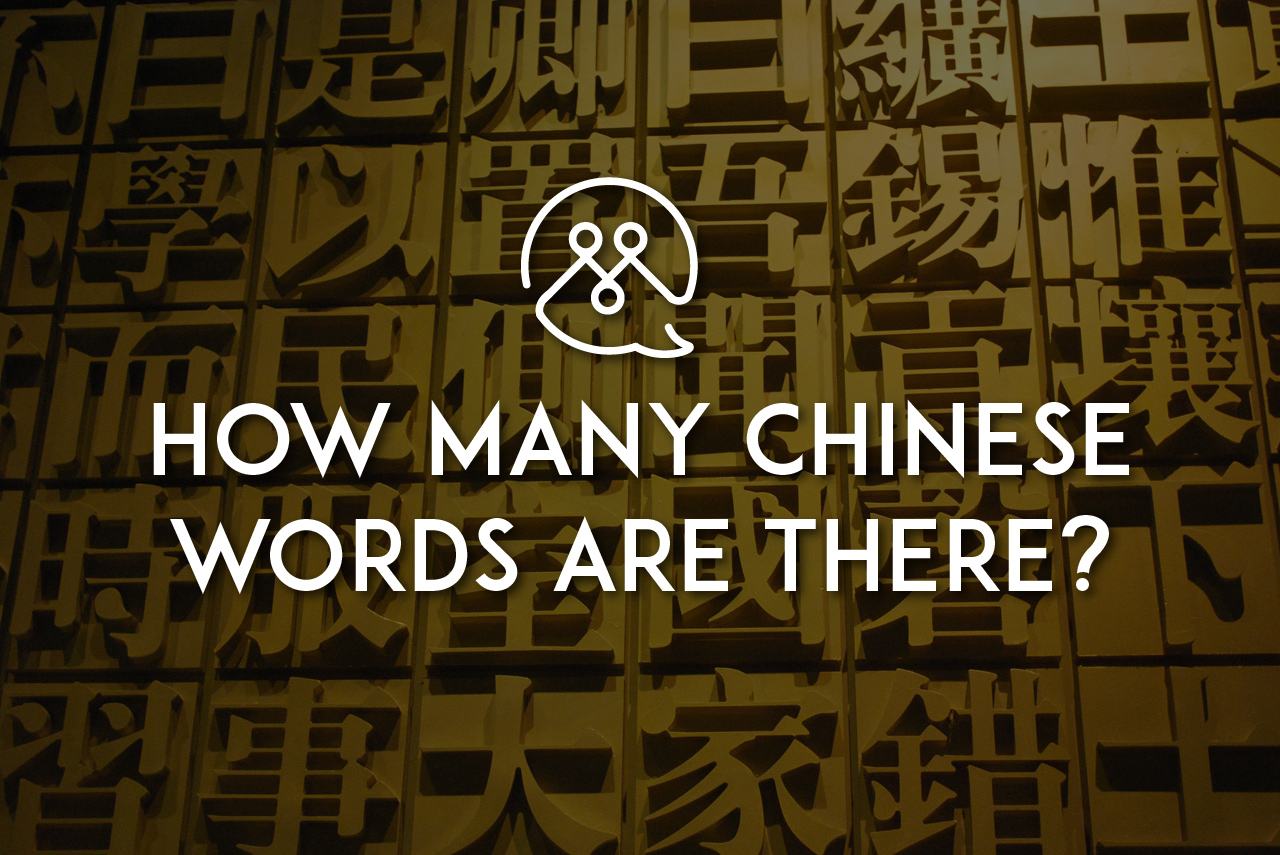 How many in Chinese Characters

How many words are there in the Chinese language? Or how many Chinese characters are there? Is it the same or does it make a difference?

Chinese is not English. Chinese is a comprised of pictograms that are referred to as characters. Characters are used alone or combined together to make Chinese words. One character can be combined with hundreds of other characters to make thousands of unique words.

How Many Chinese Characters are there?

How many Chinese words are there? 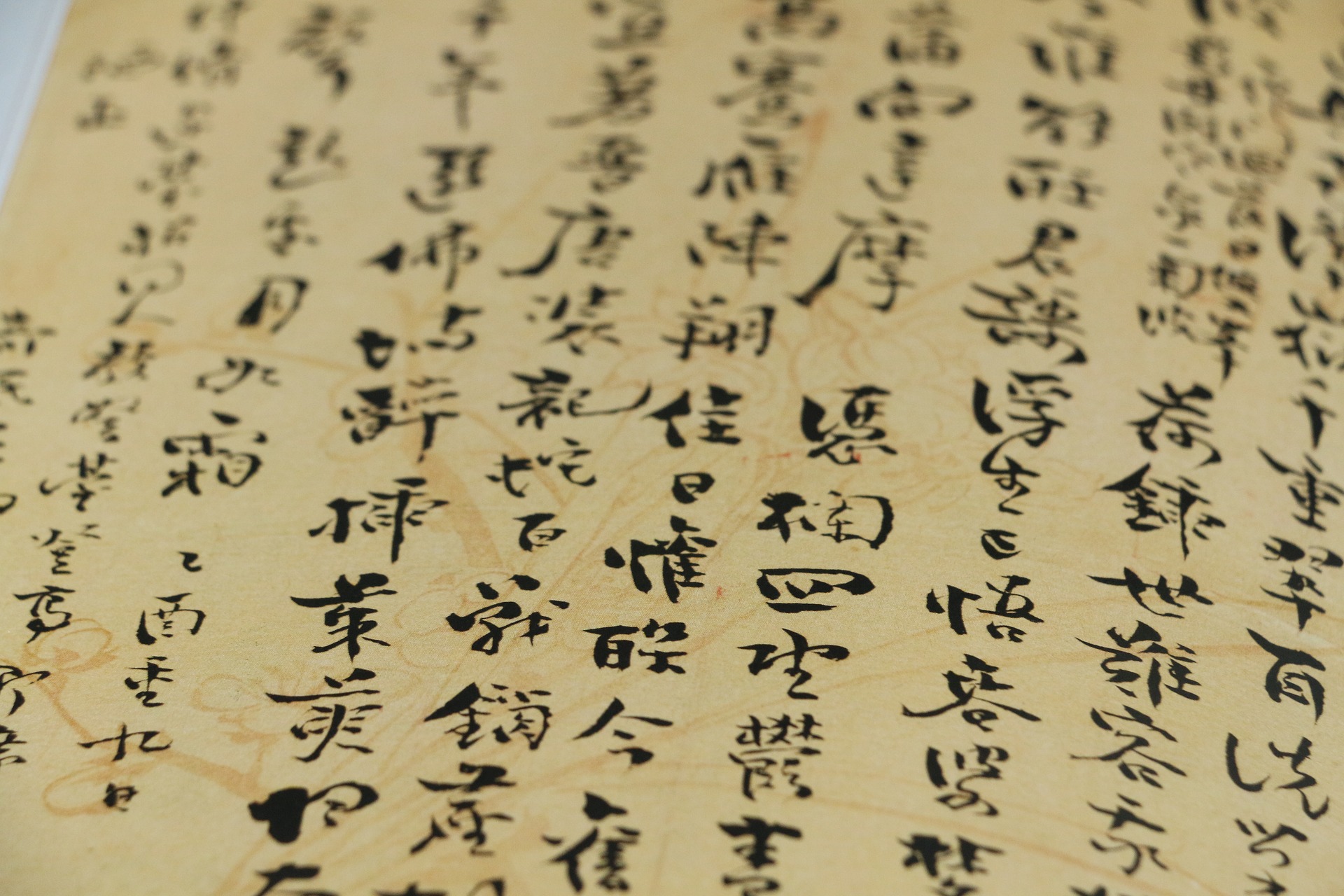 Now that is a lot. However, this dictionary is trying to encompass every word uttered or written in Chinese. It includes scientific terms, zoological definitions, highly technical words, and even loan words from other languages that are said in Chinese.

Realistically in modern Chinese, there are about 7,000 characters that are used.  These 7,000  characters can be combined into 106,230 Chinese words. 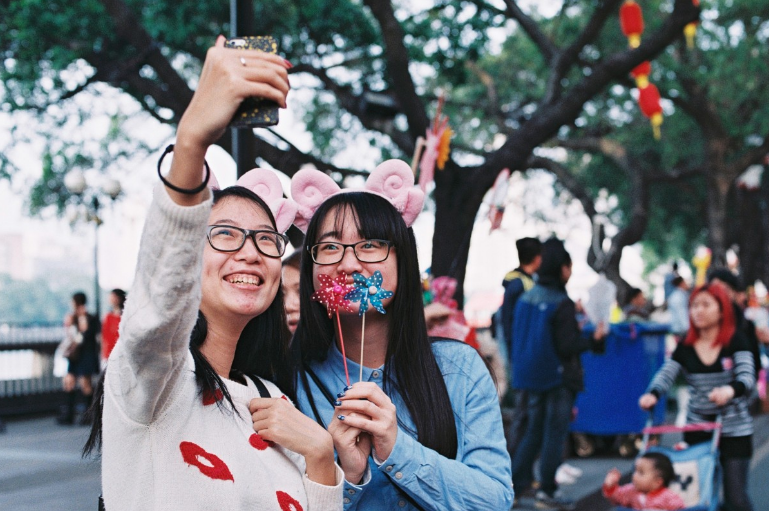 As for memorizing 2,600 characters — don’t sweat it! Take it slow as you beginning your long journey of learning Chinese. The early HSK levels only require 150 words or 300 words for each one and can be completed within 3-6 months. That is, you could pass 1 of the 6 Chinese levels in just several months! wow! Go even faster with TutorMandarin — all new students get 1 free Chinese class to see their current language level and see how effective a professional tutor is.

How to distinguish between Chinese characters and words

How many characters are there in the Chinese alphabet?