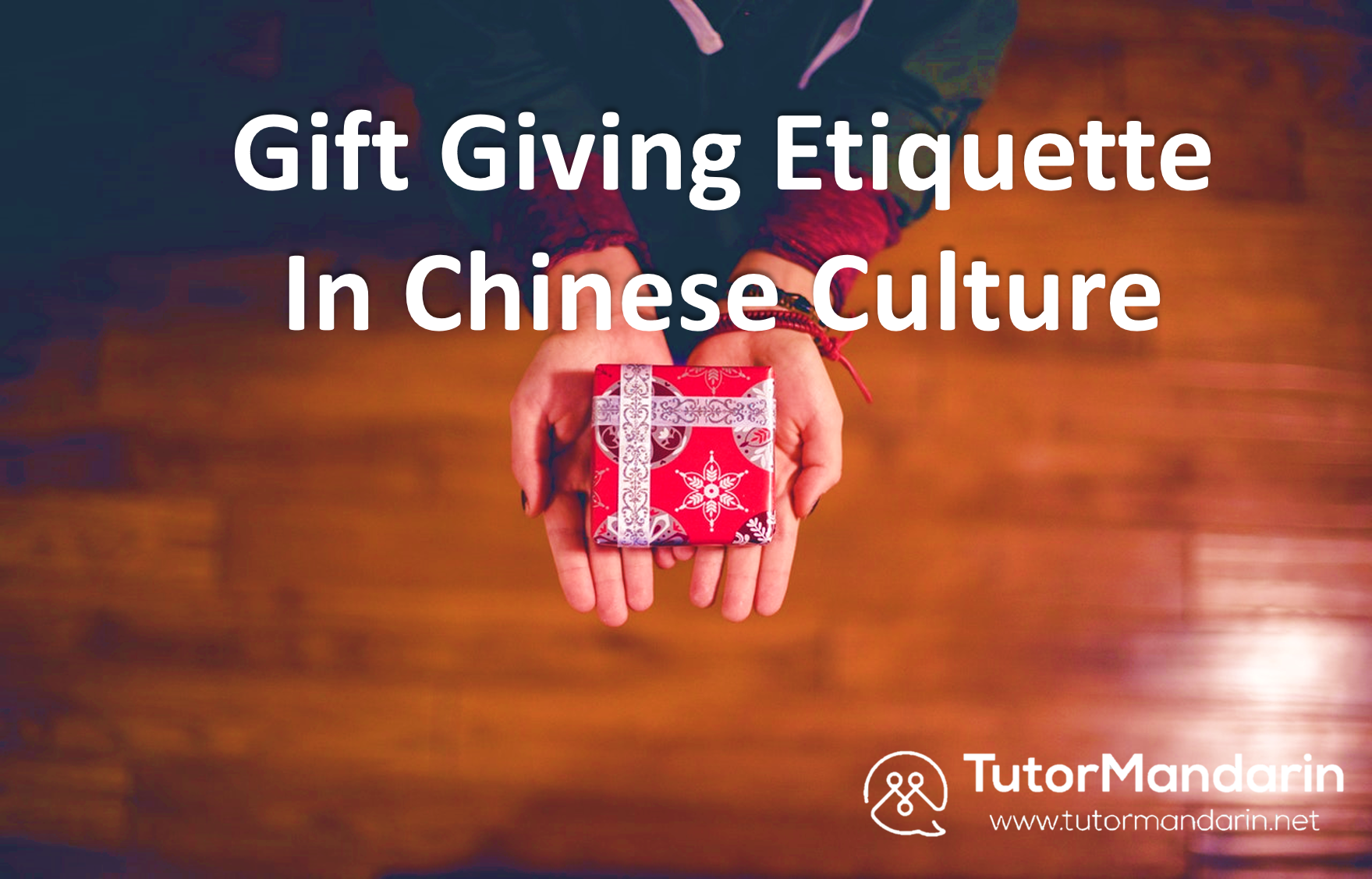 What are the taboos and customs in Chinese gift-giving?

Gift giving etiquette varies in different cultures. Usually, in Chinese gift-giving culture, the “meaning” of the gift is more valuable than the “price”. Therefore there’s a Chinese proverb “千里送鹅毛，礼轻情意重 (Qiānlǐ sòng émáo lǐ qīng qíngyì zhòng)”, meaning to sent goose feather from afar, it’s a light gift with heavy meaning behind it. For Chinese, the proverb from the past has represented the value when giving the gifts.

Not surprisingly, there are some traditional gift-giving customs that are important to Chinese. Some of the Chinese gifts are taboos that you should be careful about; while some of them are good choices when choosing the gifts. So let’s see what are the main Chinese taboos in gift-giving and reasons! 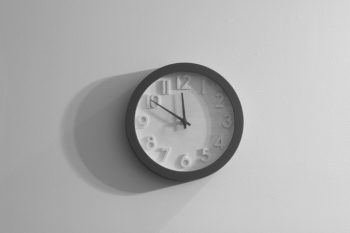 First and foremost, don’t ever give the clock(钟, zhōng) as a gift to Chinese. “Giving clock” in Chinese is 送钟 (sòng zhōng), which shares the same pronunciation as 送终 (sòng zhōng), “ready to say goodbye at the bedside when someone is about to pass away”. Giving present should be a fortunate thing, anything has metaphors to “death” should always be avoided. Especially if the receiver is older, you should be more careful about the gifts.

The watch may not be a good choice for the present as well since the watch is relative to the clock. However, giving a watch as a gift is not that strict as the clock does. It’s common now that people give their lover watch as a present. Umbrella is not a good idea for gifts.

Similar to the clock, “umbrella” in Chinese (伞, Sǎn)  is a homophonic word for “being split apart” (散, Sàn). So umbrella is definitely not a good choice for Chinese gifts. Chinese most value the concept of “reunion”, and thus it’s impolite to give others something representing “separation”. Folding fan (扇, Shàn) is also one of the gift ideas you might want to skip due to pronunciation as well. 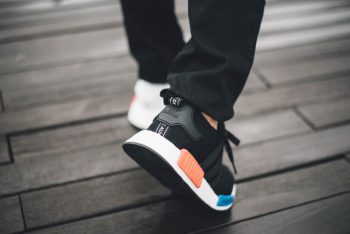 Giving people a pair of shoes means to send them to leave, but a trick can break this rule.

If you give someone a pair of shoes as the gift, it symbolizes that you send him or her to leave or go away. Another saying is that “shoes” (鞋, Xié) has the same sound as “evil”(邪, Xié). So you wouldn’t like to give others “evil” things and send them to leave, right?

However, there’s a trick that can break this taboo. If you were going to give your close friend or family a pair of shoes, just ask them to “pay” you a coin, symbolizing they’re just “buying” from you. This way, you are not exactly “giving” shoes as the gift, you break the taboo. Nowadays, these taboos are not always that restricted, instead, we play some tricks on it to hold the traditional concepts as well as making these rules more flexible.
4. Pear

How can a kind of fruit can be one of the gift taboos? Again, it’s about homophonic words. The “pear” (梨, Lí) has the same sound as “apart” (离, Lí), so it’s not a good Chinese gift as well. People really don’t like the word or meaning of “go away”, “leave”, or “tear apart”. Therefore, better not give the gift with the puns to those bad-luck words. 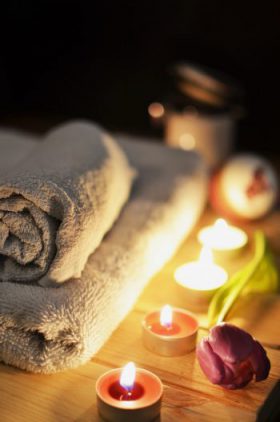 Better not give handkerchief, towel, and candle as presents.

Traditionally, towels and handkerchief are usually sent as small gifts to participants after the funeral. Since it’s related to the funeral, it’s not a good choice for gifts. Secondly, some say that giving handkerchief somewhat “predicts” that your receiver would cry a lot that he or she needs the handkerchief.

The reason for candles being taboos as gifts are similar to towels’. To some elders, candles are used to offer the dead at the altar or shrine. Hence it may not be a lucky symbol to send candles as gifts. 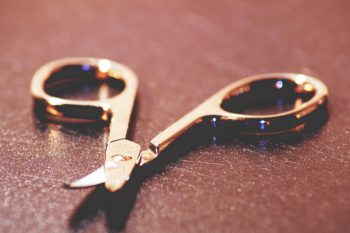 In Chinese culture, sharp tools are always not good on certain occasions. People think it important to avoid scissors, knives or saws in the bedroom during pregnancy. Read more Chinese superstitions here. Similarly, scissors and knives are used to cut, if giving them as gifts, it symbolizes cutting people’s relationships or bonds.

8. Something in the number of “four”

We can say that “four” is the least favorite and most unlucky number in Chinese culture. The pronunciation of “four”(四, Sì) is close to “death”(死, Sǐ). So if you were sending gifts, make sure they are not in an amount of four.

Good things are in pairs

In Chinese concept, “pairs” (双, Shuāng) is sort of a lucky word. Chinese people love even numbers much more than single numbers. “Good things come in pairs” (好事成双 Hǎoshì chéng shuāng) or “being in pairs” (成双成对 Chéng shuāng chéng duì) are common chengyu. The concept is based on “couples” because the couples are in pairs. Pairs also mean that you have someone to rely on. 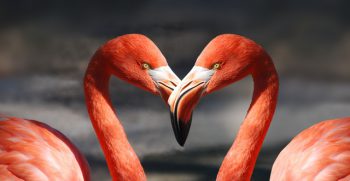 “Good things are in pairs”

Although we need to take heed of some taboos when giving presents in Chinese countries, nowadays those rules are more flexible. If you are giving gifts to your close friends or family, you can relax. In addition, if you want to give something in the list above as present, you can just ask the receiver to “pay” you a coin. That way, some of the taboo will be “broken” and you don’t need to be restrained by these rules.

The Most Important Gift Is Your Heart

No matter what kind of gifts and how much the price is, the most important is your heart and the meaning behind that present. Although it depends on person to value more on price or meaning nowadays. Now you know the basic understanding of Chinese gift-giving culture and their value, I believe it will be easier for you to avoid embarrassment. If you want to know other various Chinese cultures and Chinese language learning, don’t forget to follow our Chinese blog and sign up for free Chinese lesson to learn Mandarin.

You Are How You Eat – Chinese Table Manners