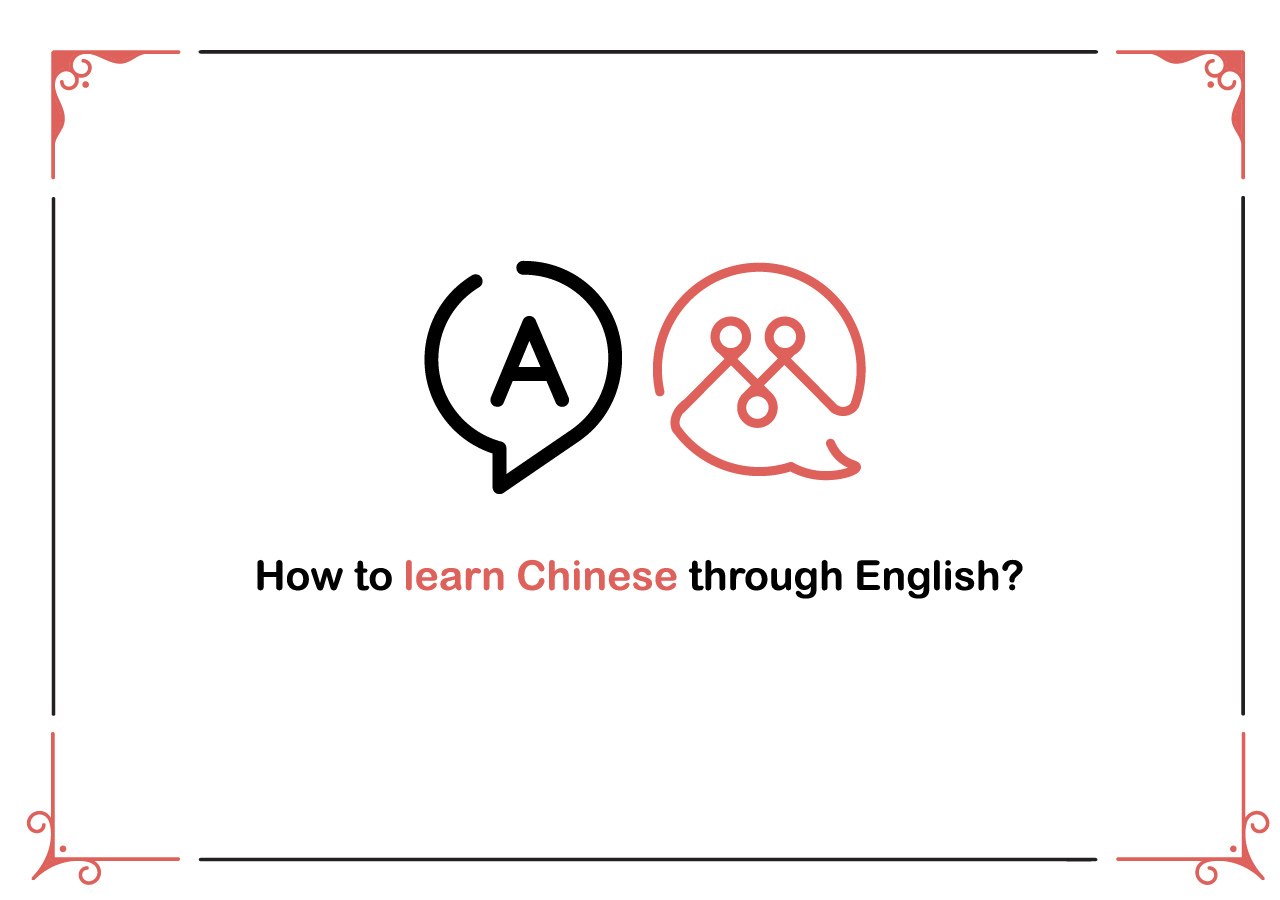 How to learn Chinese through English?

Many students don’t even know how to approach learning the Chinese language at the beginning. To learn English (or other romance languages!), you first learn the letters of the alphabet, their sounds, how they combine into words, and so on and so forth. But, how to learn Chinese if there’s no alphabet? Is there a way that uses English to learn Chinese or a list a similar structure.

The good news is, yes, you can learn Chinese through English.

In fact, there’s a whole system and it’s called ‘pinyin.’

Pinyin is the “Chinese alphabet” that many people are looking for. Really, what it is, is a way to pronounce Chinese words using the English alphabet. So, instead of just seeing the Chinese character “你好” you can read that as “Nǐ hǎo.” Granted, you have to learn what pinyin goes with what character.

But just because pinyin has English letters, that doesn’t mean you already know pinyin and can read it perfectly without learning the rules. So, how to pronounce pinyin?

Since there are several sounds that exist only in Chinese, pinyin (using English letters) only works as an approximation of the correct sound. An example would be the Chinese word for grass, “草.” The pinyin for this is “cǎo” but will really sound like “ts-ow.” The “c” in pinyin sounds closer to a “ts” sound than a normal English “c.” Likewise, the “ao” sounds like “ow” in pinyin. So, step one is learning the pronunciation of pinyin even though you already know English.

At TutorMandarin, we’ve created a handy video that goes through all the sounds in pinyin in 5 minutes.

You may have noticed several lines above the pinyin words above. Those lines are actually tone markers. They tell you which of the four Chinese tones you should use when reading the word. So, pinyin plays a dual role of making Chinese phonetically readable while still maintaining the tonal integrity of the language.

Now, there are only 4 tones – so it’s not too hard to learn… conceptually that is. Getting good at the tones and comfortable speaking them quickly is a totally different story. Another fun tidbit is that the tone markers mimicking the rise and fall of the tones! 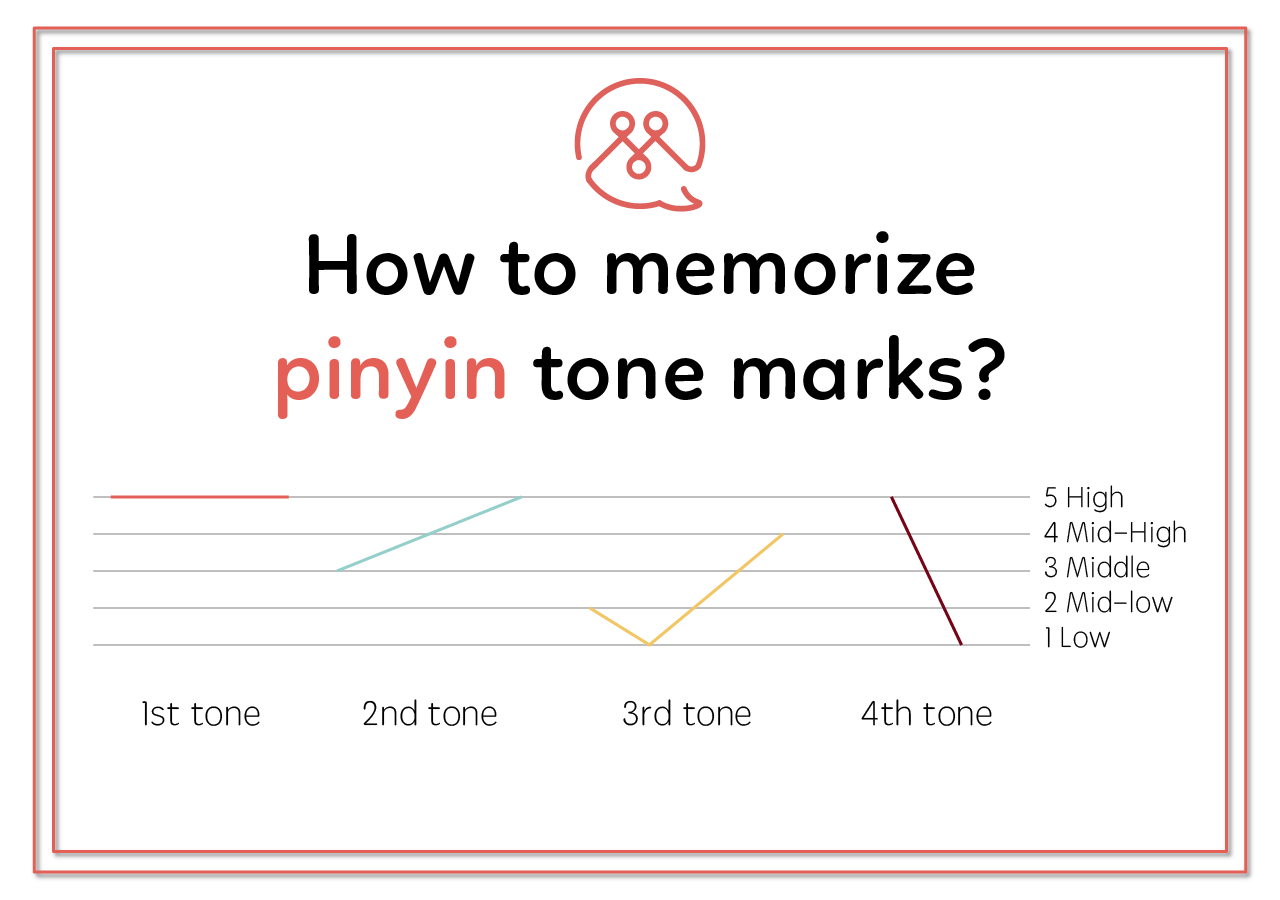 As you can see from the chart above, the first tone start off hi (the ‘mi’ in ‘do-re-mi’) and stays there. The second tone starts around “re” and rises up to “mi” similar to the sound people making when asking a question.

Tones are best learned by hearing them from a teacher. This is one of our Chinese tutors explaining the different tones and phonetics in our 6 lesson pinyin course.

The History of Pinyin and the Chinese Alphabet

Pinyin is similar to a kind of system first used for foreigners to write down Chinese. Then, around 1950, a group of linguistic created this so-called system “Pinyin”. It became official around 1980. Since the system is widely used in China as they need to improve the literacy rate in China. What’s more, it’s as well easier for foreigners to learn Chinese.

TutorMandarin provides Pinyin lessons and free Pinyin PDF tutorials, if you interested in it, Just check it out. Sign up our free trial to learn Mandarin and download the Chinese App for more Chinese language materials and to learn Mandarin online.

How to Order Food in Chinese