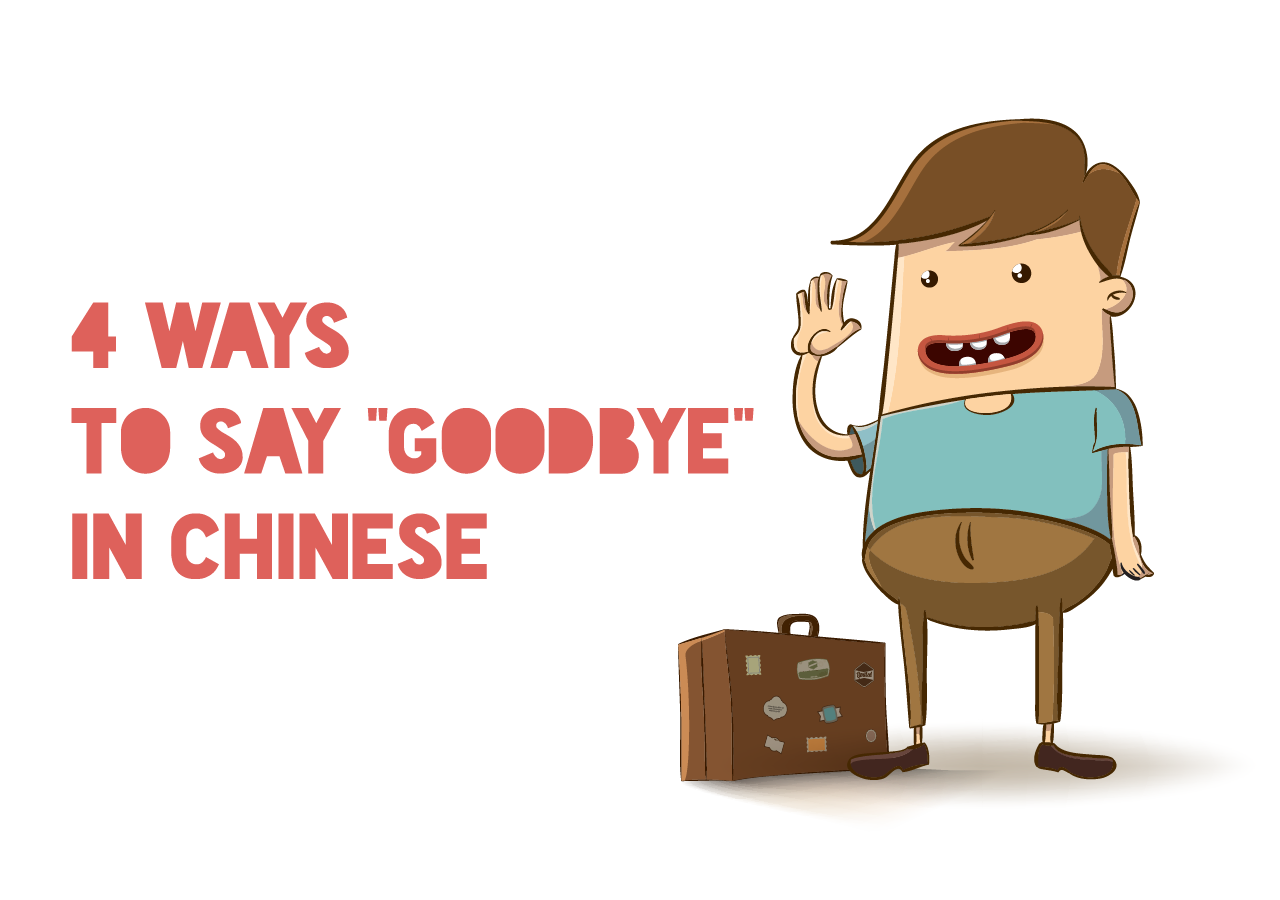 How to say bye in Chinese

When you are learning a new language it’s important to learn multiple ways to say the same. This is what native speakers do. They don’t just say “how are you? fine and you?” every time we greet. You need to learn these phrases so you can understand them when said to you and also to take your Chinese to the next level of fluency. So, let’s go one by one as we teach you how to say bye in Chinese.

Also, check out our lesson on greetings later! 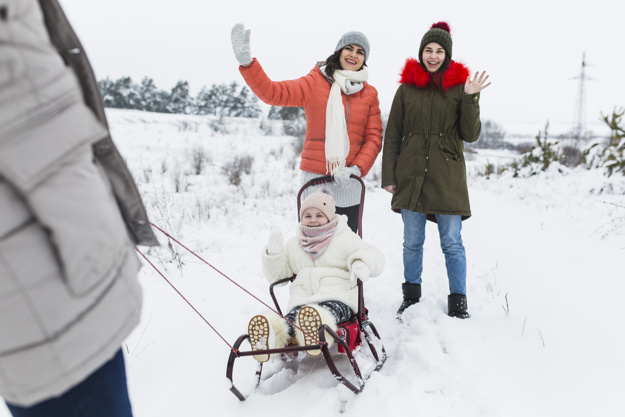 This is the most common way to say goodbye in Chinese. To break it down, this word is made up of two characters. 再 (zài) means “again.” 见 (jiàn) means to “see.” So the most basic way is just “see you again.” Isn’t that nice? 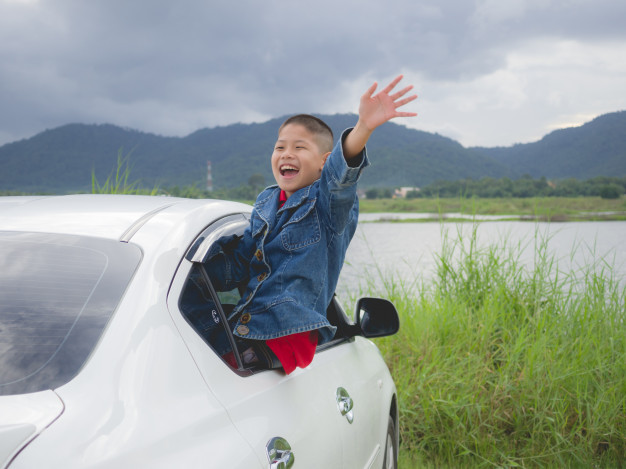 Same as in English, a common way to say goodbye is to simply say “see you tomorrow!” In Chinese, this is literally “tomorrow see.” The word for tomorrow is 明天 mínɡ tiān. This breaks down into “明” as the next and “天” as day… so literally “the next day.” And just like in 再见，the word 见 jiàn just means to “see” or “look.” See you tomorrow!

Modern-day Chinese has been influenced by English and even use the English words in everyday speech! One casual way to say bye-bye is to literally say “bye bye!” They use the word 拜 bái since it has the most similar sound to “bye” and each character uses the second tone.

Bonus: In online jargon, sometimes people will just type 88 to say ‘goodbye’ since the character for eight is pronounced  ‘bā’ and sounds similar to “bye.” 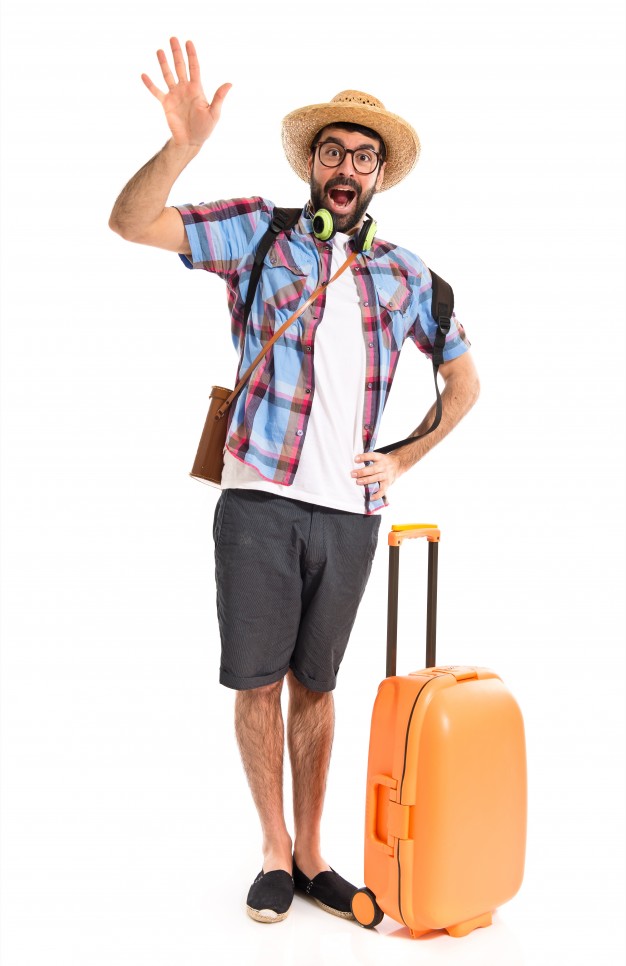 This is a pretty cool, native way to say goodbye. 回 huí means to return or come back. 回头见  then is just like “until next time!” or “until I see you again!” Gives a feeling of “Goodbye for now.”

Learning multiple variations of daily Chinese phrases is a great way to quickly improve you’re Chinese and start sounding like a native. Which is your favorite? What other phrase variations are you looking for? Leave us a note in the comments.

Don’t forget to sign up for your free trial class with a professional tutor as well.