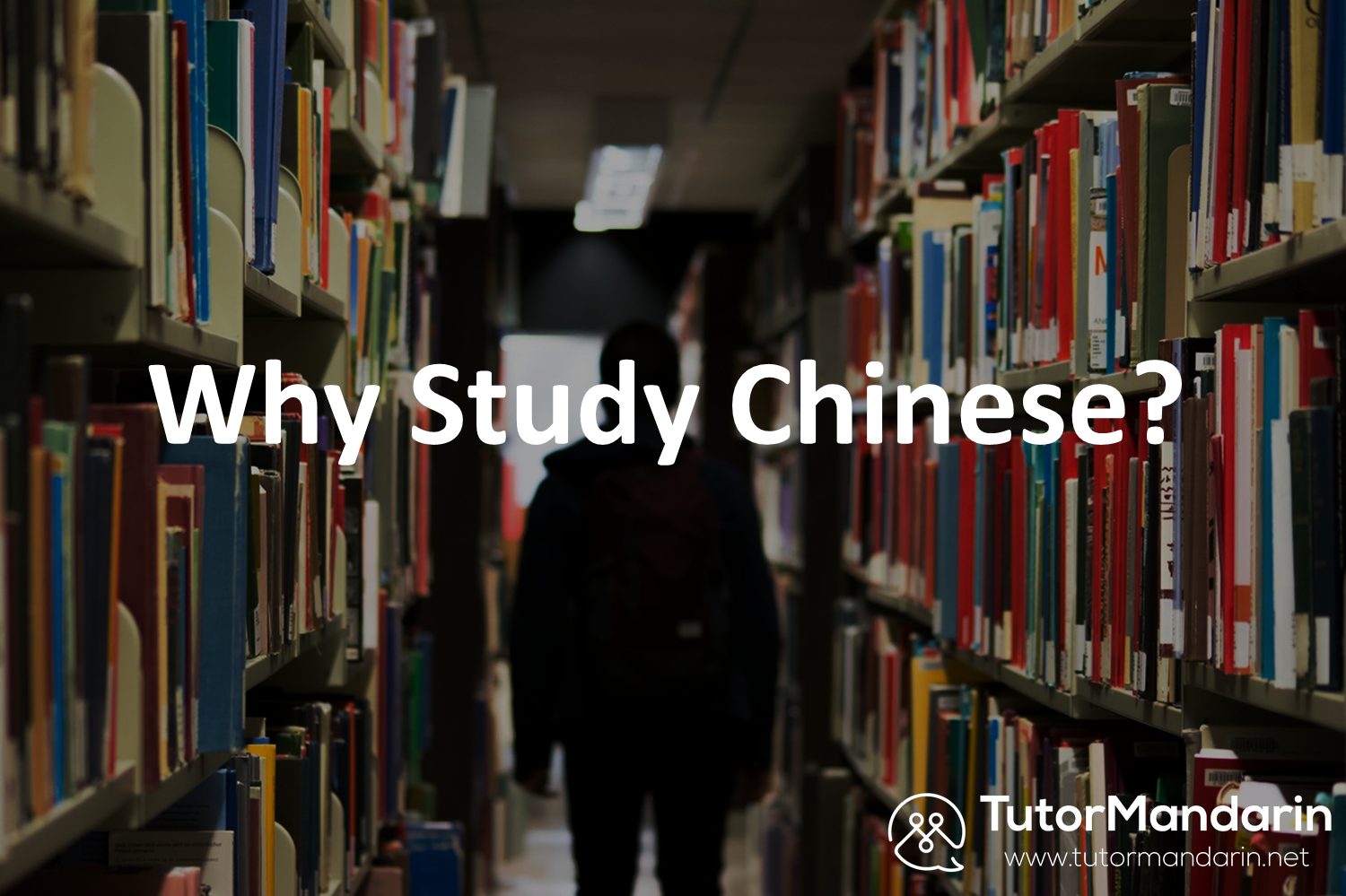 Among all the languages around the world, more and more people are learning a second or third language as a career plus, an interest or even a challenge to oneself. In this case, if you are planning to learn a new language, what would it be? English? Spanish? French? Or is it Mandarin?

Here, we’ll give you some ideas of why Mandarin should be your top choice if you are planning to learn a new language. Sign up for our free trial for more information about how to learn Chinese with 1-on-1 online tutor at TutorMandarin and don’t forget to download our app to learn more about Chinese language learning!

Chinese is the world’s ‘biggest’ languages. 1.28 billion speak the language, which is about 1 in every 5 people on the entire earth speak Mandarin. Sounds crazy right? In addition to the People’s Republic of China and Taiwan, Mandarin Chinese is also spoken in the important and influential Chinese communities of Indonesia, Thailand, Malaysia, Singapore, Brunei, the Philippines, and Mongolia. In the future, English might not be the most important language in the world.

China is already the world’s second 2nd biggest economy and is poised for even further growth. It is one of the largest trading partners of the United States and most East and Southeast Asian countries. For instance, knowing the language, culture, and more is what it takes to succeed. Your life will be intertwined with the economy, it just matters how much you want to interact with it.

3. Chinese is important for your career

The ability to speak Chinese is an extraordinary asset. In particular, international businesses prefer to hire people who speak more than one language. If you are able to speak Chinese, it would definitely be a big plus. Not to mention that China has become a huge market, and business leaders are looking for people who can speak Chinese and operate successfully in a Chinese cultural context.

4.Chinese is not as hard as you think

This point needs to be made because of how many people write it off since the beginning. There’s a method to the madness. Characters are actually built up of simpler radicals, they are based on clear visuals. Besides, Chinese grammar is way simpler than other languages around the world. If you know 1000 characters, you will recognize 90% of the characters in Chinese newspapers.

5. Chinese culture and history is as rich as the Romes’

The saying of Chinese has 5000 years of history is not a just a saying. Accordingly, Chinese history dated long before the Romans, while the language existed way earlier than that. Most of us are pretty familiar with the European ancient history but the Chinese history isn’t as wildly know. Knowing the language and culture not only will enrich your knowledge but will also open up your door to a totally different world.

China’s 5000 years of history are as mysterious as the number. The culture, religion, customs, and even the food!