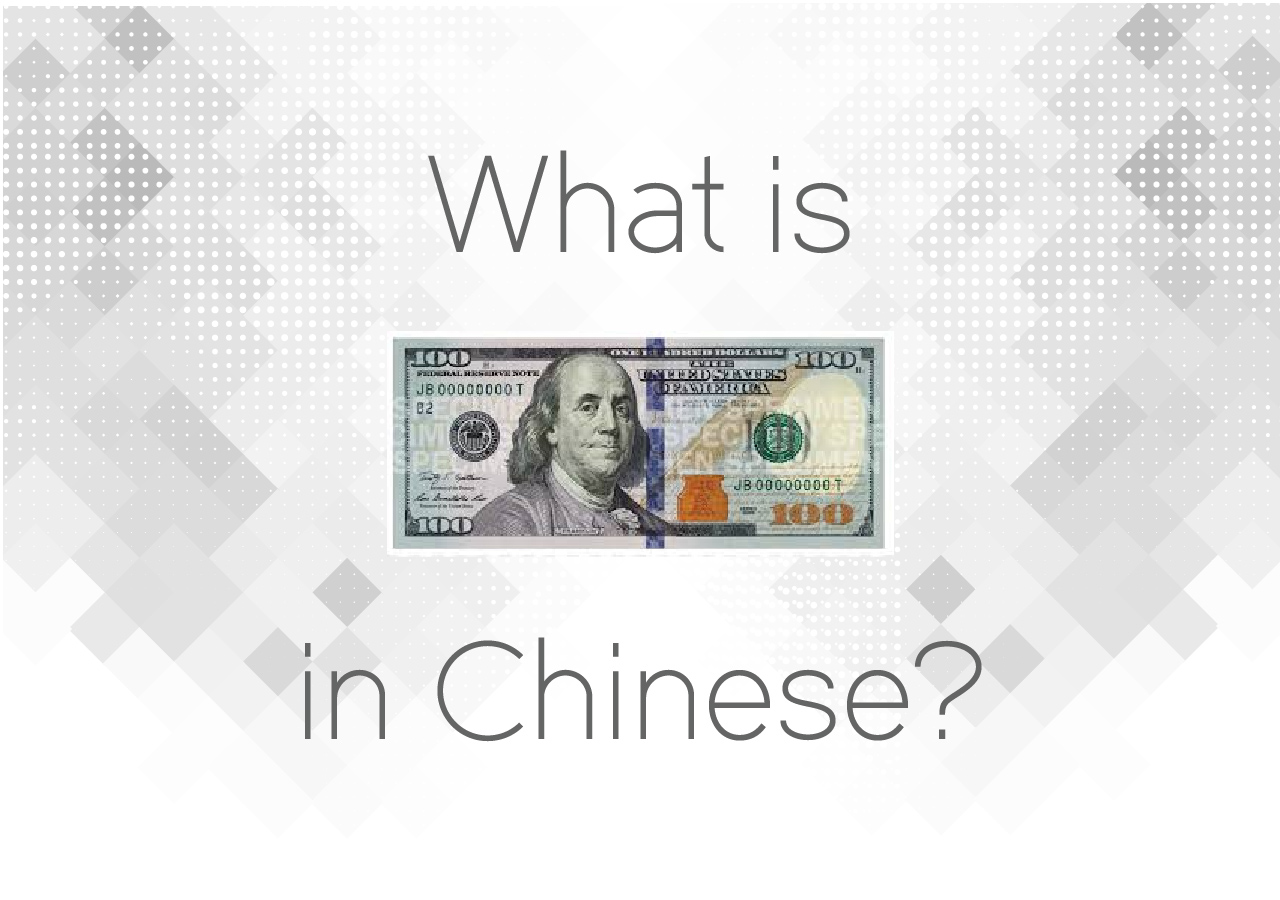 Answer: The number one hundred in Chinese is 一百 pronounced yībǎi.

How to count in Chinese

The number system in Chinese is much more logical than in English. The number for one is just one dash (一) and is pronounced (yī). The number two has two horizontal dashes (二 ) and it’s own pronunciation (èr). Numbers 1-10 all have unique sounds. What gets clever in the Chinese number system is how they deal with numbers above ten.

Counting in tens in Chinese

The number for ten is “十” pronounced “shí.” The number for eleven is simply “十一 ” or “shí yī.” That’s right, it’s literally translated as ten one. Likewise, twelve is just “十二” and the teens follow in order.

Now, what happens when you get to twenty? An equally as logical answer.

The Chinese number for twenty is “二十” or “èr shí” meaning literally “two ten.” Perfectly logical right? So guess how you say twenty-one? 二十一 or èr shí yī: two ten one. Beautiful! So that means if you learn just the first ten numbers and understand the logic, you can already count to ninety-nine in Chinese!

Counting Beyond 99 in Chinese

After 99, you need to learn the words for hundred, thousand, ten thousand, and so on. But, the rules of logic will stay the same. Follow the full Chinese Number table below to learn all the necessary number words in Chinese!

Try out your new numbers in one of our free Chinese classes! Sign up today.

Mandarin Pinyin. What’s the difference between Pinyin and Mandarin?