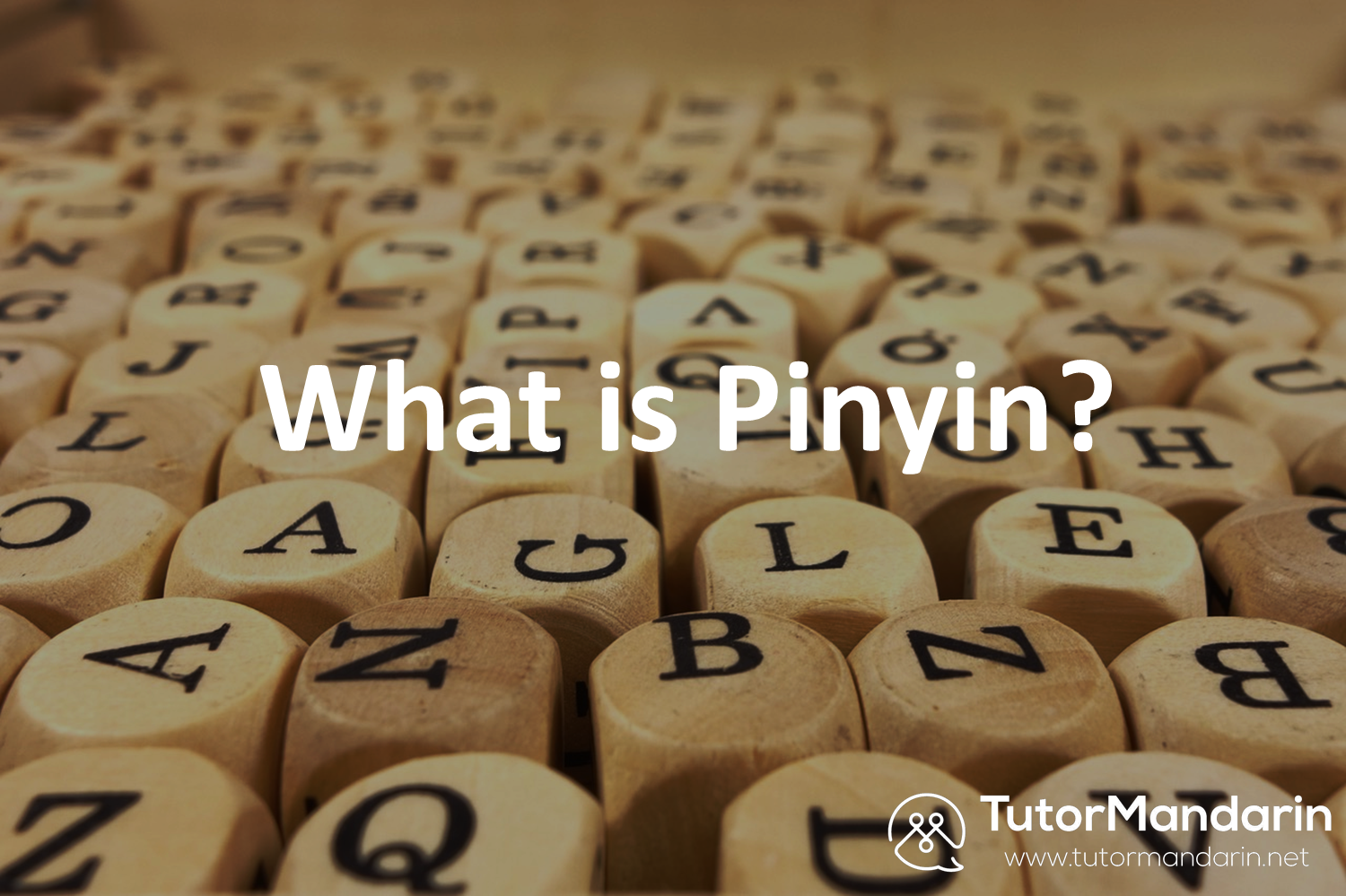 what is Pinyin? 1-on-1 online chinese lesson

Have you ever come up with the question of “what is pinyin?” when you first come across Chinese language learning? Have you ever wondered how does it works or where does it come from? Let’s find out what pinyin is together here at Tutormandarin.

If you just drop by this article and want to learn some basic and useful conversations, check out our post about How to introduce yourself, How to count to 99 in Chinese, How to order food or even Chinese curse words. Of course, don’t forget to sign up for our free trial to learn Chinese language and to find out more information about how to learn Chinese!

Pinyin is the alphabet in Chinese, similar to latin language but added with the tons. By learning pinyin, it’s easier to pronounce the word and to memorize it. Like your first step to learning every language is to start from the basic, don’t worry it’s the same in Chinese language!

Where Does Pinyin Come From?

Pinyin is similar to a kind of system first used for foreigners to write down Chinese. Then, around 1950, a group of linguistic created this so called system “Pinyin”. It became official around 1980. Since the system is widely used in China as they need to improve the literacy rate in China. What’s more, it’s as well easier for foreigners to learn Chinese.

How Does Pinyin Work?

Most of the pronunciations are the same as in English alphabet, but of course, there are some exceptions. Here is a short list of the pronunciation of the vowels and some combination examples. Watch the youtube video to hear each sound spoken once. See if you can keep up — it only takes 5 minutes to learn the Chinese alphabet (aka pinyin!)

er – similar to “are” when said in an Irish accent

I guess that’s enough for one day… Now you know a little bit more about Pinyin!

TutorMandarin provide Pinyin lessons and Pinyin PDF tutorial , if you interested in it, Just check it out.