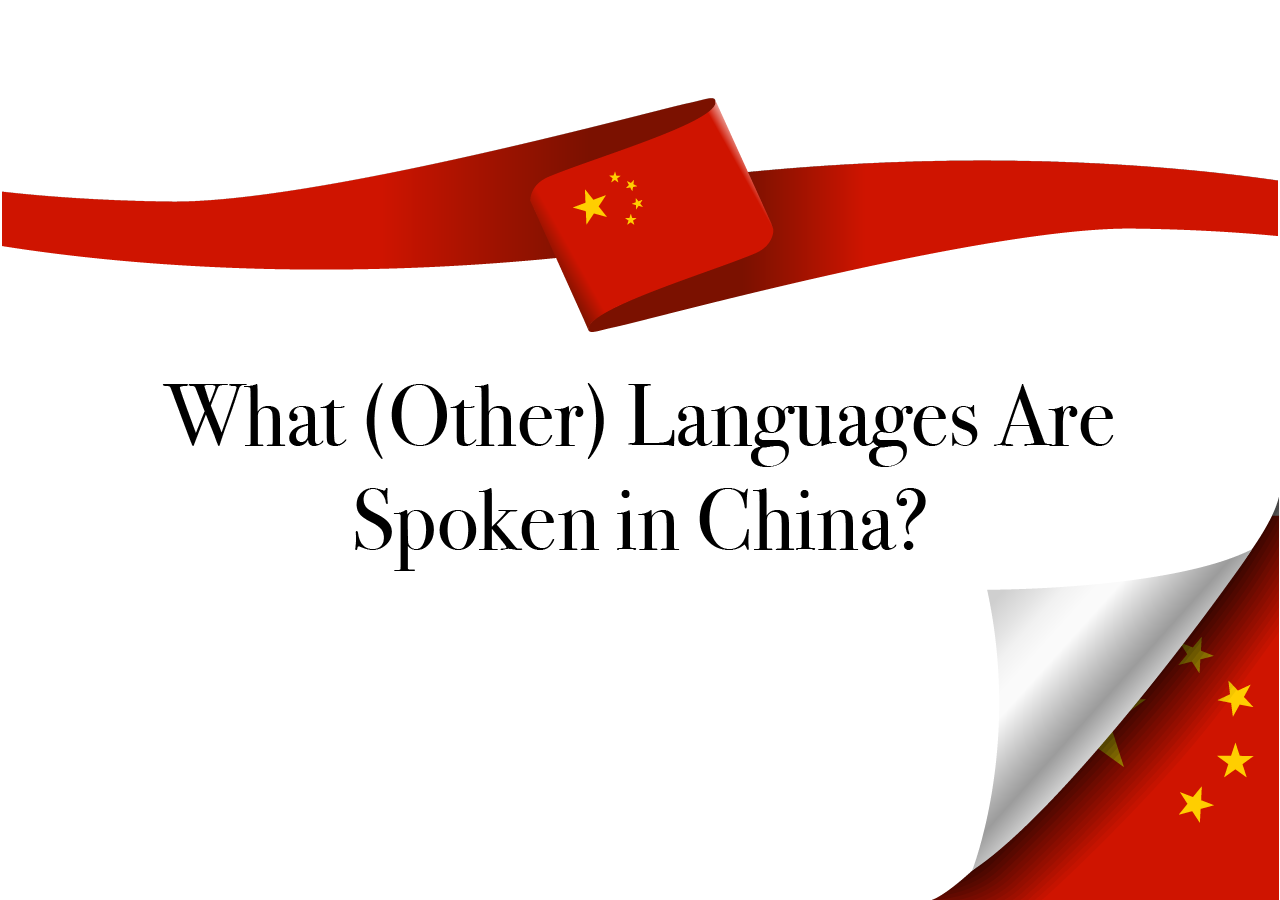 What other languages are spoken in China?

The spoken languages of nationalities that are a part of the People’s Republic of China belong to at least nine families:

What is the Chinese Language?

Chinese is a group of related, but (more often than not) mutually unintelligible, language dialects. Some examples of what other languages are spoken in China include Shanghainese, Sichuanese, and Mandarin. Chinese is spoken by about 1.2 billion people (the world’s most SPOKEN first language at around 16% of the world’s population).

Rather than “other languages” the varieties of Chinese are usually described as dialects of a single Chinese language. A good analogy would be Romance languages. Spanish, Portuguese, and Italian are all Romance language and somewhat mutual intelligible — but are all distinct language.

There are between 7 and 13 main regional groups of Chinese (depending on the classification scheme), of which the most spoken by far is Mandarin (about 960 million), followed by Wu (80 million, e.g. Shanghainese), Min (70 million, e.g. Southern Min), Yue (60 million, e.g. Cantonese), etc. Most of these groups are mutually unintelligible, and even dialect groups within Min Chinese may not be mutually intelligible. Some, however, like Xiang and certain Southwest Mandarin dialects, may share common terms and a certain degree of intelligibility. All varieties of Chinese are tonal and analytic. 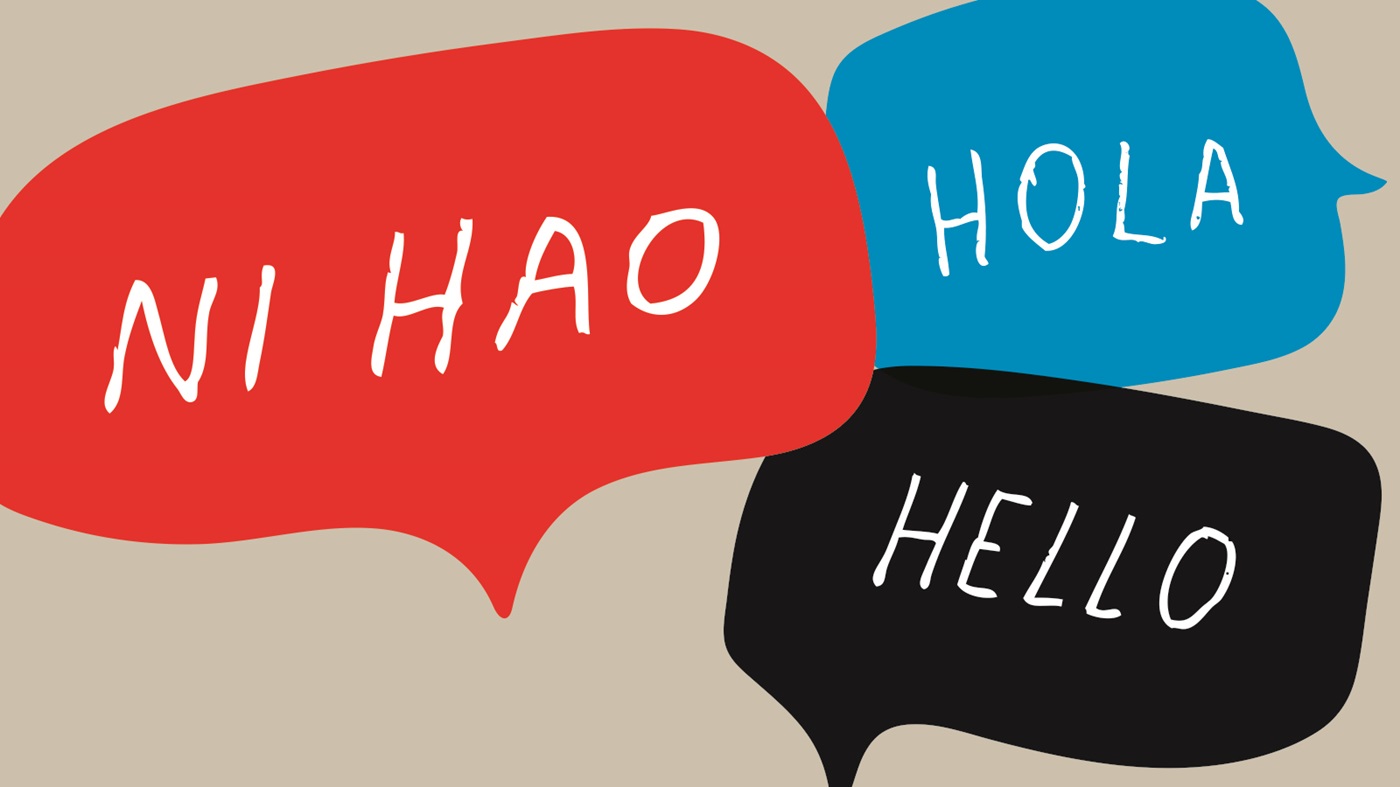 Mandarin is a group of related varieties of Chinese spoken across most of northern and southwestern China. The group includes the Beijing dialect, the basis of Standard Mandarin or Standard Chinese. Because most Mandarin dialects are found in the north, the group is sometimes referred to as the Northern dialects (北方话; běifānghuà). Mandarin is the official version of Chinese used in China and is the one almost all students are taught in school. Most Chinese can speak Mandarin and this is the most useful language to learn.

Learn Mandarin with us today!

Nineties in China vs. Now | Facts you need to know