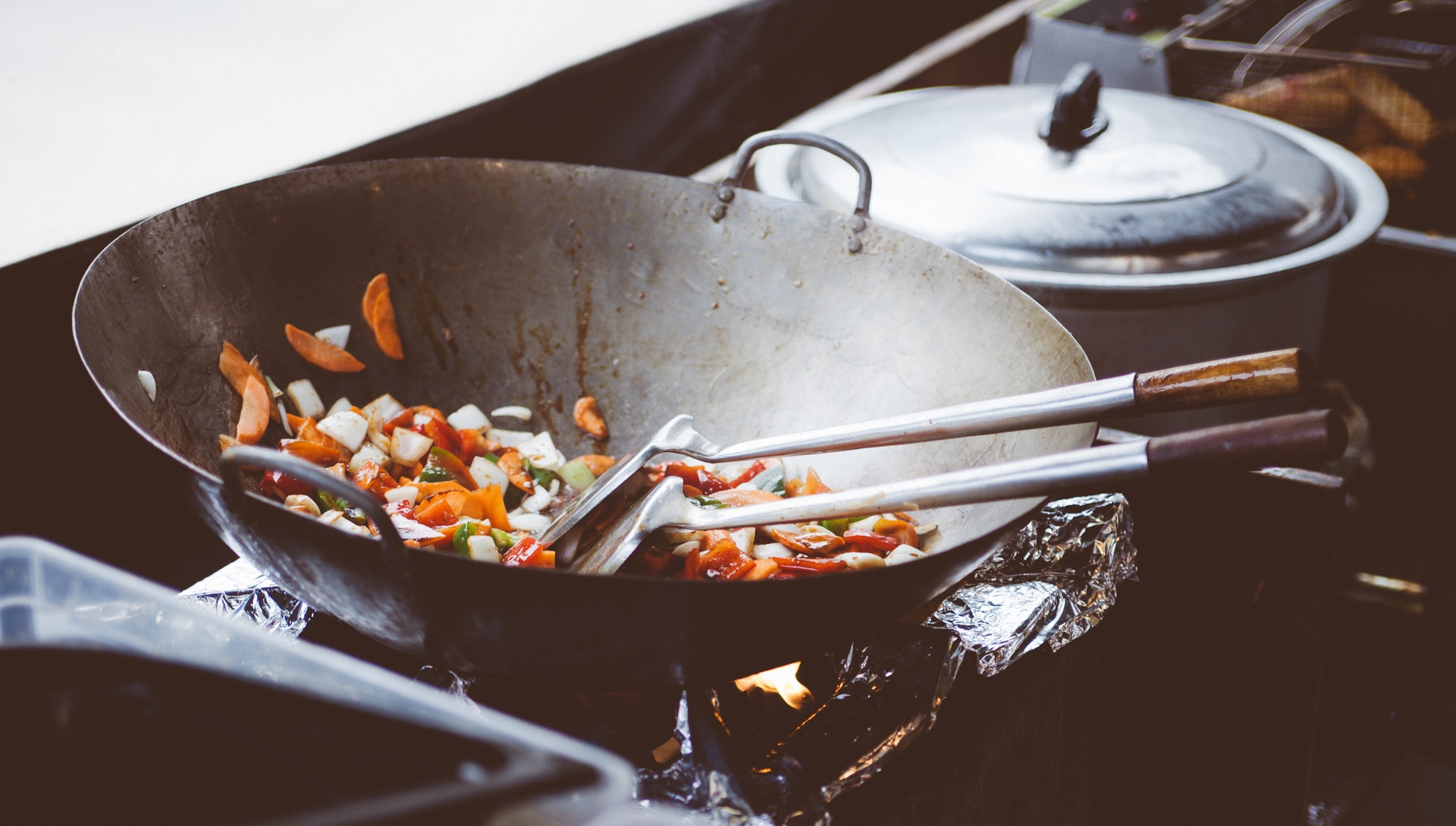 Where does the word “chow” come from? The word chow refer to food or rather anything edible that you’re going to make a meal out of. It is commonly used in the military in reference to meals. Colloquially, the phrase “chow down” means just to eat quickly and heartily. So what are the origins of the word?

“Chow” first appeared in the mid-19th century in the US. The immediate origin is Chinese-English pidgin used by the Chinese laborers through the western continental United States (especially California) who built the railroads. Chinese Pidgin English is a pidgin language lexically based on English, but influenced by a Chinese substratum. From the 17th to the 19th centuries, there was also Chinese Pidgin English spoken in Cantonese-speaking portions of China. 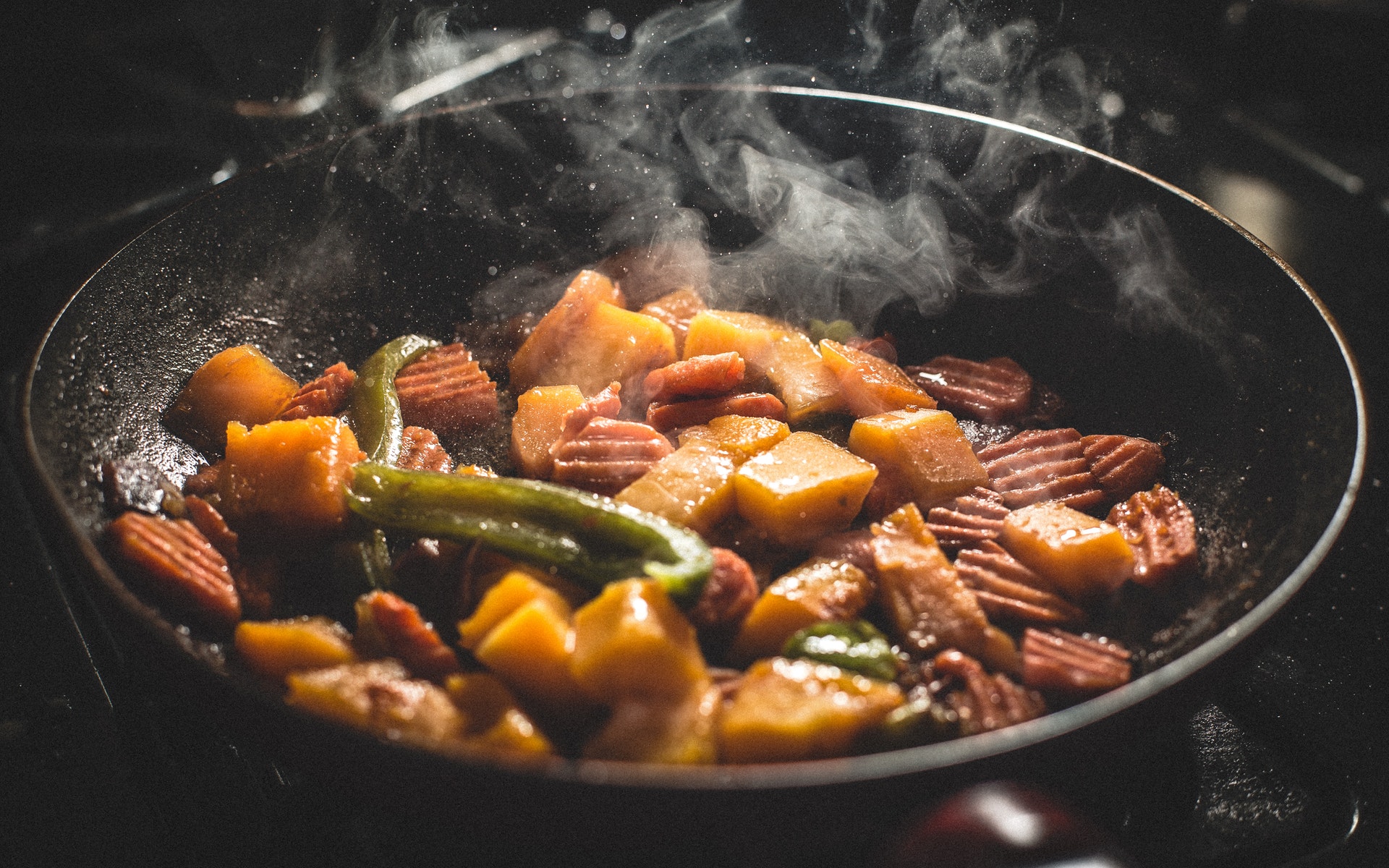 But for the word to transfer from Chinese to English through Pidgin — that means it must’ve existed in Chinese first in some sort. The most likely/reported case is that the Chinese workers were using the word “炒” pronounced chǎo in pinyin meaning to fry or to cook. You may recognize 炒 From words like 炒饭 (chǎofàn, fried rice), 炒面 (chǎomiàn, fried noodles), 热炒 (Rè chǎo, stir-fry). Workers would hear the Chinese using this word in various phrases and learned to repeat it as “Chow chow.” “Chow chow” is even listed in a pidgin glossary that was in use by British embassy personnel in China in the late 19th century.

So there you go! As you learn Chinese words about food, you may be learning some English lexicon history at the same time!