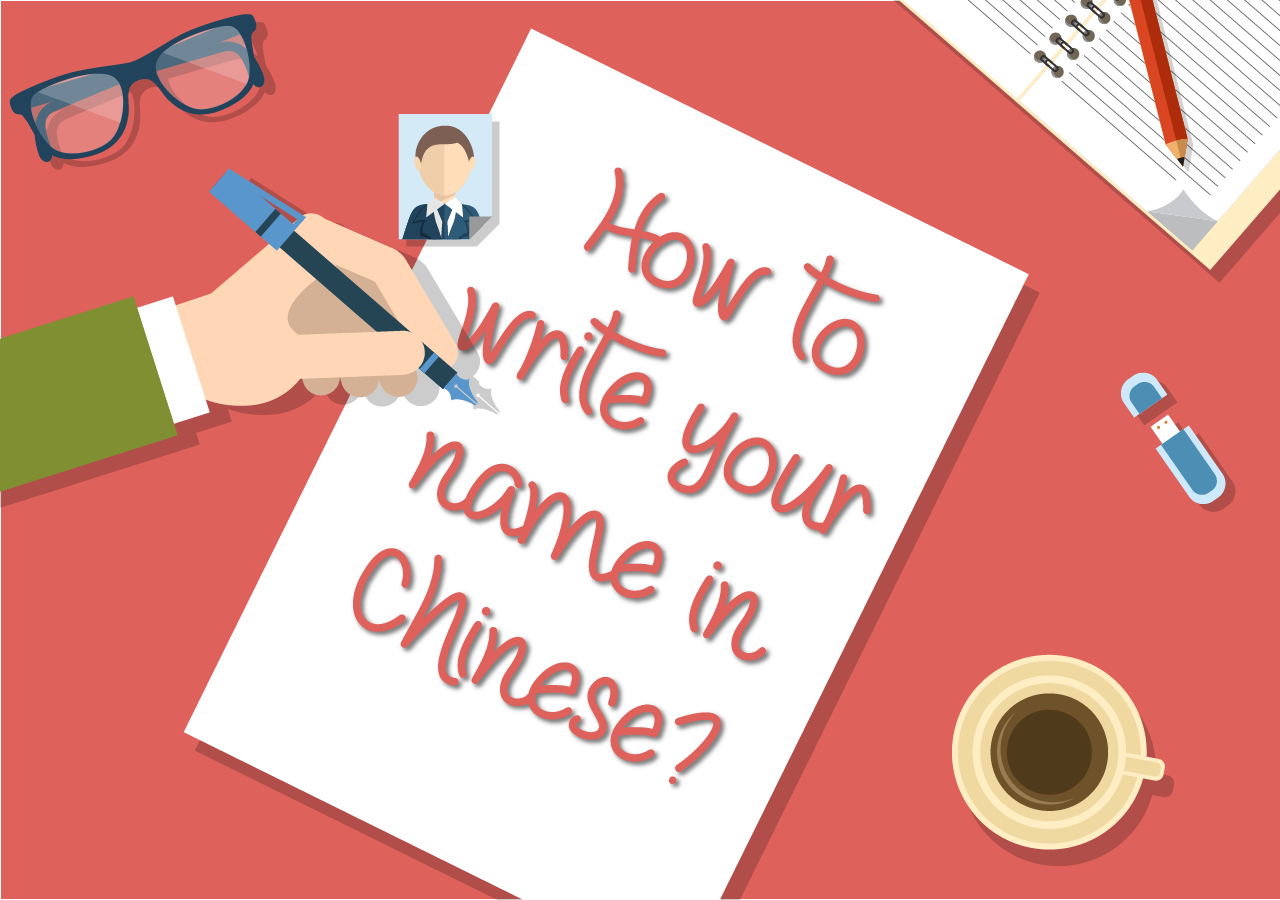 How to write your name in Chinese?

Even if you don’t have a “Chinese Name,” you still have a Chinese name. That’s because the Chinese language takes common English names and puts them into the most phonetically similar sounds available in Chinese. Take the names James for example. Chinese doesn’t have the sound for “jay” or “much” or even the singular “s” sound. That means, a name like James would change the Ja sound to Zhān, I would change to mǔ, and S would change to shì. So if your name is James, a Chinese person would pronounce it as “Zhān mǔ shì.” You would probably still but able to recognize it if you heard it, but it sounds significantly different. Pretty neat, huh?

Now if you don’t know how to say “Zhān mǔ shì.” out loud, you’re gonna have to learn 2 more things: Chinese pronunciation and Chinese tones. The first video will explain how to pronounce words like “zhān” and get the “zh” sound correct (it’s probably not what you think it sounds like…). The second video is about tones, which are those lines above the vowels. FYI there are 4 tones in Chinese and they mimic the shape of those lines. The high straight horizontal line means to hold a “Mi” (of do-rem-mi) note while you say the word. The other tone shapes are also similar.

Ok, good luck! Also don’t be afraid to sign up for a free lesson and practice a real teacher how to say your name! 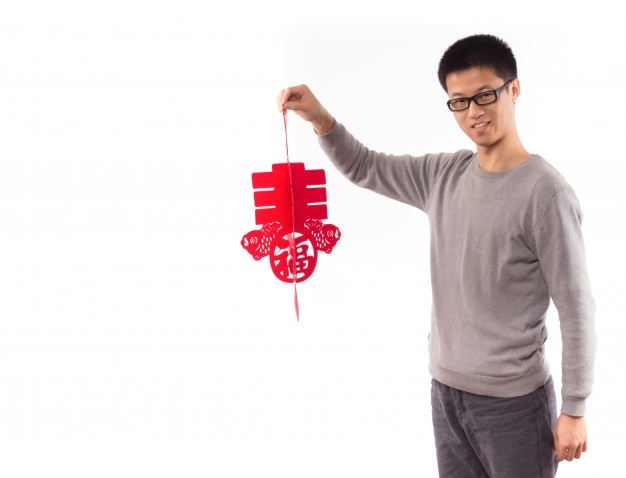 Here are the 100 most common English male names. The table below includes the English, Chinese, and Pinyin. If you just want to learn how to say your name, then work on pronouncing the pinyin. If you want to learn how to write your Chinese word name, then you can practice those characters. Note! Chinese characters have a specific stroke order and you should work with a teacher to get it correct. Sign up for a free class with a teacher here.

Fun idea: if you ever get a Chinese chop or “stamp” then you can get your Chinese name engraved on it! How cool! 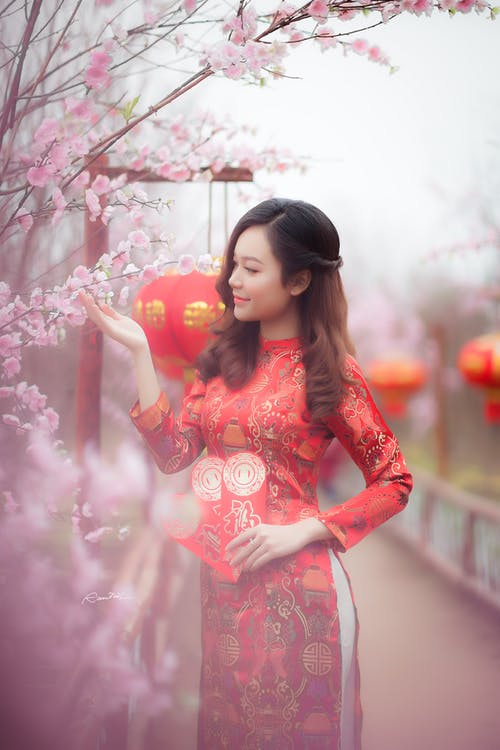 Here are the 100 most common English female names in Chinese. The table below includes the English, Chinese, and Pinyin. Again, choose if you want to be able to pronounce your name or write it (two different skill sets!).

Some thoughts about English names in Chinese 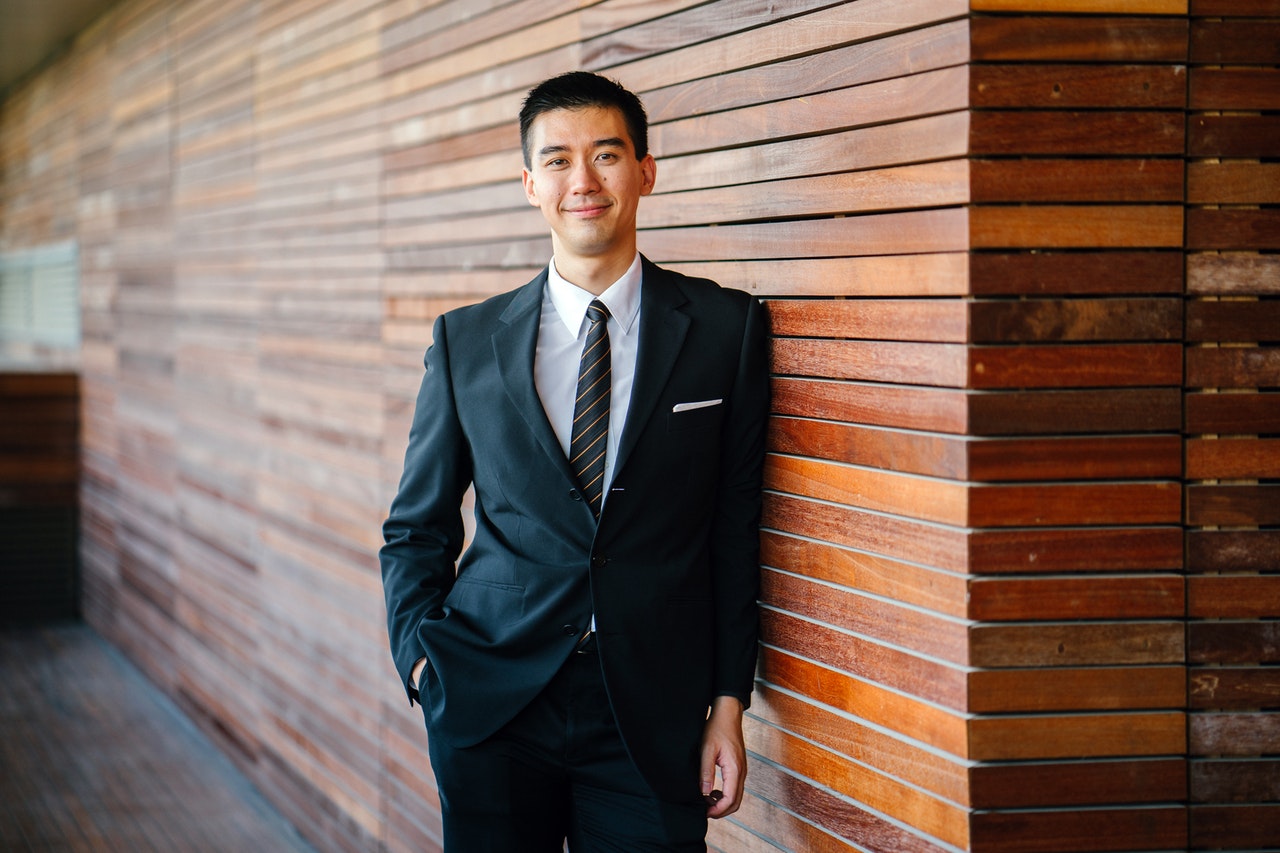 These are just the 100 most common English names for men and women put int Chinese.  If you have a name that is not on the list — feel free to leave a comment or post to us on FB/Twitter/Instagram and we’ll help you out.

Also note, finding the phonetic translate for your English name in Chinese is not the same as choosing a Chinese name. You can choose your own Chinese name that is completely separate from your phonetic English name. Most Chinese language learners do! What does that mean? You can choose to have the word “dragon” or “mountain” be in your name and that is perfectly fine. If you want suggestions, just ask!

All students can practice writing with a live 1-on-1 tutor with TutorMandarin.