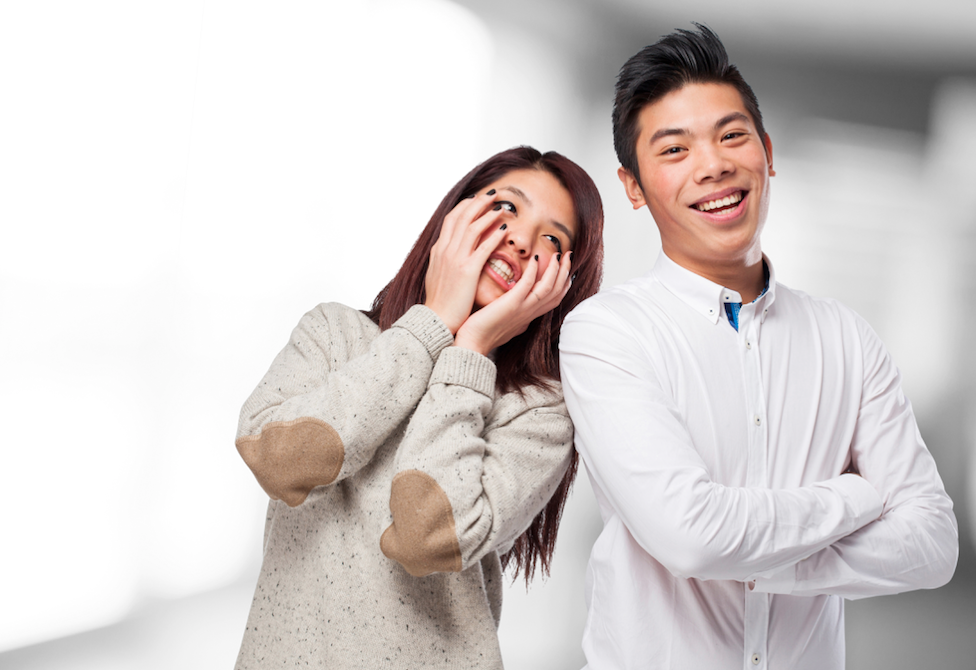 5 Fun and Easy Jokes in Chinese to Impress Your Friends

Chinese culture is one of the oldest continuous cultures in the world. This immense country contains nearly a fifth of the world’s population. As a result, it’s no surprise that Chinese culture embraces a huge range of different influences and styles. They have a number of languages, the two most significant of which are Mandarin and Cantonese. We’re going to take a look at a few great jokes that exist in the Chinese language. Read on to find out some amazing jokes in Chinese to impress your friends with.

Chinese Comedy Is Sophisticated and Playful

One medium steak and a medium-well done on the street, but they do not say hello to each other. why? Because they were not familiar!

As with most cultures, there are some jokes in Chinese that do not quite translate into other languages. For instance, within Mandarin, the word Shu can be translated both as well-cooked and familiar. This has led to the popular joke: a medium-done steak and a medium-well done steak meet each other on the street. However, they do not say hello to each other. Why? Because they aren’t familiar.

A teacher wants the whole class to draw stars on important materials. One student said that he would rather draw other simple things than painting orangutans!

Another great example of similar sounding words being used to comic effect can be found with the similarity between the words for Star and Orangutan. This has resulted in a joke along the lines of a teacher requesting his class to mark a piece of information with a star. One of the pupils tells him that he’d rather mark it with something easier to draw than an orangutan.

Chinese Joke 3: Turning Off the Gas

A husband and wife go out to eat and her husband is astounded: “Dad! I forgot to shut the gas!” The wife returned to him and said, “Don’t worry! I forgot to turn off the tap.”

A more straightforward joke in Chinese comes in the form of this one: a couple are out for an evening meal, and the man says ‘Oh no, I think I may have forgotten to turn off the gas!’. His wife says ‘Don’t worry about it, I forgot to turn off the water tap’. The humour can be found in the fact that she is suggesting that the running water tap will be enough to prevent any kind of a fire from spreading.

More misunderstanding can be used to comic effect in jokes involving the words ‘Shi bai de’, which can be translated as Spider man. Chinese languages are tonal. This means that there’s a different set of tones used with different words, and the change in a tone can lead to a complete change in meaning. This allows for entertaining jokes such as ‘Who knows pigs very well? – Spider man!’. 谁很了解猪? 蜘蛛人(音同 “知猪人”)。The joke works because the words for Spiderman and pig man are very similar. This is only one of the jokes that makes use of these words. There are a couple of other variations, and you can find them anywhere on the internet.

Chinese Joke 5: The Cost of Marriage

There’s another great joke about the costs of a marriage. A son asks his father, ‘How much does it cost to get married?’. His father responds ‘I don’t know, I haven’t finished paying yet.’ While this is definitely a truly Chinese joke, it’s also safe so say that jokes similar to this one can be found in just about all cultures around the world.

Chinese Joke Culture Is More Accessible than Ever Before

These are just a few of the great jokes that can be found in the Chinese language. Chinese culture can sometimes seem extremely impenetrable to the outsider. This vast country covers a huge amount of space, and has gone through a number of different transformations over the years. That said, Chinese culture generally maintains that it is its own, uninterrupted line, covering thousands of years. It’s a truly fascinating place, and one which has come ahead in leaps and bounds over the past years. Since opening up to its own specific form of capitalism in recent years, and progressing a long way in economic terms,

China is more accessible than ever before. Chinese cinema in particular has become ever more popular around the world, and not just in terms of action films. A wide range of different options, covering everything from horror to humour, is now on offer for the film fan who knows where to look. f you’re interested in finding out more, you can find plenty of great sites with more relevant information. It may also be worth your while checking out a selection of Chinese comedic films. One of the most popular, Kung Fu Hustle, is a true one of a kind. Set in Shanghai during the 1920’s, it’s a bombastic, fast paced romp with more than enough action and comedy to keep anyone happy. There are also a number of films featuring Chow Yun Fat that are highly rated. 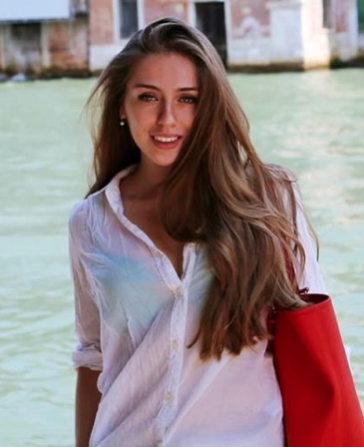 Tang Poetry and Poems You Need To Know

Famous Chinese Myths You Must Know