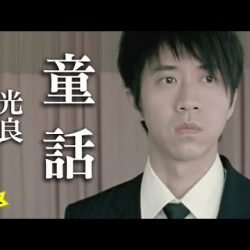 “Fairy Tale” : The song of Most Popular In Chinese Michael Wong, also well known as 光良(Guāngliáng), born 30 August 1970, is a Malaysian Chinese singer and composer. He has sung and written many love songs those of which have high popularity. Wong began his singing career around 1995 and has released five solo albums[…] 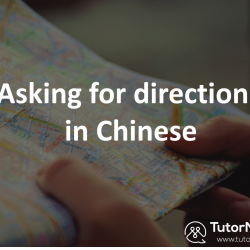 Asking for Directions For travelers visiting China, Taiwan or other Chinese speaking countries, you might face the problem of getting lost and needing to ask for directions. Even though smartphones and the internet are really common nowadays, still, people might travel without the internet as well. Today we’ll teach you how to ask for[…] 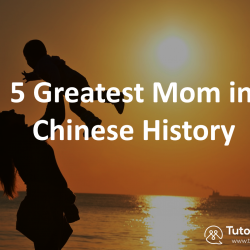 Greatest Moms in Chinese History “A mother is the truest friend we have, when trials heavy and sudden fall upon us; when adversity takes the place of prosperity; when friends desert us; when trouble thickens around us, still will she cling to us, and endeavor by her kind precepts and counsels to dissipate the[…] 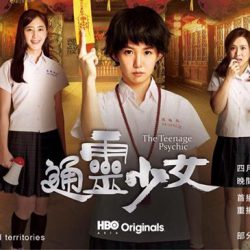 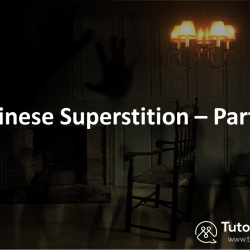 Chinese superstition – part II Chinese 1-on-1 online lessons at tutormandarin[/caption] Chinese Superstitions you need to know Chinese superstitions are deeply rooted in Chinese culture even until now. Do you know that the birth rate rises drastically during the year of the zodiac sign “Dragon?” In contrast, it drops off in the years of the[…]