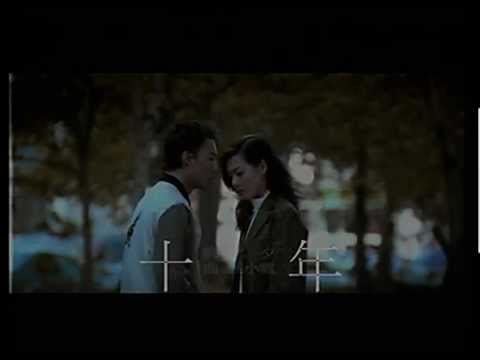 Ten Years : One Of The Most Popular Songs Eason Chan is a Hong Kong singer and actor. He has been praised by Time magazine as the rising of Cantopop. The media calls him “God of Song” and “King of Asian Pop”. Chan had won multiple Golden Melody Awards and loads of other music awards.[…]