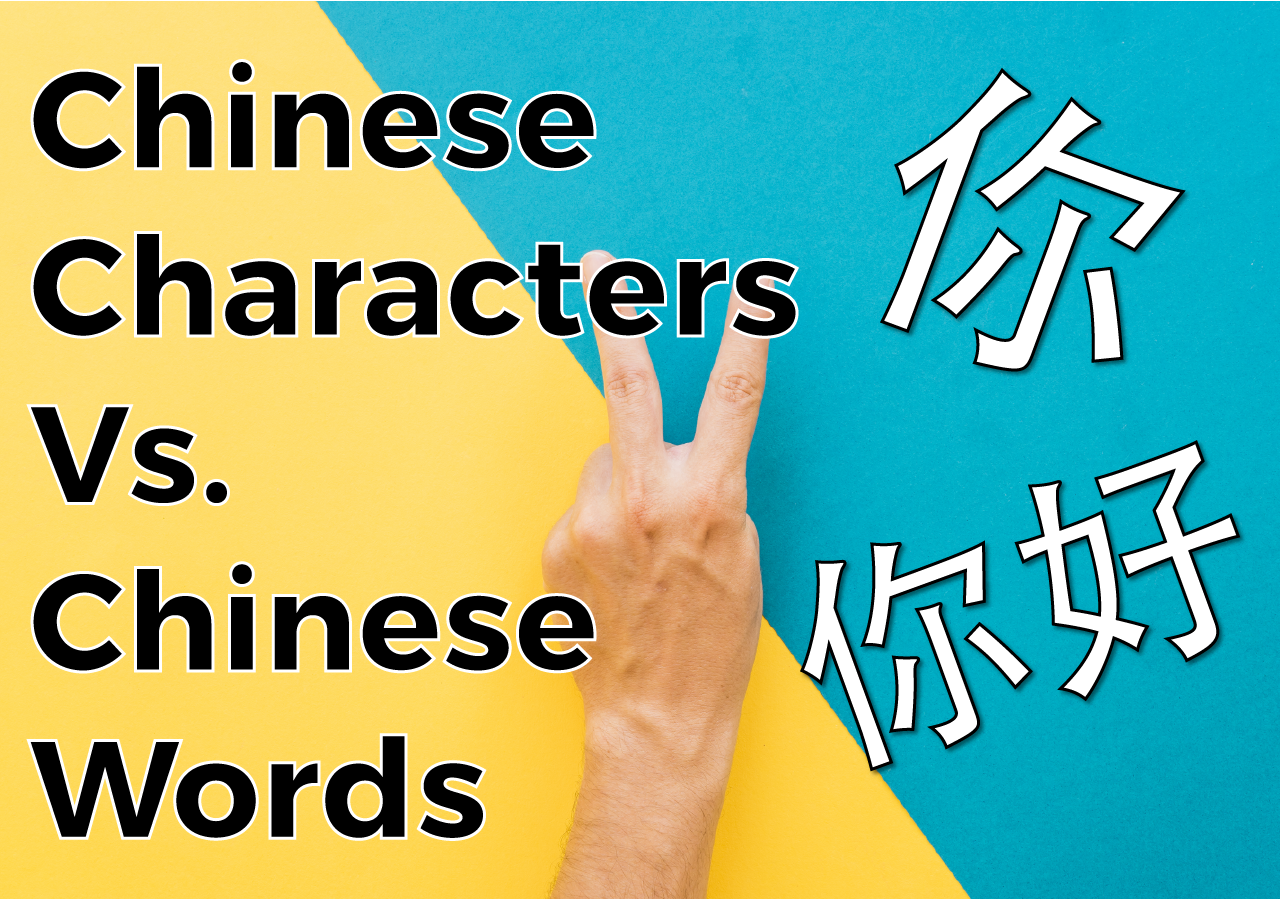 Chinese Characters Vs. Chinese Words – What’s the difference? How many are there of each?

Do you know the difference between Chinese characters vs Chinese words? It’s not that difficult if you understand how the Chinese language is organized. Some of the confusion comes from that fact that Chinese is a phonetic language and doesn’t have a standard alphabet. Without an alphabet, people wonder how to write Chinese and speak it just based on pictorial drawings.

Ok, so now that’s clear, here’s the short answer to each of them. 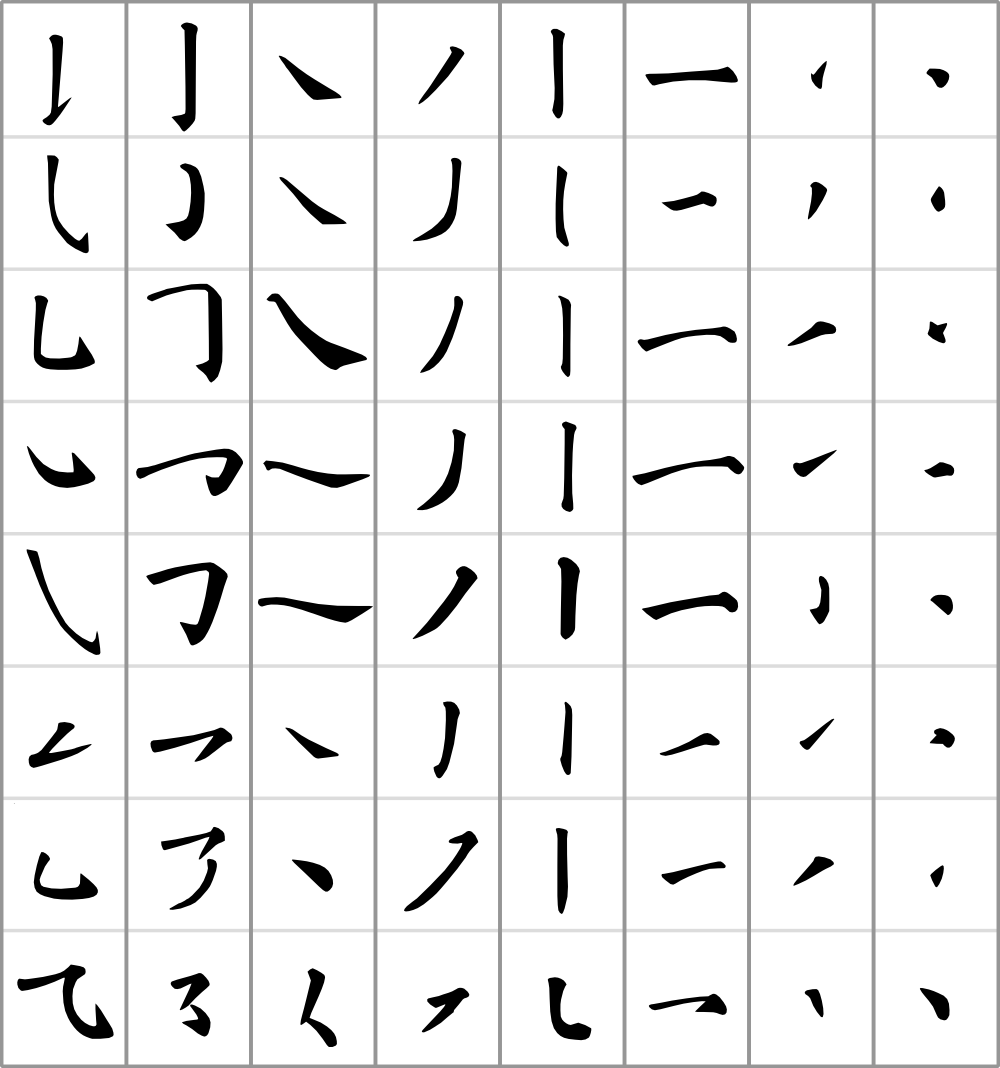 There are many ways to classify strokes. Some systems find up to 37 different strokes, but many of these are simply variations.

So now that you’ve got strokes, what do you do with them? Strokes combine to make Chinese radicals. Radicals are still not Chinese character yet. They are the next building block of characters. This picture below is one character made up of multiple radicals.

The count of commonly used radicals in modern abridged dictionaries is often less than 214 (# of Kangxi radicals). The Oxford Concise English–Chinese Dictionary has 188. However you count it, it’s learnable. 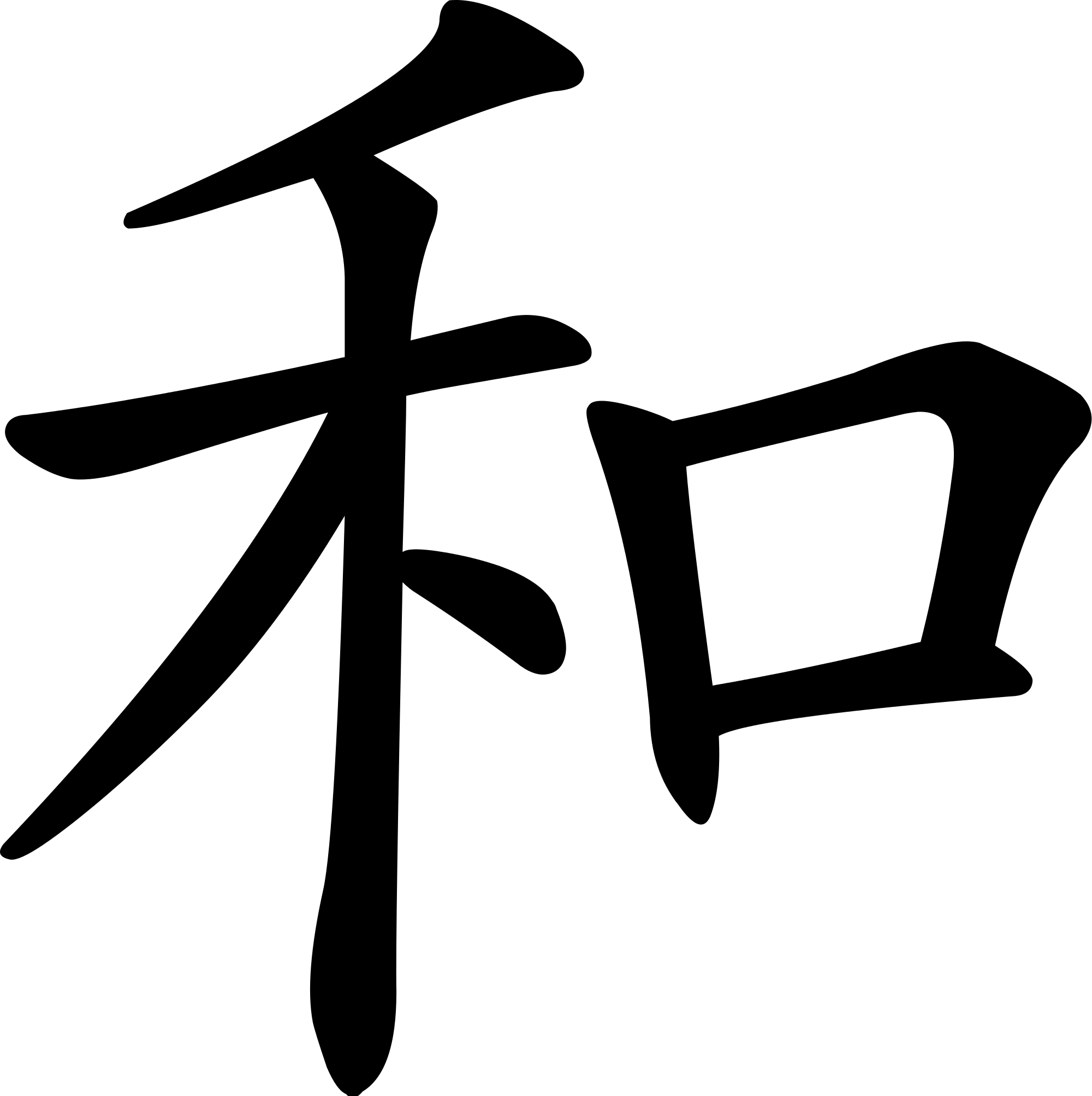 The largest Chinese dictionary (汉语辞典) defines 23,000 individual Chinese characters. 汉语大字典, on the other hand, says there are 54,678 existing characters (however, most are now considered ‘dead’).

Finally, we’ve arrived at Chinese words. Chinese words are made up of one or more Chinese characters. The one below is two Chinese character one for 地 meaning ground and 球 meaning ball — with the full word meaning “earth.” Pretty clever, huh? Similarly, the word for the volcano is just 火 “fire” + 山 “mountain.” 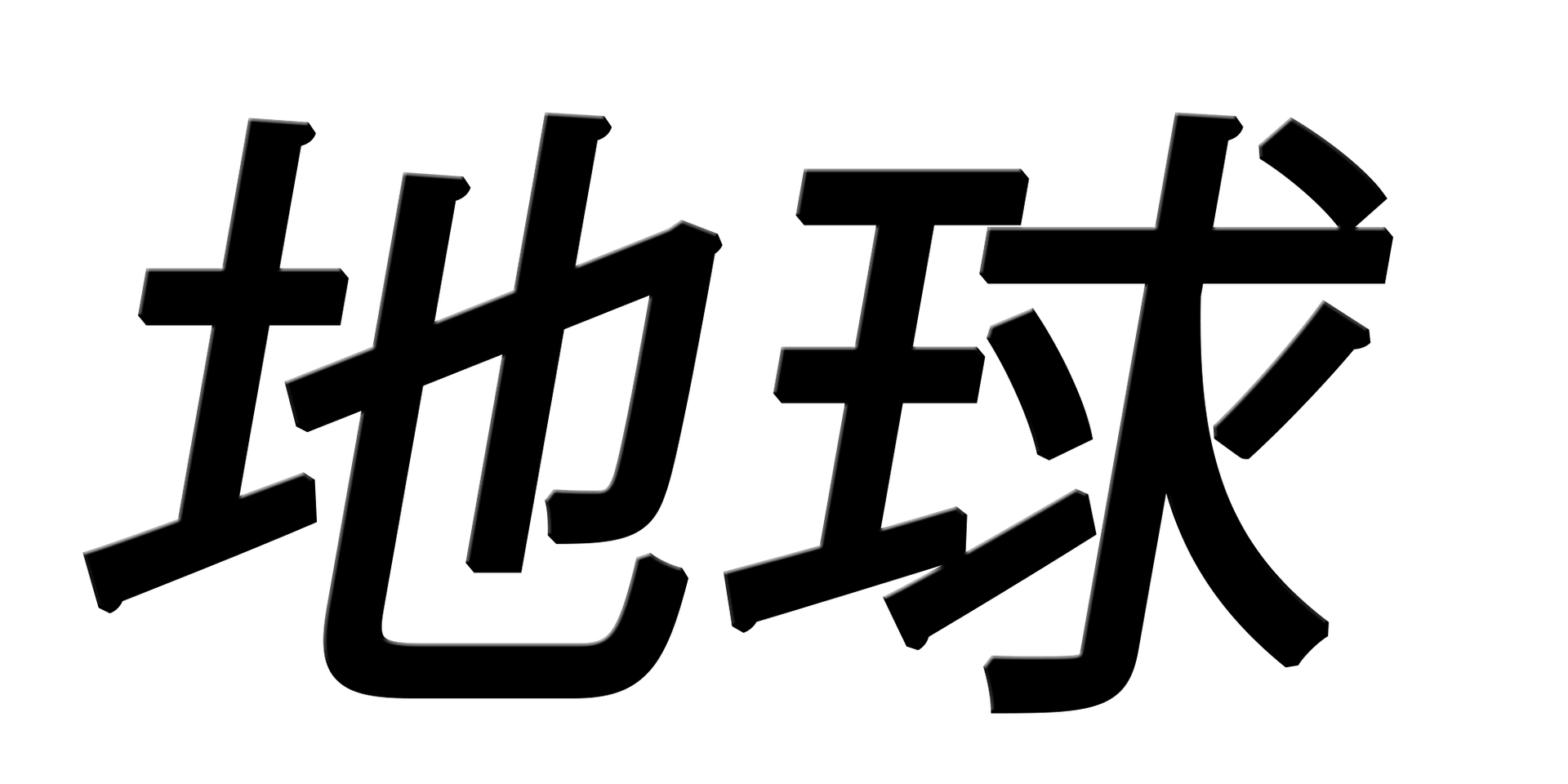 In modern Chinese, there are about 106,230 Chinese words. 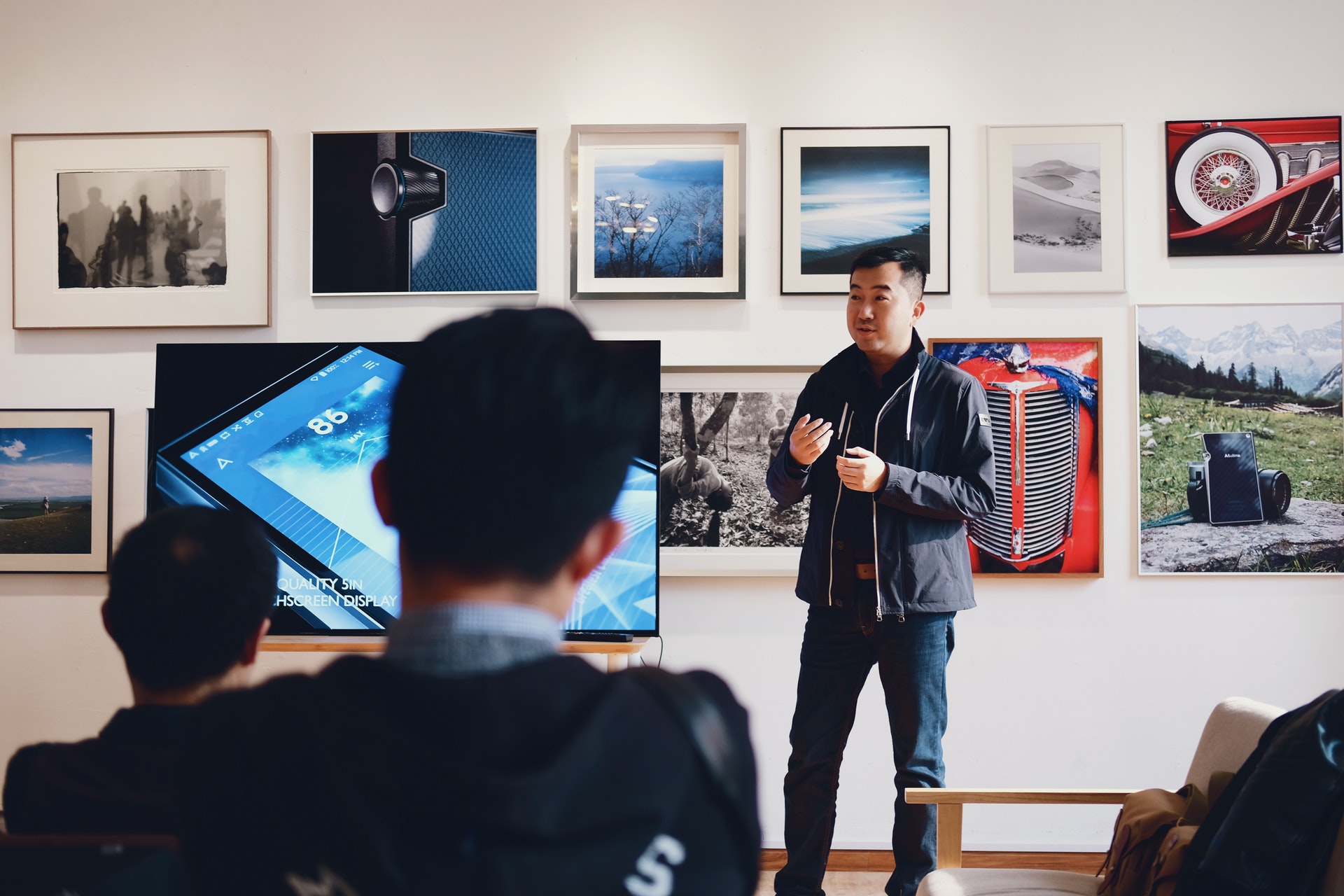 So the average native Chinese speaker knows all the strokes and radicals. They can combine these into about 3,500 characters, which can be combined into tens of thousands of words. In fact, a literate Chinese person may know 6,000 to 7,000 characters! Almost double that of an ordinary citizen.

How Many Chinese Words Should I learn?

Realistically, you can get by pretty well with only close to 1000 characters. To quote some stats:

how many Chinese words are there

Overview of Chinese characters and words

Whatever number of Chinese characters and words you’re shooting for — take it slow and learn well. It’s not as many as you think and a lot of the characters are used multiple times. If you’re looking to take tests, the early HSK levels only require 150 words or 300 words for each one and can be completed within 3-6 months. That is, you could pass 1 of the 6 Chinese levels in just several months!  Go even faster with TutorMandarin — all new students get one free Chinese class to see their current language level and see how fast they can learn with personal online tutoring!

How many characters are there in the Chinese alphabet?