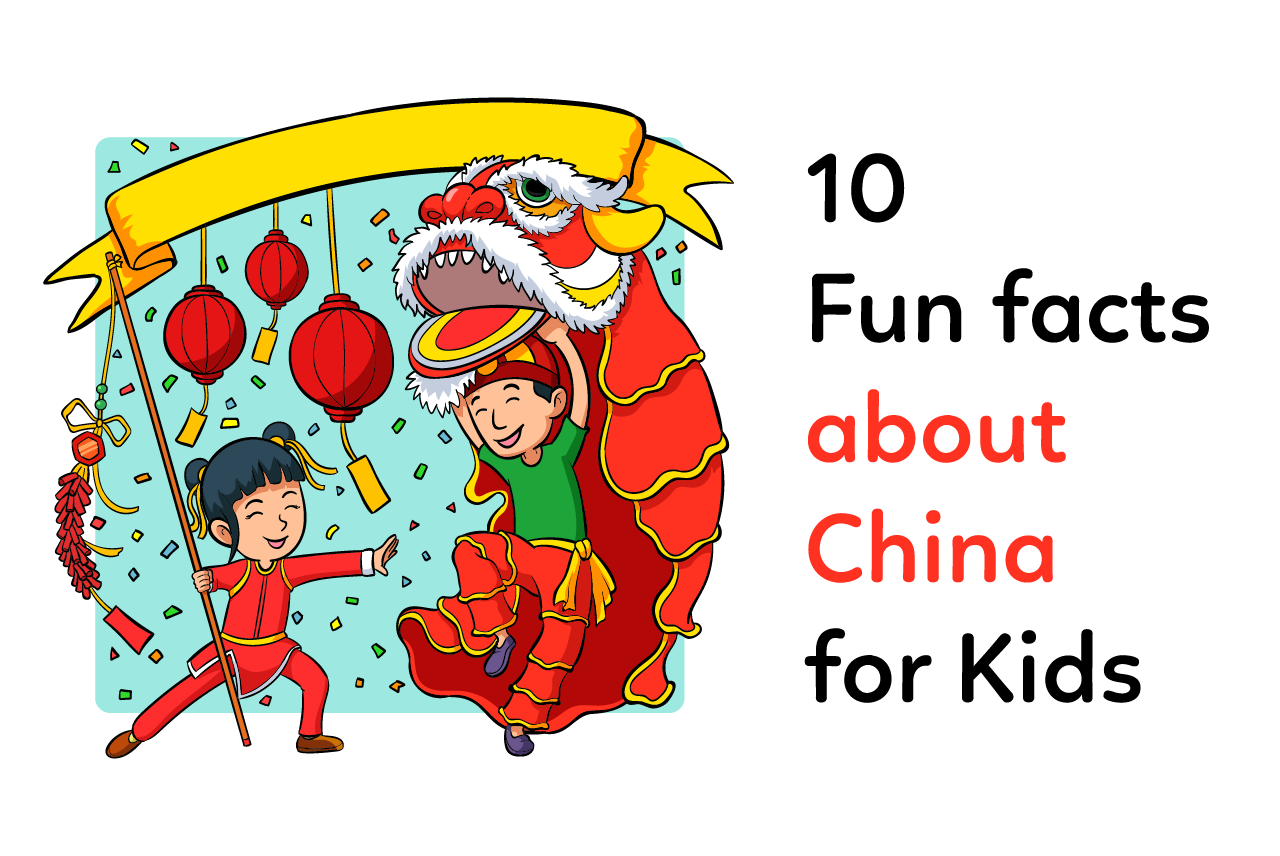 10 Fun Facts about China for Kids

There are so many fun facts about China! But today we’re going to choose just 10 of them for kids. Hopefully, you learn something and your interest in China grows!

China is an exciting country with a huge population and a fascinating history. Over one billion people live there – and today we’ve got some of coolest, wackiest and wild facts about China that will amaze you. Enjoy!

1. China is the 4th largest country in the world 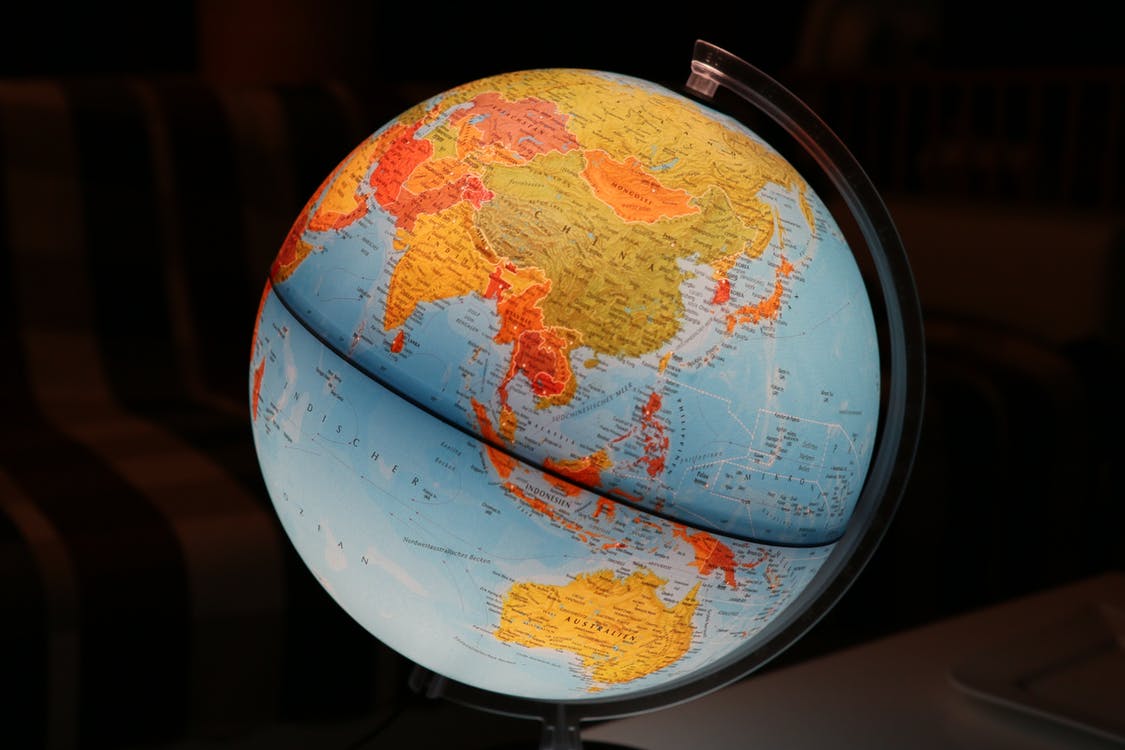 Stretching 3,100 miles (5,000 kilometers) from east to west and 3,400 miles (5,500 kilometers) from north to south, China is a large country, in fact, the fourth largest country in the world. It has loads of different types of landscapes from mountains, high plateaus, sandy deserts, and dense forests. It seems to have everything. There are approximately 5,000 islands that lie off the Chinese coast. The total size of China is 3,705,405 square miles (9,596,960 square kilometers).

2. China is the world’s most populated country 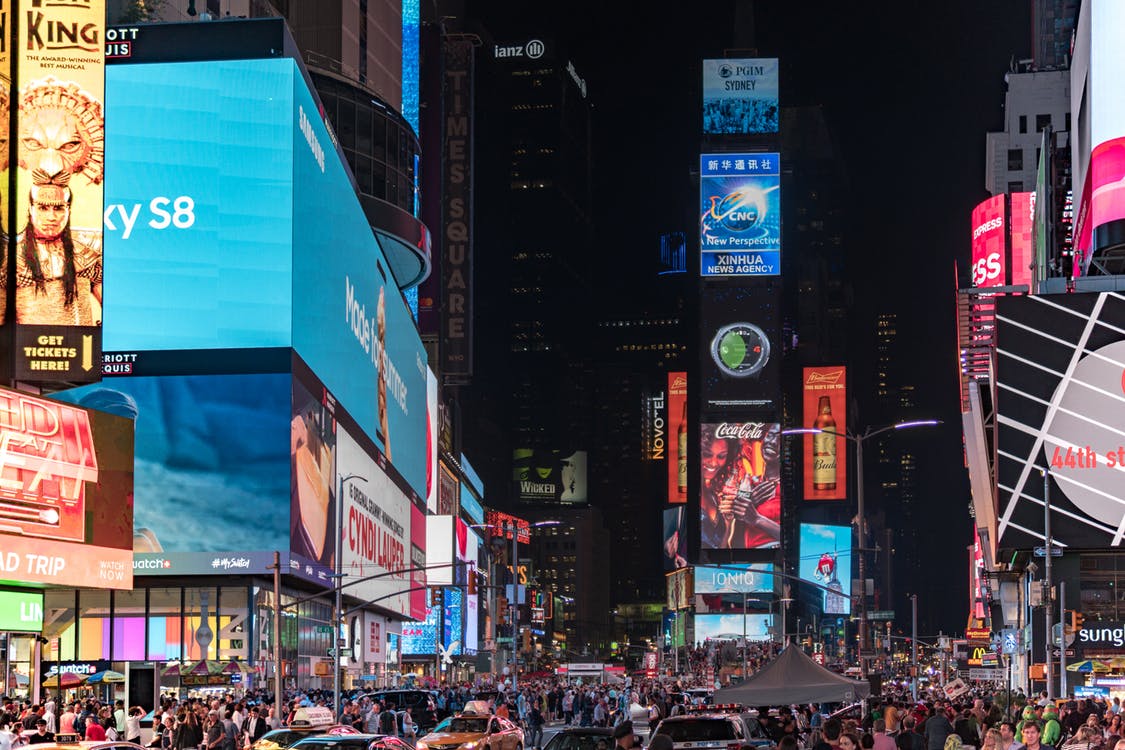 China is not only a big country but it has lots of people! Chinese has 1.4 Billion and is the country with the most people in the world. That means there are more people in China than any other country on Earth! About a third of the population lives in cities and the rest of the people live in the country. In the whole world there are only 7.6 billion people, so if 1.3 billion live in China they have about 20% of the entire’s worlds population! That must be one busy, bustling country!

3. China is one the oldest civilizations around today 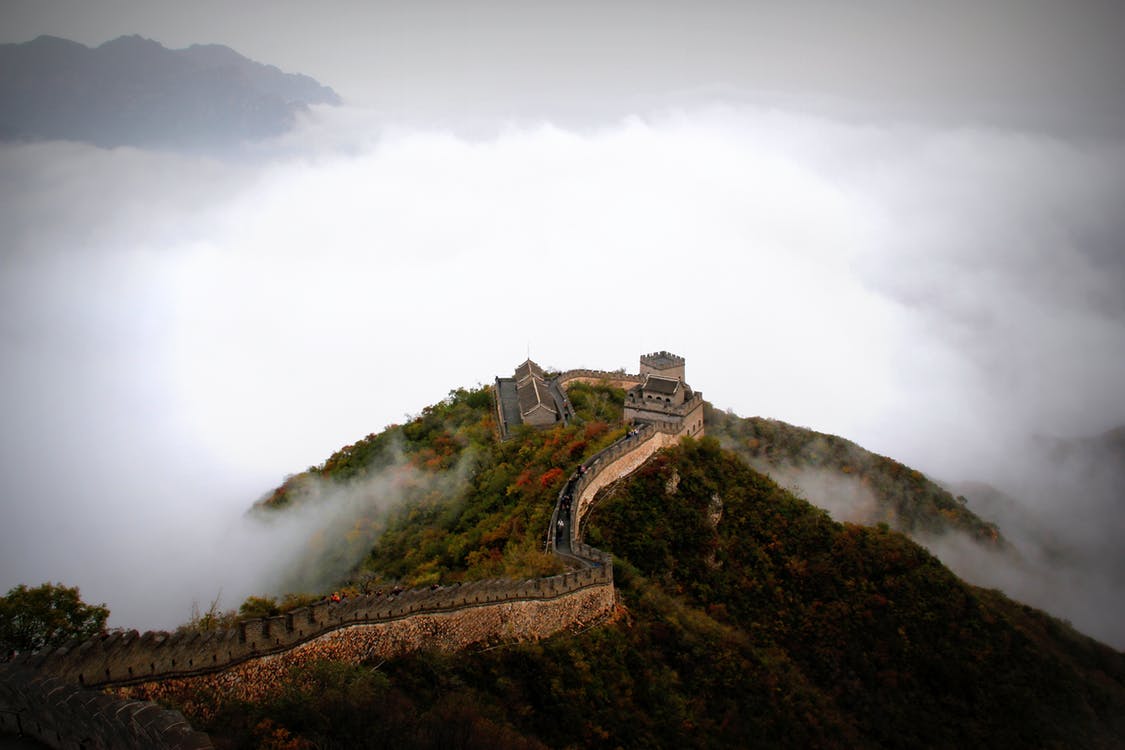 China has a long history and is home to one of the world’s oldest civilizations. It’s only become a modern nation in the last 20 years, but unbelievably it has changed faster than any other country in the world. 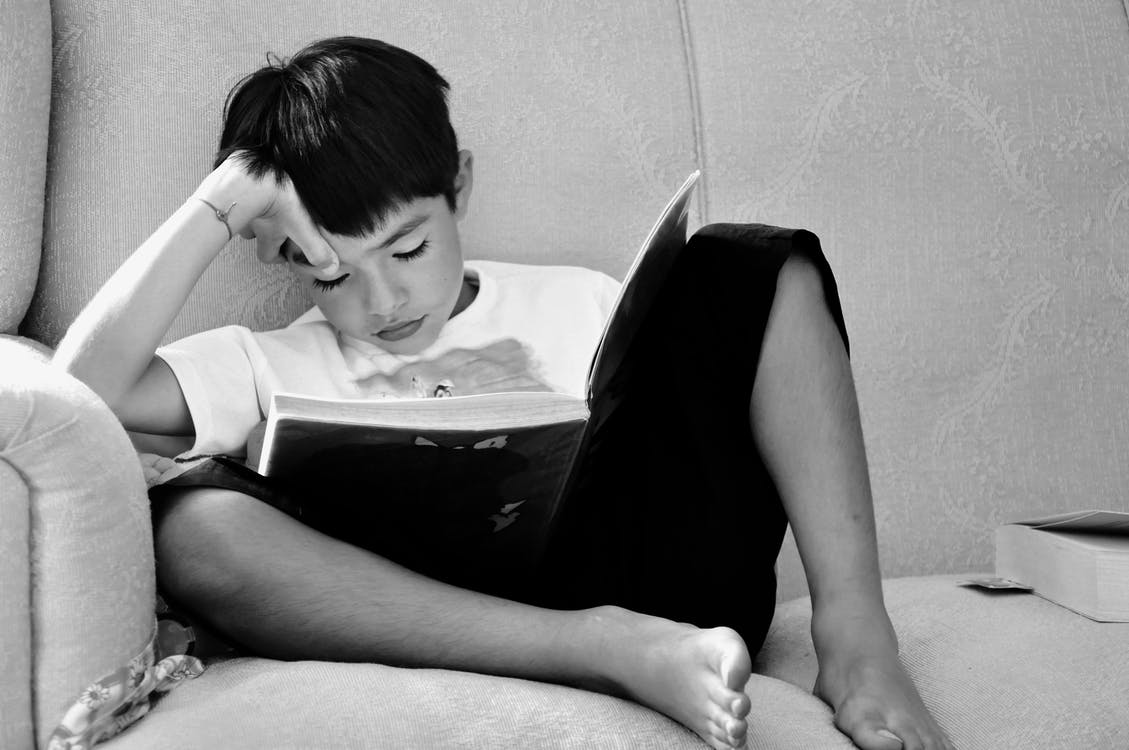 Specifically, they speak Mandarin Chinese. Just like people speak different types of English (British, US, Aus), there are the different versions of Chinese. Mandarin is the standard form of Chinese that every Chinese citizen learns in school!

Did you know that there are loads of different languages spoken in China including Mandarin, Yue, Wu, Minbei, Minnan, Xiang, Gan and Hakka? Cool. But since most Chinese learn Mandarin (and there are 1.4B of them), Mandarin is the most widely spoken language in the world.

5. The Chinese language uses PICTURES instead of an alphabet 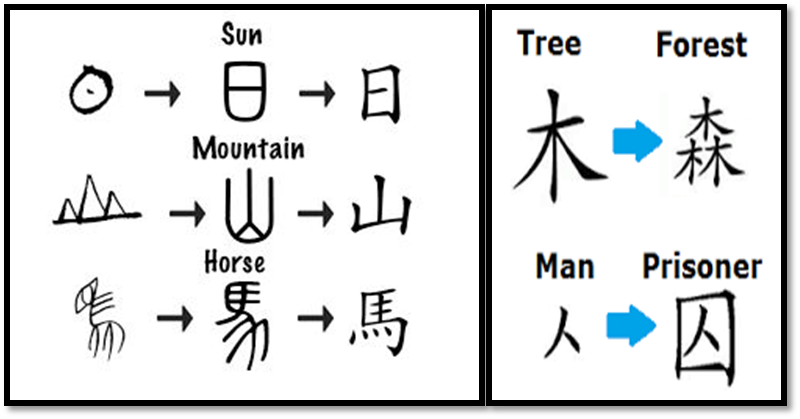 The Chinese love their arts and crafts, and these have a long history. Artistic writing called calligraphy was invented in China. Hardly surprising if you look at their alphabet!

So, think about it like this. In Enlighs, we have to learn 26 letters in our alphabet. Chinese, on the other hand, have to learn around 5,000 Chinese characters by the time they leave school!! If they then go on to college they will learn around 10,000 characters. But amazingly it doesn’t stop there…there are around 40,000 characters in total. That will take a long time to learn if you don’t learn quickly with a Chinese tutor!

6. Chinese most popular religion is Buddhism 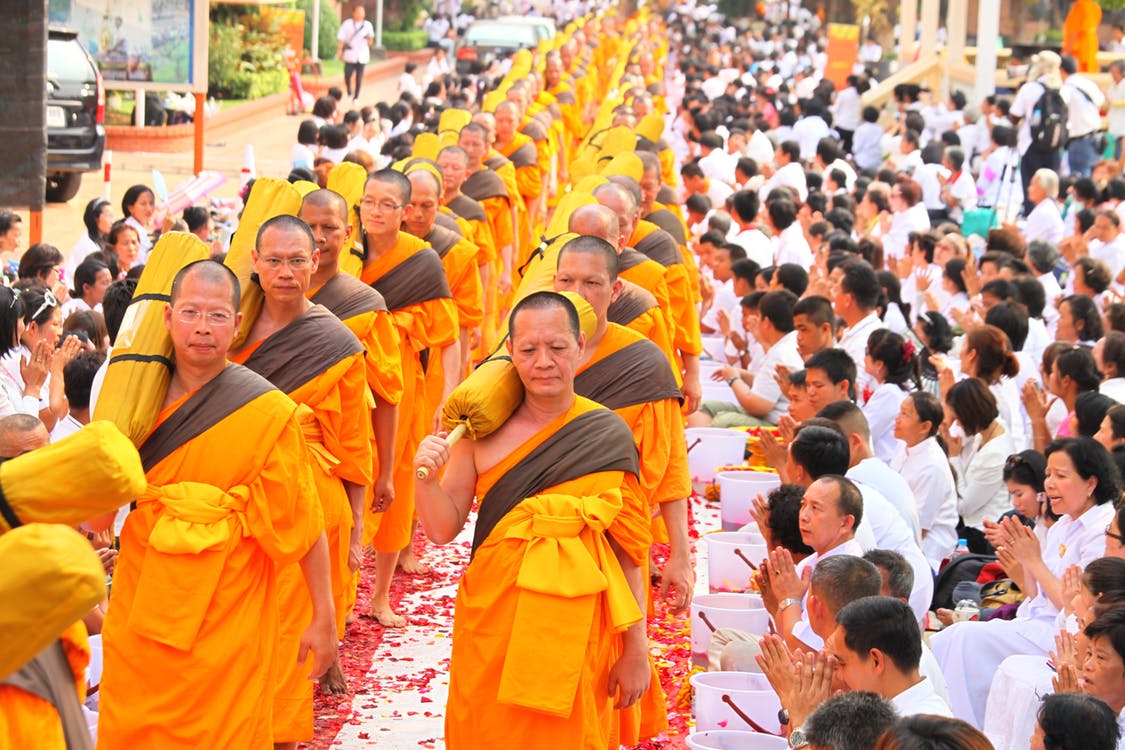 Buddhism was based on the teachings of Buddha! Buddha was born in Nepal, just south of China, in 563 BC. Buddhists believe in a “rebirth” of the self. They also believe that the cycle of rebirth is complete once a person lives a proper life. At this point, the person’s soul would enter nirvana!

7. China has come up with some of the world’s greatest inventions 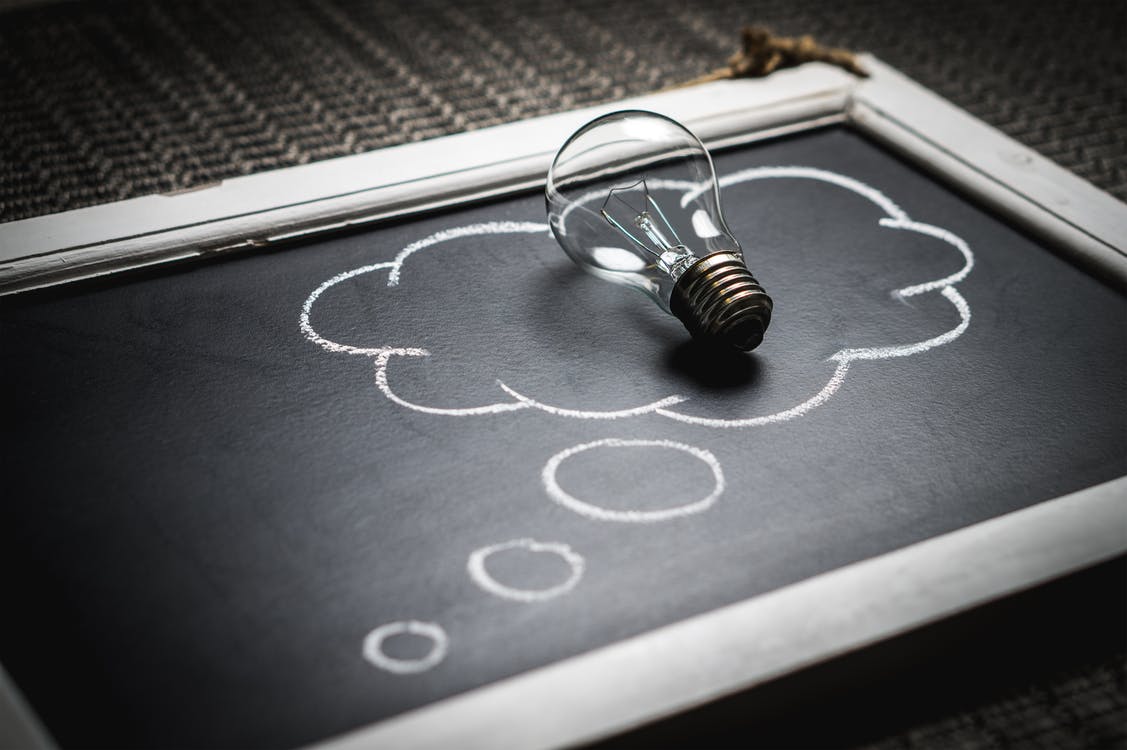 Ancient China was a land of inventions. For centuries, they were way ahead of most other countries in science and technology, astronomy, and math. They invented heaps of things including paper, the magnetic compass, printing, porcelain, silk, and gunpowder. They also invented toilet paper in the late 1300s, but you only got this luxury if you were an emperor!

Fun fact: the Chinese invented kites about 3,000 years ago, but their original use was to frighten enemies in battle! Would you be afraid of a kite? Maybe! 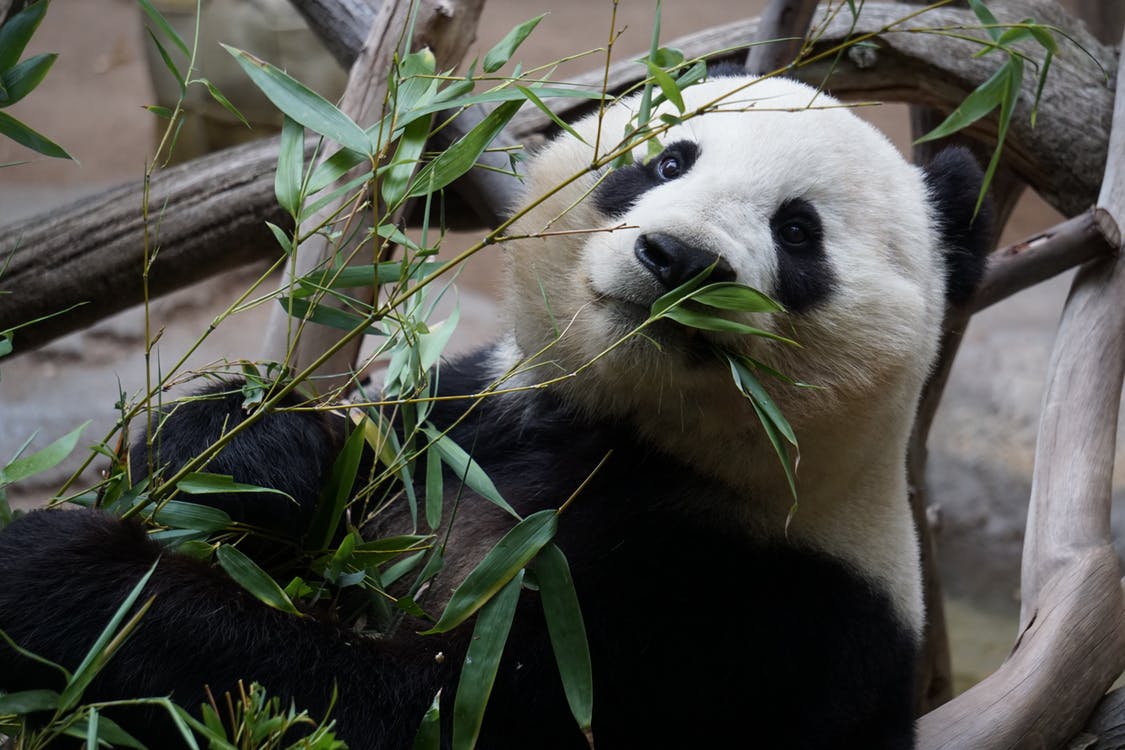 China boasts an awesome animal, the giant panda! They live in the mountains of southwest China and nowhere else on Earth. They eat bamboo ALL DAY LONG and so they always live in Bamboo forests. Maybe you’ve seen a panda in a zoo? But it’s very rare to see them in the wild. There are only 1,600 left in the wild. That is so sad. They’ve been hunted over the years which mean they could become extinct 🙁 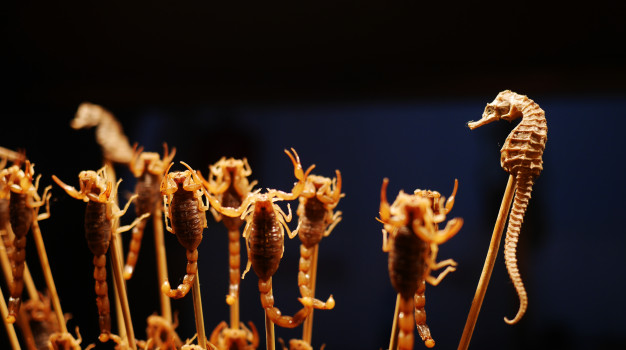 Some Chinese enjoy eating specialities like a birds nest soup, frog, snake, scorpion, and even dog! What!? It’s true. All these foods are eaten in China, but that doesn’t mean it’s common to do so. The average Chinese person doesn’t eat these things. Just certain areas at certain times. But, if you do want to eat a scorpion, you know where to go!

Fun fact: do you know fortune cookies? Do you think that’s Chinese food? They don’t even have fortune cookies in China! If you give one to a Chinese person, they might accidentally eat it and swallow the paper inside!

10. Your toys probably come from China 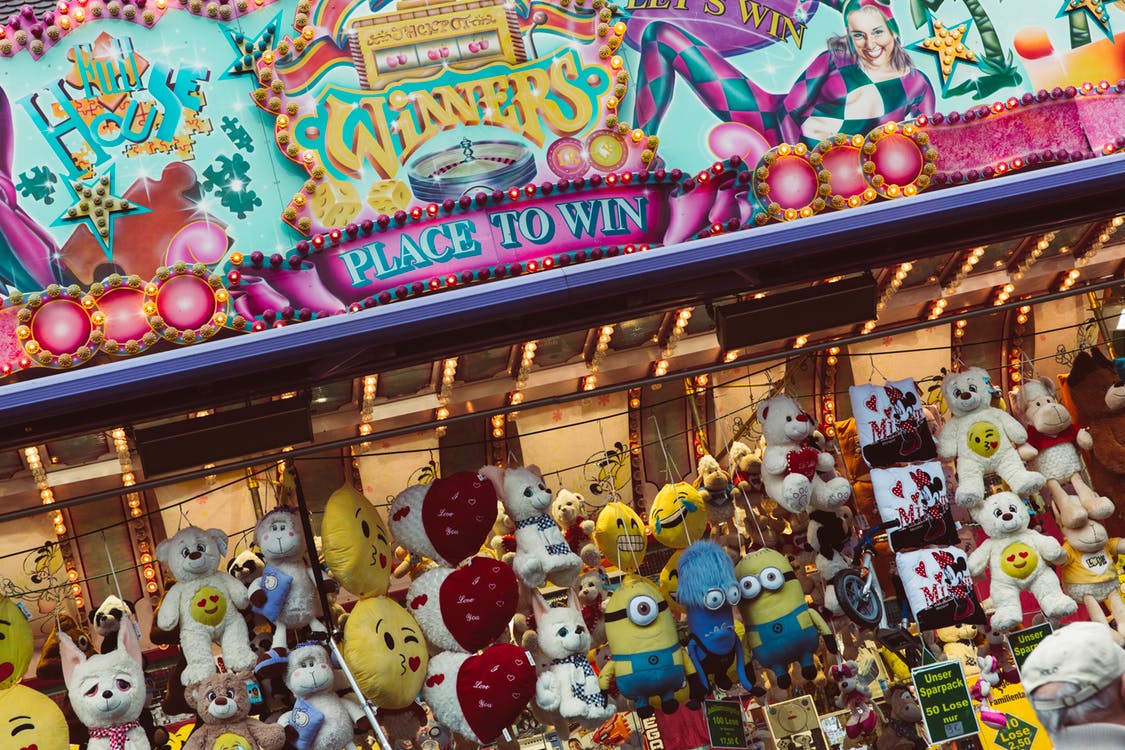 Wonder where all your toys come from? About 80% of them are made in China. Take a look at some of your toys when you have time and see if it has the “made in China” on the bottom. Chances are at least part of it was made in China!

Well, that was a lot to learn about China for one day! However, they only way to truly know and understand the culture is by learning the language. Nowawadays, its easier than ever to study with a professional tutor and take classes from the comfort of your own home. Plus, kids are adept learners. See if learning the Chinese language is for them. Start a with a free trial today.