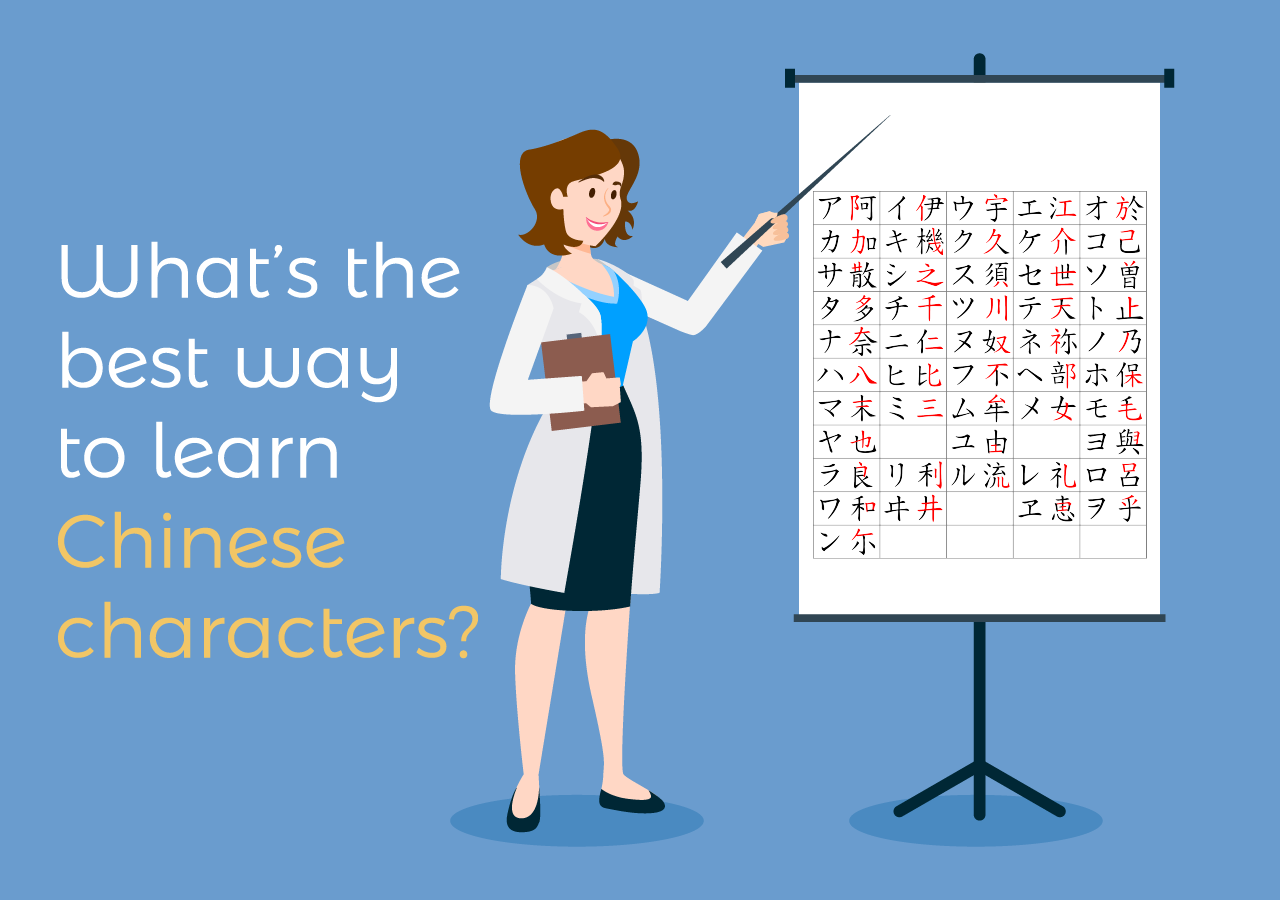 To learn Chinese characters, you need to learn “radicals” first.

Chinese characters can be categorized into 6 types:

Among all Chinese characters, more than 90% of them are Phono-semantic compounds. A Phono-semantic compound consists of a radical related to the meaning of the character and a “phono” element originating with its sound. So, if you learn the most commonly used radicals, it will greatly help you associate and remember the meaning of the characters and learn to write the characters. There are around 50 radicals constantly appearing in the 520 most commonly used Chinese characters which make up for 90% of the frequently used ones in our daily lives.

The good news is that most of the above radicals are simple and pictographic, so it is not challenging to learn them and once you master them, learning Chinese characters will come along much more easily.

However, to learn radicals, then you also have to learn Chinese strokes.

How to learn Chinese Strokes

To learn the radicals and any other characters, you must learn the basic strokes to write them in the correct stroke order. A typical way is to learn through the character 永 which contains 8 kinds of basic strokes.

The 8 strokes are as below.

One last tip is that you do need to write them by hand! Either with a pen (or your mouse!), you have to practice “writing” the characters rather than just look at them trying to memorize them. Trace the lines and get to know them well.

I can already read Pinyin. Do I need to Learn Chinese Characters?

Top Tips for Choosing a Good Chinese Tutor in Singapore