Is it hard to learn Chinese?

Chinese is not as hard to learn as most people think! There is a misconception about just how difficult it is to learn Chinese which discourages people from even trying to start. Let’s lay out some facts.

If you’re reading this article, then presumably you’re a native English speaker. So, the more accurate question is how long does it take to learn conversational Chinese if your first language is English?

So to be honest, if you’re an English speaker, then Chinese is one of the harder languages to learn. The United States State Department releases estimates on how long it will take you to become conversational in a new language. Romance languages like Spanish can be in as a little as 6 months. Even Germanic language share quite a few roots with English and can be learned in under a year to a relative degree.

Languages like Arabic, Chinese, and Japanese are some of the most linguistically different for an English speaker and will take the longest to learn. Take a look at the infographic below. Chinese should take 1.5 years to become conversational. This infographic says it should be about 88 weeks to learn Chinese.

Why Chinese is hard 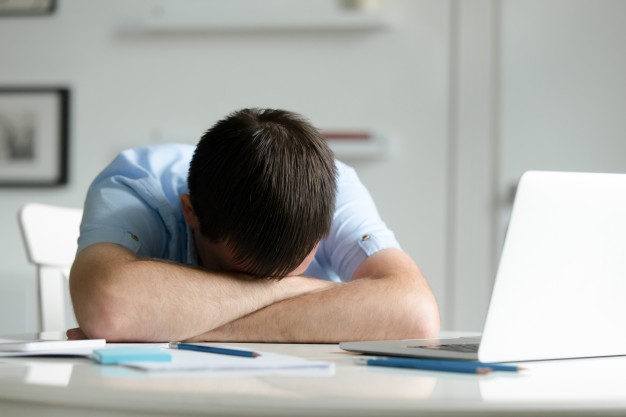 Why Chinese is Hard

How to learn Chinese quickly?

The quickest way to learn Chinese well is with a native tutor. They will MAKE SURE you get your pronunciation and tones correct from the start, so you can be understood right from the get-go. Also, they can teach you how quickly build sentences and starting speaking from day one.

Try it out for yourself. Free trial class for all who sign up!

How To Say Happy Birthday in Chinese