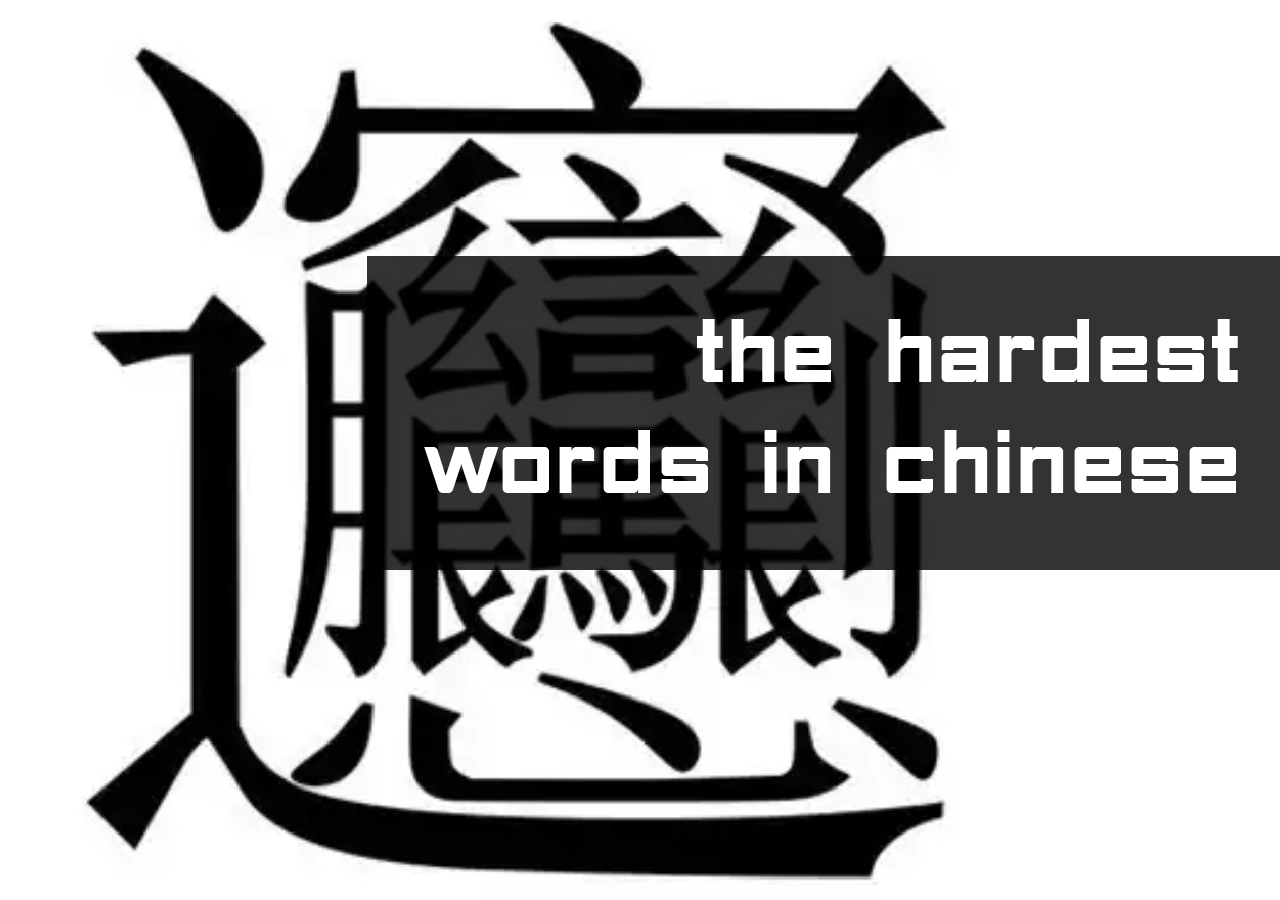 Chinese is spoken by almost 25% of the world population. But, despite its many speakers, Chinese has been labeled by some as the hardest language to learn. Any language that is foreign or is not your mother tongue can always be classified as hard. However, not all foreign languages are complicated for language learners.

A French national may find it easy to learn Italian and vice versa. However, Chinese is in a league of its own. The basis on which the Chinese language is learned and practiced is hard for both the Chinese and foreigners alike. Therefore, this article explores and exhaust the most complicated Chinese words.

The intonation of Chinese sounds is in a manner that is distinct from English. The difference in the resonance of the two languages distinguishes between English and Chinese when either of the two. They share a similarity. Because both enable expression of feelings considering the sound produced. 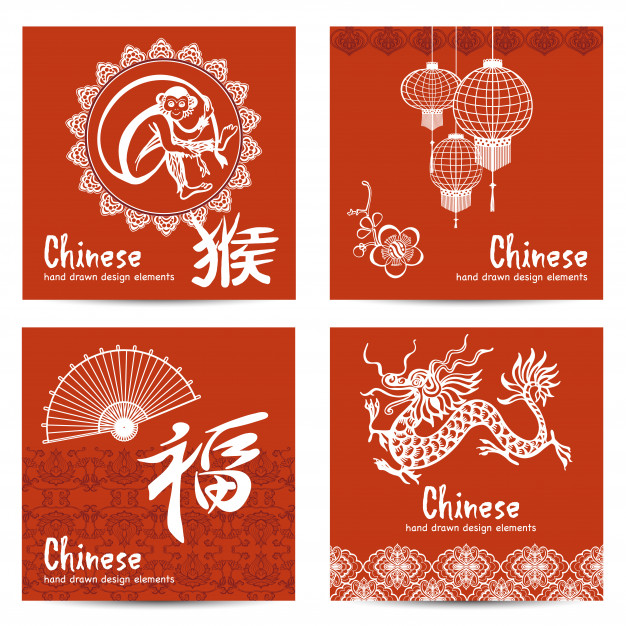 Chinese characters and their numbers 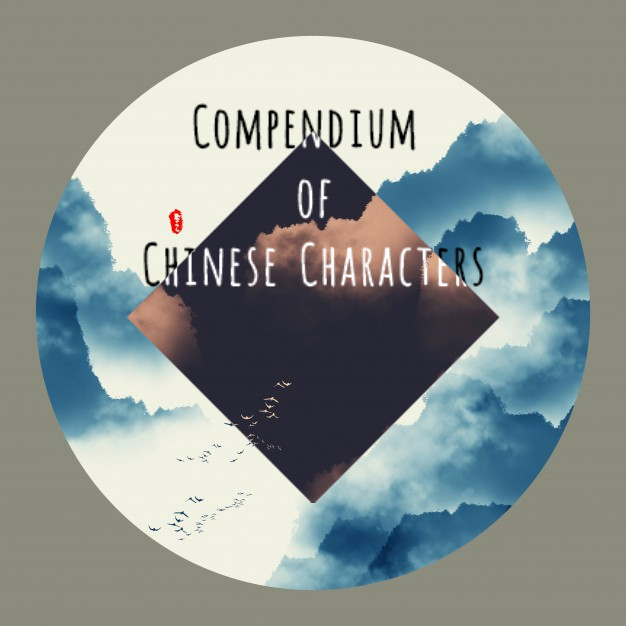 A cocktail of complex characters makes Chinese a complicated second language to learn. The characters’ pronunciation forms a specific sound which when pronounced the wrong way, distorts even the central importance of a word. It is paramount therefore to master pronunciations for effective communication. Hence, characters are the essential components of learning Chinese.

The hardest Chinese characters in the literature include biáng, zhé and nàng. Biáng and zhé which are pronunciations of words in Chinese templates. These words in the Chinese template no longer exist in the modern standard Mandarin. 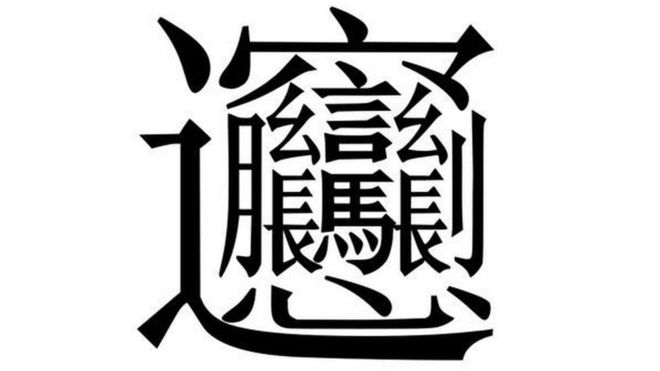 Evolution has made some of the characters obsolete, and nowadays, many are just words in Chinese template. But of great historical value. The characters’ complexity is high that to write a single character like zhé requires 64 strokes to write a simple word like scary. The complications are visible for all to see. Biáng, a simple text yet the longest character in Chinese, becomes complete only by fusing 64 strokes. If that is not hard, what is? 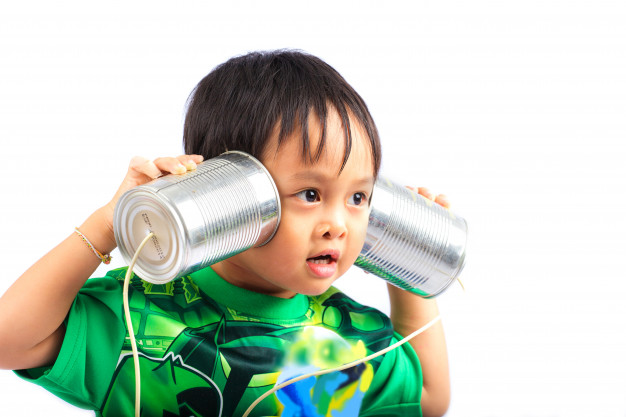 The Chinese Symbol for Listening

Chinese symbol for listening when looked at, as a word in Chinese template. It does not appear like a text comprising of as many as six characters namely, eye, ears, king, heart, undivided attention and you. Contemplate writing a single word using six separate components to mean a single word to insinuate active listening in English.

The Chinese characters for listening constitute, have the following underlying meanings:

Chinese like all other languages cannot stand the tests of time and remain pure like it was when it was conceived as a language. Do not be surprised to walk through Beijing; you would not help but notice words in Chinese template feature prominently, acting like banners. Conservation of the Chinese culture is experienced on everywhere around you.

Fusion of Chinese language with other languages to develop Chinese slang words, serve as an example that as younger generation come through. That language gets distorted to establish phrases very informal and restricted to a certain age. The number 520 is among Chinese slangs. For instance, 520 means, I love you. The pronunciations of the number and I love you are so close that they are substituted to mean the other.

As I wind up this paper, I pose, is Chinese hard to learn? My answer is simply that learning Chinese as a second language requires undivided attention. The answer to the question posed above is yes it is hard, but not as hard you might think. After all, Chinese is a language like any other.

The fact that Chinese use it is reason enough to conclude, Chinese is not as difficult as perceived. It is stereotypic to think so. To learn Chinese, you only require unwavering commitment and continuous learning.

How to Pronounce Those Chinese Pinyin Sounds