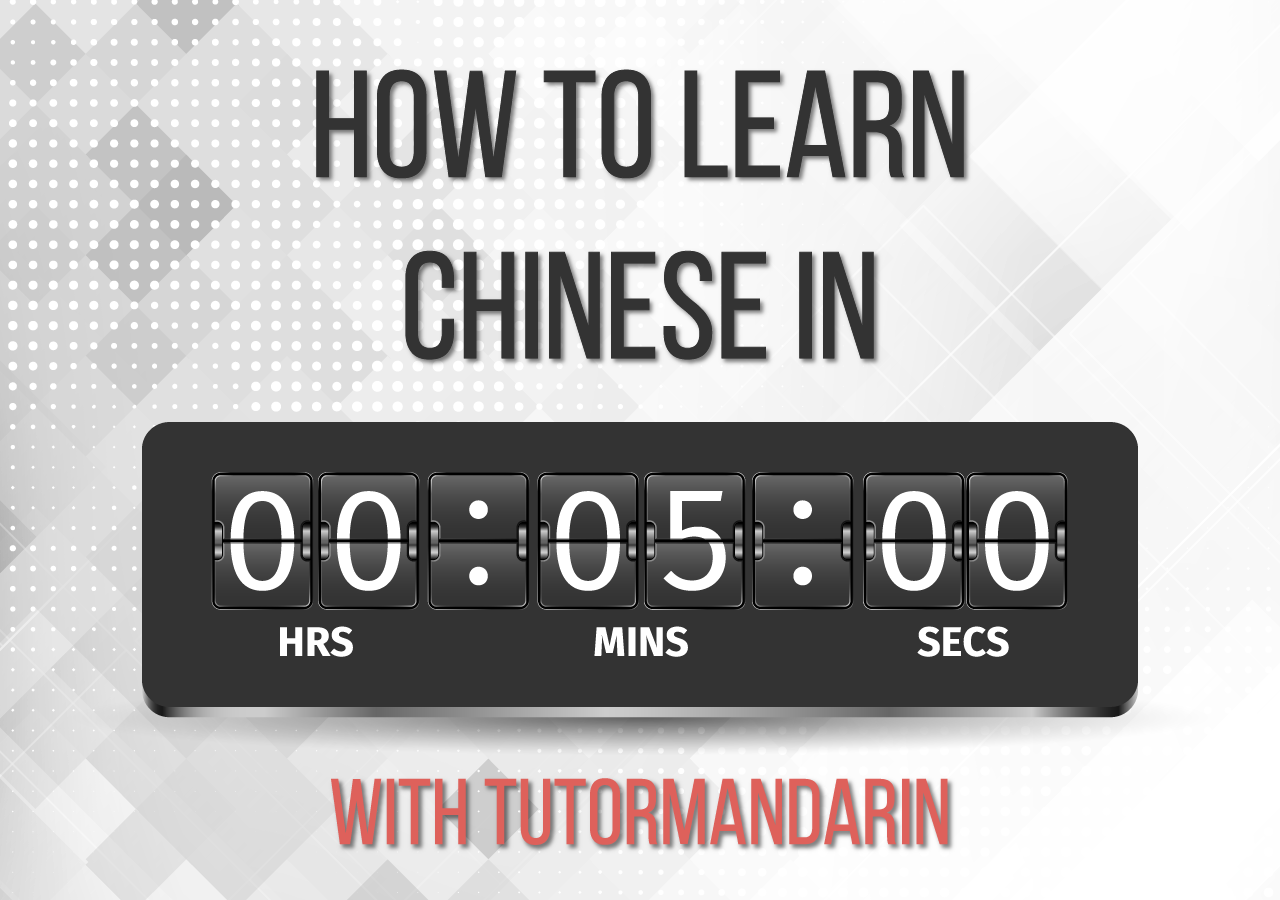 Ok, so we’re writing this blog post “how to speak Chinese in 5 Minutes” only because so many people have searched it. Disclaimer: you can not learn any language in 5 minutes and if you tell someone that you learned Chinese in 5 minutes… they will either laugh at you or think you’re a lunatic.

That being said, let’s give it a shot. Say you really only had 5 minutes to learn a language — what would you do? Actually, you can understand a lot about Chinese in only 5 minutes. You can begin to understand the fundamentals of Chinese and set yourself up with a good chance of becoming a native speaker with persistent study!

Alright, start the clock. Let’s do this.

The quickest way to learn how to pronounce Chinese words is with a system called “Pinyin” (aka the Chinese alphabet) that puts Chinese into English (as close as it can). This system is pretty close, but you still need to learn some special sounds that only Chinese has.

So, watch this video on 5x speed and retain all the information as you copy the sounds perfectly.

Now that you’ve got your pronunciation learned (totally…) now it’s time to learn that Chinese is a tonal language. That means you’ll need to move your voice up and down like a song as you’re saying different combinations of these letters. Pinyin is the study of both the pronunciation and tones together (which is.. as it should be). However, if you’re trying to learn in only 5 minutes then just quickly learn the 4 tones (high, rising, falling then rising, and falling). There’s a secret fifth tone that is actually neutral or “no tone.” But, if you’re in a rush you can just pretend you already knew that. Anyway, here’s a 3-minute story to learn all the tones that you can watch at 3x speed and finish in 1 minute.

Ok, now before you can put together a sentence, you need to learn some basic nouns, verbs, and other things. However, studies have shown you can get pretty far with just 100 characters. So, there’s no easy way around this — you just need to memorize them. Luckily, you know the pronunciation and the tones so now you can just start going through the list. To be nice, we’ve graciously accounted for 2 minutes of your time so you can learn these words at a leisurely pace. 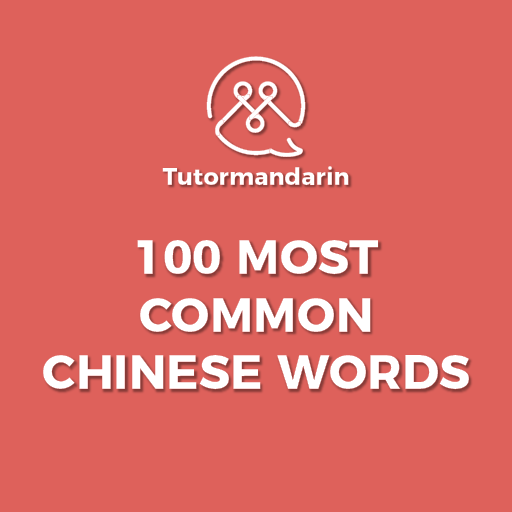 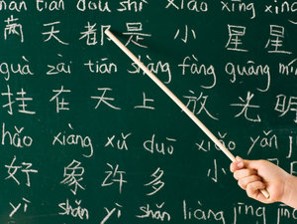 So we didn’t have time to learn about sentence construction and basic Chinese grammar. Now, thank god Chinese grammar isn’t particularly hard — there are no genders for verbs, there’s not much emphasis on past/present, and, in general, sentence structure typically mimics English. How do you say “She is very beautiful” in Chinese? Welp, it’s just She Very Beautiful. Don’t even need a verb! So for now, take your best shot at compiling those 100 common words into some basic sentences and…

But to be honest, our pinyin course is 6 full lessons (50 minutes) by themselves to get started and then you can move on to our Beginner 1 course (45 full lessons). Realistically if you study twice a week, you can complete a course in 6 months, which is the equivalent to completing one of six levels of Chinese (there are official 6 levels according to the HSK or “Chinese Proficiency Test.”). However, if you study 3-4 times a week and you’ll be done one level in only 3-4 months. Heck, you could easily finish 2 levels of Chinese in one year if you’re dedicated enough!

Start today with a free Chinese class. You can do it!

Family and Coffee in Chinese